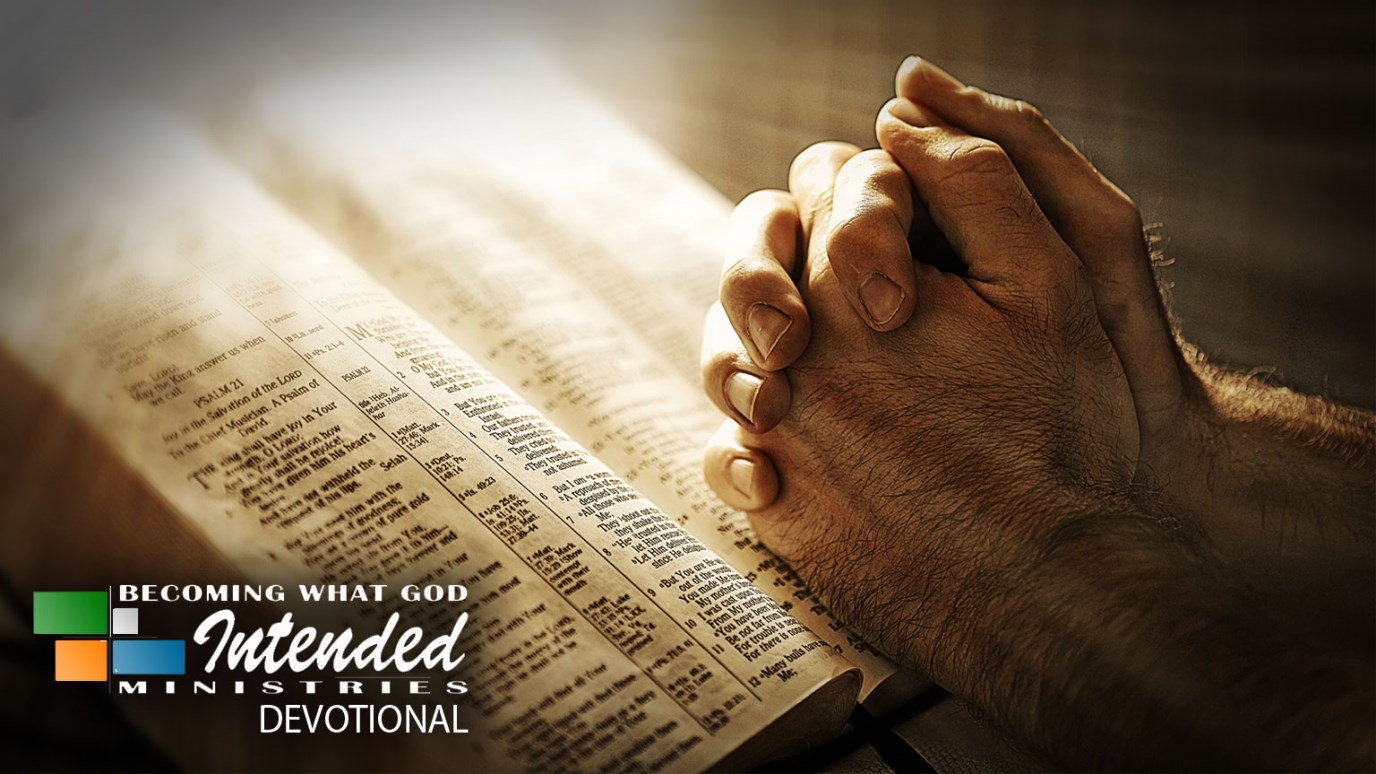 Although Abraham and David were reckoned for different reasons, both received God's blessing and were made right with Him.

In Romans 4, Paul the apostle used the example of Abraham and David so as to tell us what justification by faith means.

6 just as David also speaks of the blessing upon the man to whom God reckons righteousness apart from works:

7 "Blessed are those whose lawless deeds have been forgiven, And whose sins have been covered.

8 "Blessed is the man whose sin the Lord will not take into account."

9 Is this blessing then upon the circumcised, or upon the uncircumcised also? For we say, "Faith was reckoned to Abraham as righteousness."

With Abraham justification was stated positively, he was made right with God. With David it is entirely opposite. Verse seven tells us that lawless deeds have been forgiven and sins have been covered. For Abraham he was reckoned as being righteous, and for David he spoke of not having sins reckoned or taken into account. The same word reckoned was used of both men, one positively and the other negatively but the result is the same: we are right with God and we are safe from our sins.