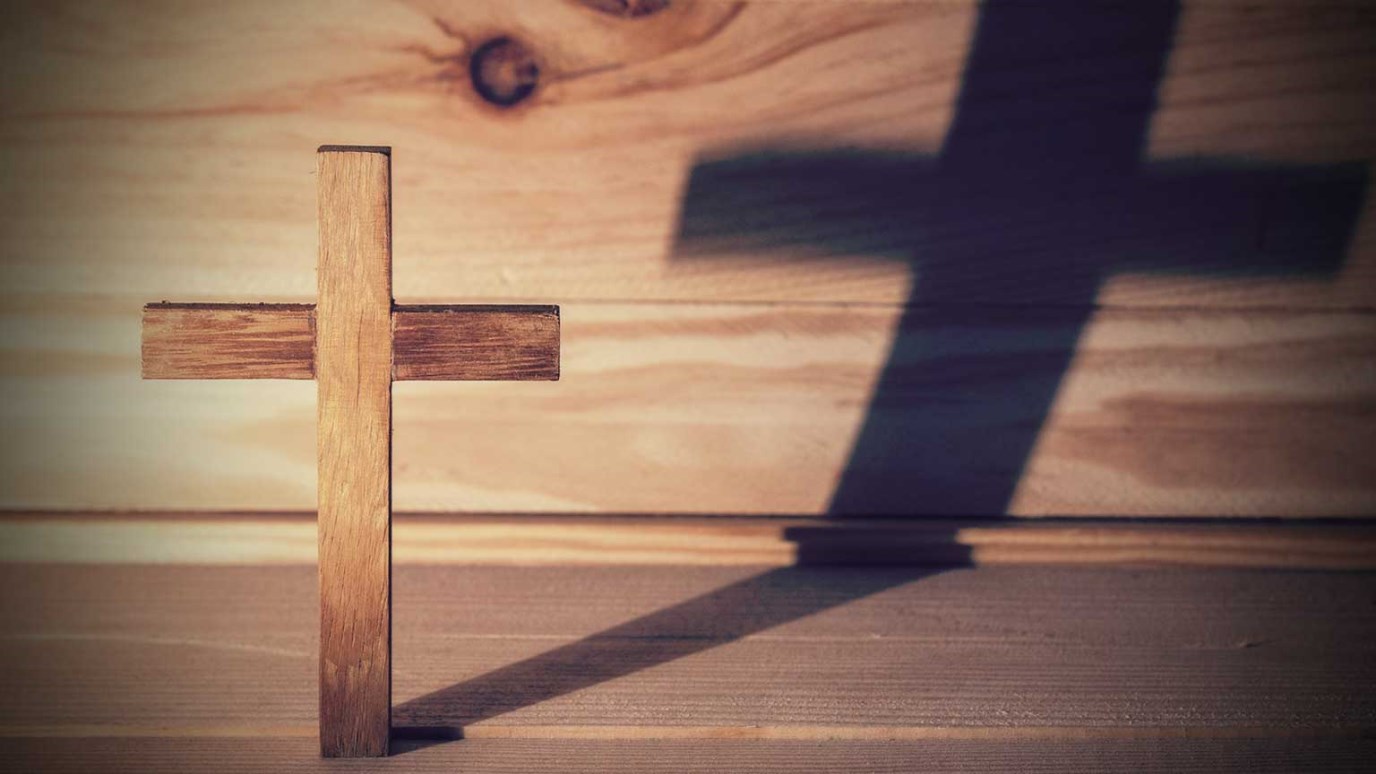 God's purpose for mankind was intended to be realized in King David, who would then share his rule with God's people.

Jesus warns people not to spread the news of His healing miracles in order to keep His identity from being disclosed too soon (Matt. 9:27–31; 12:15–16), but He does not tell them they are wrong to call Him the son of David — the Messiah. Our Savior does not yet proclaim Himself as the Messiah publicly, but neither does He correct those who see that He is the Christ.

This passage reveals that Jesus’ healings and exorcisms prompt many to see Him as the son of David (vv. 22–23). A study of this title will help us understand why this is the case, and it will give us more insight into Christ’s role.

David was the greatest king of ancient Israel. However, the idea of a ruler does not originate with the birth of David, for the necessity of kingship goes all the way back to creation itself. In fact, God commanded mankind to exercise dominion over the earth, thus glorifying its Creator (Gen. 1:26–28). Adam, and in him all humanity, failed at this task, but our Creator did not remove from us the task of righteous dominion. Still, after the fall, God decreed that rule would belong to the seed of the woman — a sanctified people chosen by Him (3:14–15).

God then revealed that those who would reign would be Abraham’s seed, specifically, those who love God above all else (Gen. 17:1–21). This people — the Israel of God — would be governed by a king called to lead the people in holiness, representing them before the Lord (Deut. 17:14–20). The purpose for man would be realized in this king, who would then share his rule with God’s people.

David’s line was chosen to hold the office of king. The Lord promised to be with David forever, to defeat the king’s enemies with His mighty arm and to set one of David’s sons over the world. But God also promised in His covenant with David to discipline the kingly line, to pour His wrath upon David’s sons for their sins and the sins Israel committed in imitation of them (2 Sam. 7:1–17; Isa. 53).

Jesus’ miracles demonstrate the presence of the Father’s mighty arm; thus, the people recognize that He is the son of David who will rule the nations. But they fail so far to remember that the Messiah must first suffer vicariously for the sins of David’s line and the sins of His people before He ascends the throne.

Righteous dominion over the earth is given to all of God’s people. We cannot make all things serve the Lord by our own efforts, but Christ has come to die for our sins and fulfill God’s purpose for mankind so that in Him we can find strength to pursue this task of exercising dominion. Lean on Jesus this day and do all things to the glory of God. Encourage others to see how they can serve the Lord at home, in the workplace, and in the church.

Too Many Obstacles
Gary McSpadden

A Visitor from the South
Discovery