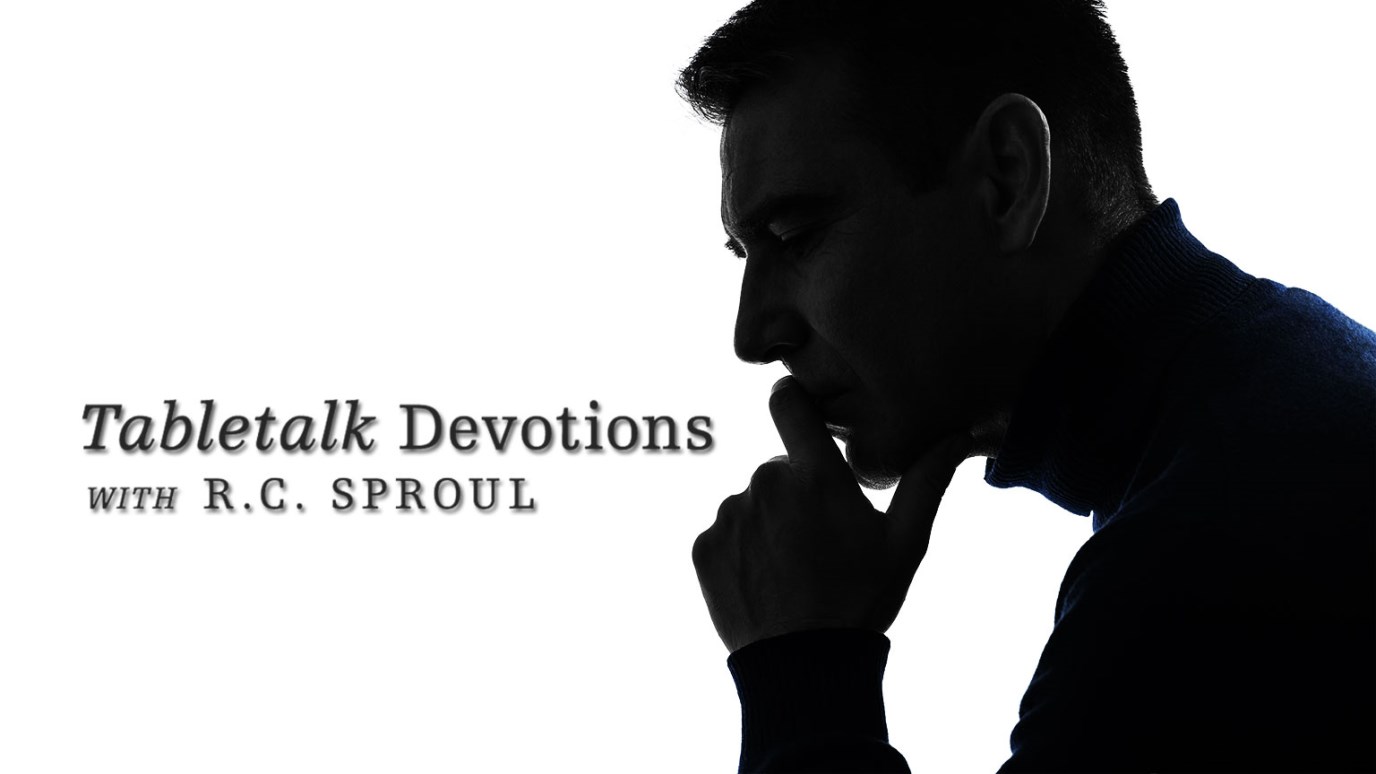 David sinned greatly and repented greatly. So will all who love God.

“Then it happened one evening that David arose from his bed and walked on the roof of the king’s house. And from the roof he saw a woman bathing …” (2 Samuel 11:2a).

Though David comes to the throne of Israel only after a long period of trials designed by God to sanctify him, he is by no means a perfected man. Indeed, his greatest stumble comes some years after his coronation. Walking on the roof of his palace one evening, he spots a woman bathing and apparently goes temporarily insane over her. His inquiries reveal that she is Bathsheba, the wife of Uriah the Hittite, one of his “mighty men” (2 Sam. 23:39), but even her marital status does not dash the plan he is forming in his heart. He has her brought to the palace and has sexual relations with her. But in God’s providence, Bathsheba becomes pregnant, and David soon falls even deeper into sin in an effort to conceal his iniquity. Summoning Uriah to Jerusalem, David urges him to go home and spend the night with his wife, hoping that he might have relations with her and believe that David’s baby is his own. But the faithful soldier refuses to go and sleeps at the palace door. David then gets Uriah drunk, but again he does not go home. Finally David concocts a plan by which Uriah is killed in battle, and David proceeds to marry Bathsheba. He has now committed adultery and proxy murder with no apparent remorse. He gives every appearance of a man whose conscience is seared.

But God will not let his son remain in sin. He sends Nathan the prophet to tell David a parable about a rich man who steals a poor man’s beloved ewe lamb. Apparently assuming the story is real, David expresses outrage, saying the rich man ought to make restitution and should die. Then Nathan delivers the blow that wakes David from his spiritual lethargy: “‘You are the man.’” He then reminds David of all God’s goodness to him and asks why he has “ ‘despised the commandment of the Lord.’ ” By God’s grace, David is enabled to see the truth: “ ‘I have sinned against the Lord,’ ” he admits. He then goes on to make one of the most heartfelt repentances in Scripture, expressing his sorrow and desperate longing for restoration to God in Psalm 51.

David was a great sinner, a human being such as all of us are, capable of being enticed by the lusts of his flesh. But he was truly a man after God’s heart. Deep down, far below his sinful desires, he longed to do God’s will and was grieved when confronted with his failure. He sinned greatly and repented greatly. So will all who love God.

A man after God’s heart loves the things God loves and the ways He prescribes. Though he may deviate from those ways at times, he will return—for God will not let him rest in his sin. All true children of God will be called back to Him when they wander. Has this happened to you? Thank God that He seeks His wandering lambs.

The Price of Fame
Dr. R.C. Sproul
Follow Us
Grow Daily with Unlimited Content
Uninterrupted Ad-Free Experience
Watch a Christian or Family Movie Every Month for Free
Early and Exclusive Access to Christian Resources
Feel the Heart of Worship with Weekly Worship Radio
Become a Member
No Thanks