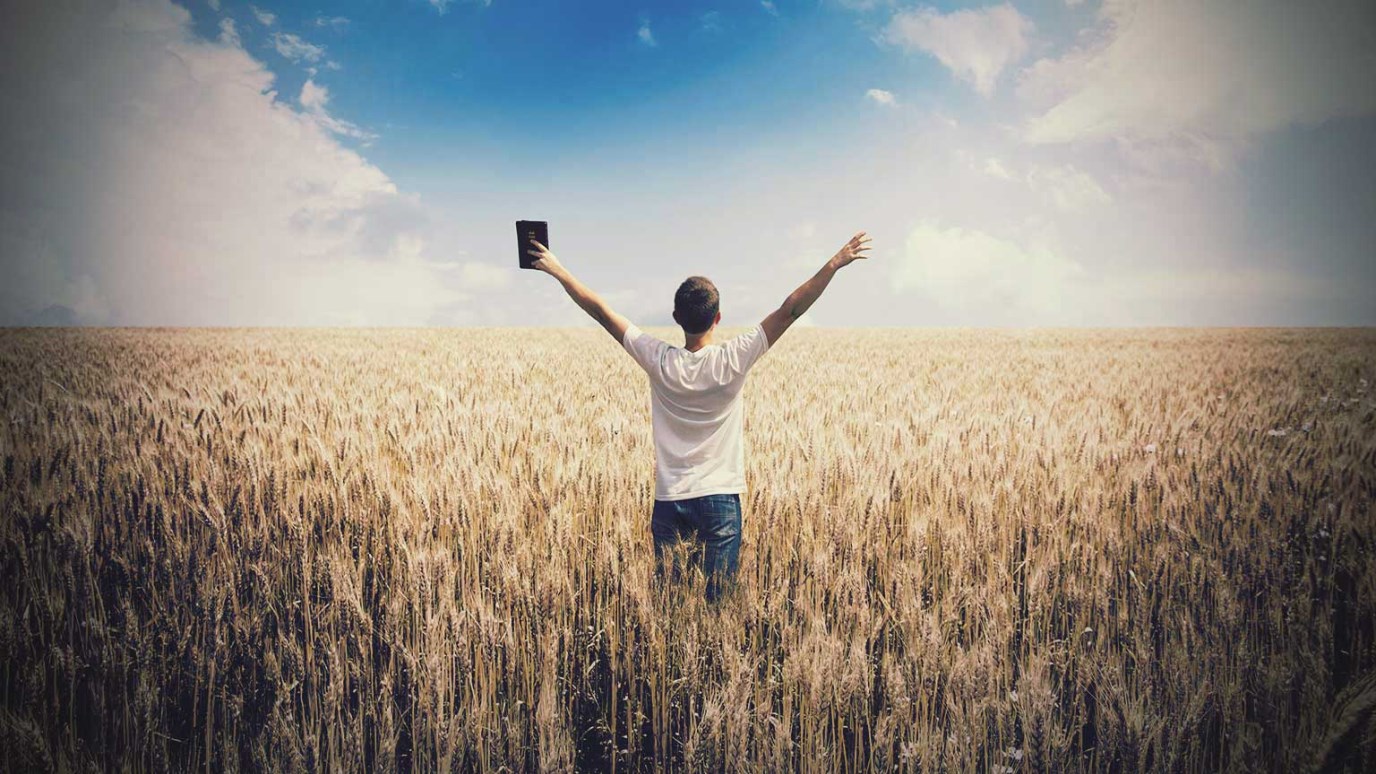 A faith like David’s motivates all of Heaven to come to your rescue with five times as many rocks as needed! Does that describe your heart today?

David asked the men standing near him, "What will be done for the man who kills this Philistine and removes this disgrace from Israel? Who is this uncircumcised Philistine that he should defy the armies of the living God?" 1 Samuel 17:26, NIV

David had a heart that pleased God. I hope we can begin to understand exactly why David’s heart pleased God. Perhaps, if it so be your goal, you would choose to have such a heart.

When David saw that the Philistine giant was teasing the Israelites, he wanted to know why. After all, God had already promised victory to the Israelites in battle. He had commanded them to rid the land of all those who did not follow the One True God. The Philistines were still surviving. David had studied up on Scripture. He had pondered the ways of God out on the shepherd’s field. He knew that this Philistine, regardless of his size, was no match for a man of God. “So why hasn’t someone clobbered Goliath yet?”, David must have thought!

David put his faith in God; even when it didn’t make sense. Can a little boy beat up a huge giant? “Of course not” the world would say, but David knew it didn’t matter what was said against him, he was on the winning side! This was a faith that greatly pleased God.

Are you up against some odds? Would the bet takers take odds against you? Would the world tell you to throw in the towel? May I ask you something? Are you sure you are within God’s will for your life? Then what are you worried about? Victory is already declared! Your Goliath is as good as dead!

A faith like David’s motivates all of Heaven to come to your rescue with five times as many rocks as needed! (I understand David brought five stones because Goliath had four brothers.) Does that describe your heart today?

True Riches Defined
Back to the Bible