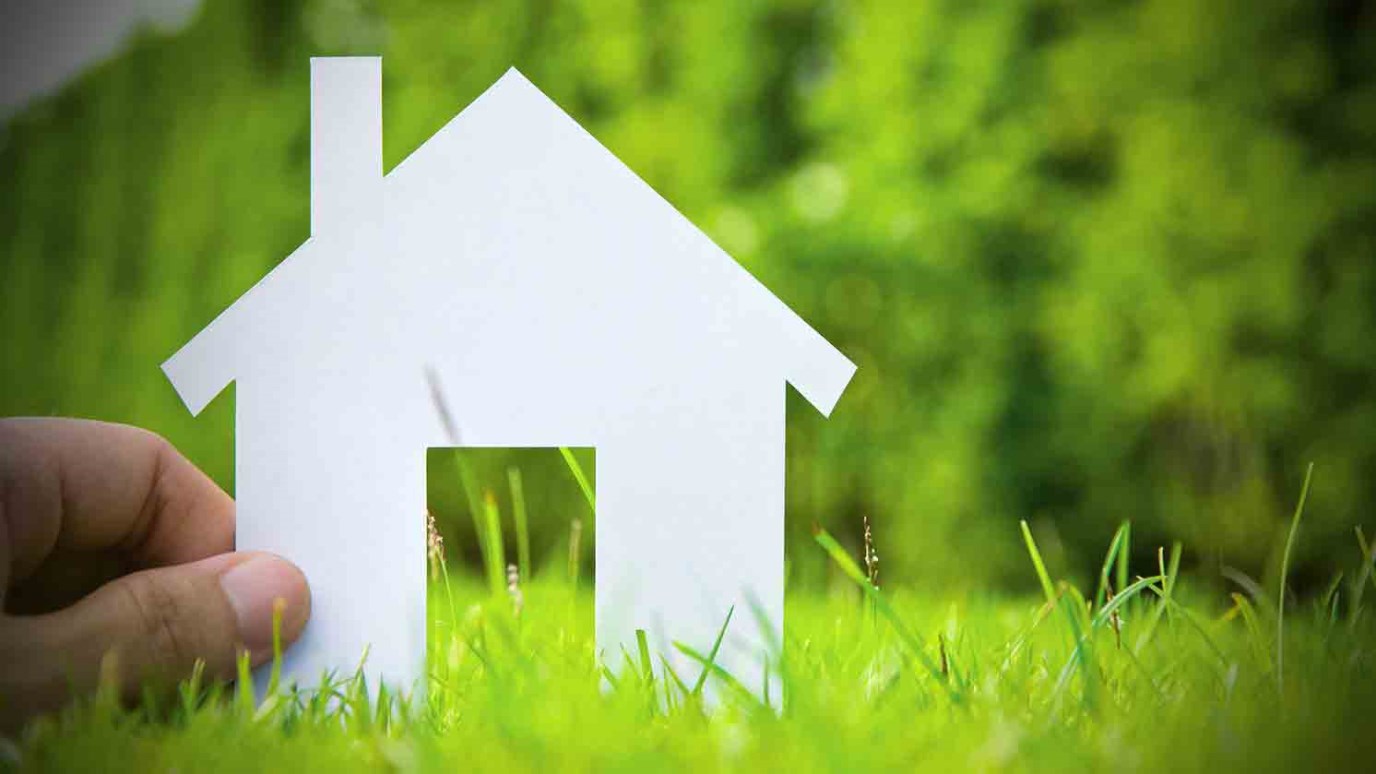 David turned his attention to building a house for the Lord. Instead, the Lord would build a dynastic “house” for David, securing the Davidic line forever.

Generous God, You have given me so much. I long to be a cheerful and humble giver, bringing praise and glory to You.

We all know people who keep looking for new challenges. No sooner do they achieve one goal than they are ready for the next. David was like that. Although he sang about the refreshment of God’s green pastures and still waters (Psa. 23), his life story suggests he was often an activist as well as a contemplative. Once he had built his own royal house, he turned his attention to building a house for the Lord. He was challenged by the incongruity that he had provided the eternal King with a simple tent while he, a humble human king, was accommodated with such grandeur. Maybe he felt guilty; maybe grateful.

Seeking wisdom beyond his own, David ran his concept by Nathan--in his first recorded conversation with the prophet who became a long-term spiritual adviser. Nathan initially concurred, but he soon came back with a radically different message from the Lord: there would indeed be a house for the king, but not as the king envisaged. David himself would not build a physical house for the Lord--who did not require such a human style of dwelling (Acts 7:44-49; 2 Chron. 6:18). Instead, the Lord would build a dynastic “house” for David (10), securing the Davidic line forever.

This would have been a significant revelation for David, as genealogical succession had not been the pattern of Israel’s monarchy. It would fall to his son--not named here--to build the house for the Lord. Then the cryptic hint of an even greater promise is revealed. The Jews of the Chronicler’s time would hang on to this promise of “great David’s greater Son,” even when their city and Temple had been destroyed and the monarchy aborted (1 Chron. 3:10-24). We now understand the significance of Nathan’s message to David, fully revealed many centuries later in his descendant, Jesus Christ.

“We humans keep brainstorming options and plans, but God’s purpose prevails” (Prov. 19:21, The Message). How easily do you defer to God when his plans don’t coincide with yours? How can you remedy this tendency?

Sovereign God, when Your ways are not my ways, may I always defer to You. I acknowledge that You always have the last word.

The Life of Abraham: Faith
Back to the Bible

God of Justice
Encounter with God