David’s Deathbed Advice to His Son 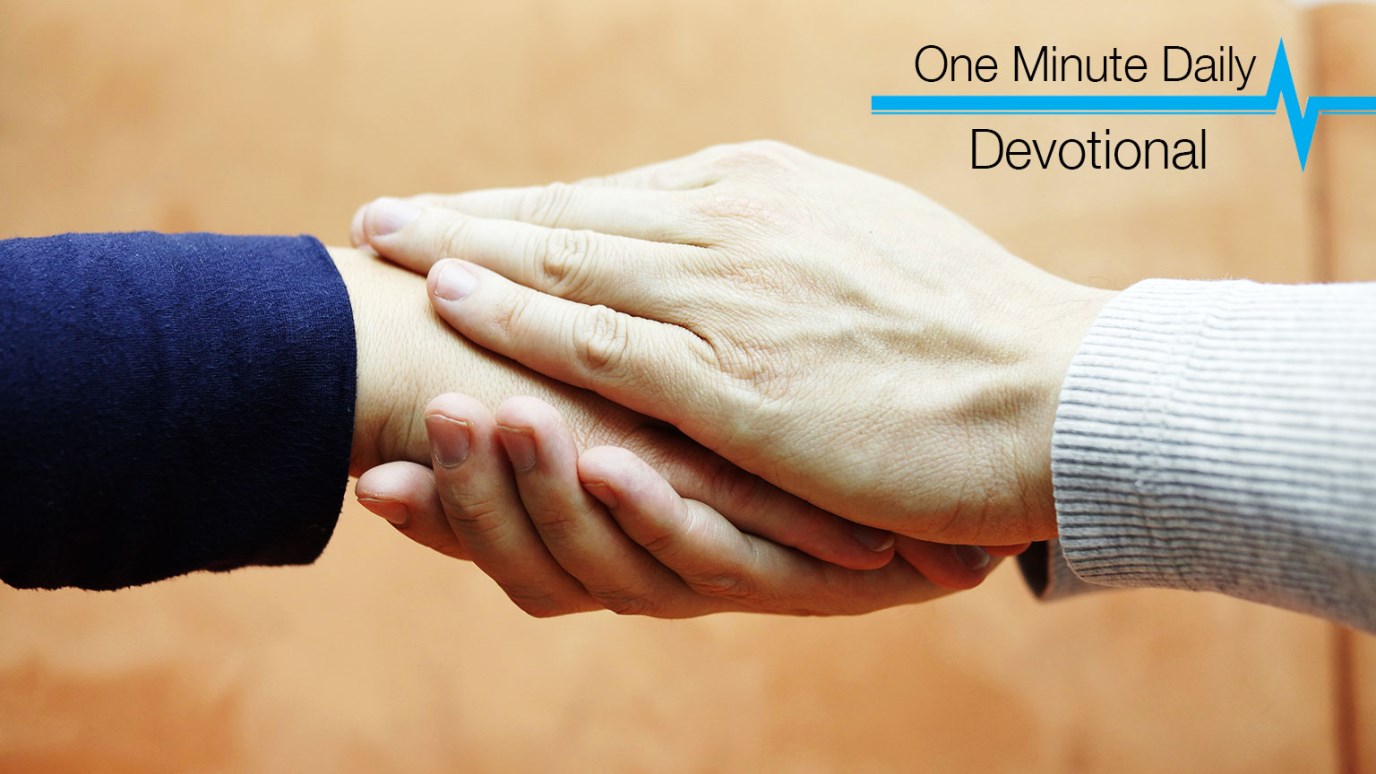 Bryant Wright takes a look at David's final words—words any father can share with his son when he is embarking on his life’s calling.

King David had passed the throne to his son Solomon. On his deathbed, David called his son before him to give him his charge.

First, understand the pressure Solomon was going through. From the time he was a little boy, he had heard the stories about his father—how he was a legend even before becoming the king of Israel, and how as a teenager he had killed the giant Goliath and led the Israelites to a great victory over the Philistines. Solomon had heard how his father courageously endured the suffering under King Saul and survived Saul’s continuing threats. He knew of his father’s military triumphs and his capture of Jerusalem. Solomon knew his father was a larger-than-life personality. And now King David was calling to him as he was about to die. You can imagine the sense of anxiety and fear young Solomon had. How would he ever meet his father’s expectations? Was it even possible to fulfill this responsibility?

But David understood his son. He knew that courage is not the absence of fear but the willingness to do right in the face of fear. And the first thing he told Solomon was, “Be strong, therefore, and show yourself a man” (1 Kings 2:2, NASB). What tremendous words to share on this occasion—words any father can share with his son when he is embarking on his life’s calling.
More Sermon Clips Add To Library Add to My Devotionals Favorite Share Like 12

When George Got a Whippin’
Bryant Wright

Love the Family, Not the Favorite
Gregg Matte
Follow Us
Grow Daily with Unlimited Content
Uninterrupted Ad-Free Experience
Watch a Christian or Family Movie Every Month for Free
Early and Exclusive Access to Christian Resources
Feel the Heart of Worship with Weekly Worship Radio
Become a Member
No Thanks