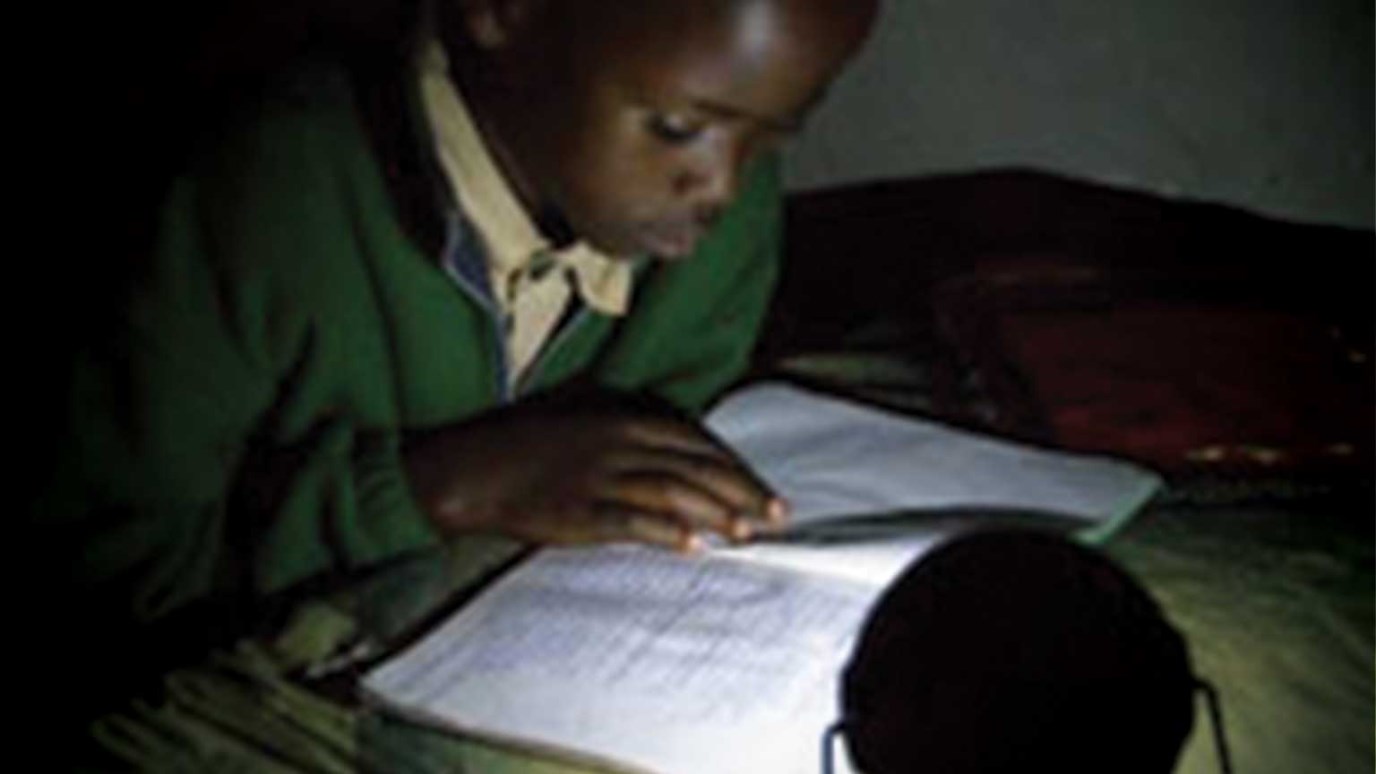 David helped children by sending solar-powered LED lights to Rwanda, which helped them study at night!

Do you give money to beggars? I can think of plenty of reasons why such giving is not a good idea. Then, I’ll see some destitute woman shivering in the cold, and I’ll feel compelled to press a few dollars in her hand.

I believe God looks favorably on such gestures, but I think most would agree they are of limited value. If we really want to be a Good Samaritan, then our engagement with the poor needs to be more thoughtful and intentional.

I was reminded of this the other week when I met David Strait. David is an engineer from Madison, Wisconsin. Like many people in his church, David sponsors children in a community struggling with poverty in Rwanda. David took his interest one step further by joining a church vision trip and heading to Africa to actually meet his sponsored children.

While there, someone casually remarked that it was almost impossible for children to study at night as it gets dark about 6 p.m., and the community has no electricity supply.

David did not think much of it at the time. But months later, he was praying for his sponsored children while riding his bicycle in Wisconsin. Then, it came to him: How can I expect these Rwandan kids to do well if they can’t study after school? David noted the energy-efficient LED lighting he used on his bike and wondered whether there might be cost-effective solar-powered LED lighting available.

That thought led him on a remarkable journey. It turned out that such lights were just coming on to the market. David sent 10 trial lamps to Rwanda for evaluation. Later, he flew to Nairobi, Kenya, to attend a solar lighting conference and discovered three more models for World Vision staff to test in the community.

The feedback was overwhelmingly positive. Children could not only study for longer, but families could enjoy more social time in the evenings. In light of the positive reports, David’s church raised more than $73,000 to purchase 5,000 solar-powered lights for the community in a project dubbed “Lights for Learning.”

It’s been a huge success. Not only have test scores improved among children, but they are also healthier because of their diminished exposure to fumes from kerosene lamps. World Vision is eagerly looking into introducing the lamps at other project sites in Africa.

Now, David is the last person in the world to want to be stuck on a pedestal. But I do think his example is a challenge to us all to think how we can best make a positive impact. It involves learning about the problem, thinking about it, praying about it, using the practical skills God has given us, and working collaboratively toward a solution.

I even like the fact that David got the idea while taking time out to relax on his bicycle. The best ideas, I suspect, seldom come to workaholics.

Naturally, doing all of this is a whole lot more involved than simply throwing a few dollars at a problem and hoping it will go away. Giving money is certainly important -- but how much more productive, satisfying, and exciting is it when we are more actively engaged?

We might not all have the skills and abilities that David has, but I do believe we all have something to contribute -- and it’s much more than what is in our wallets.