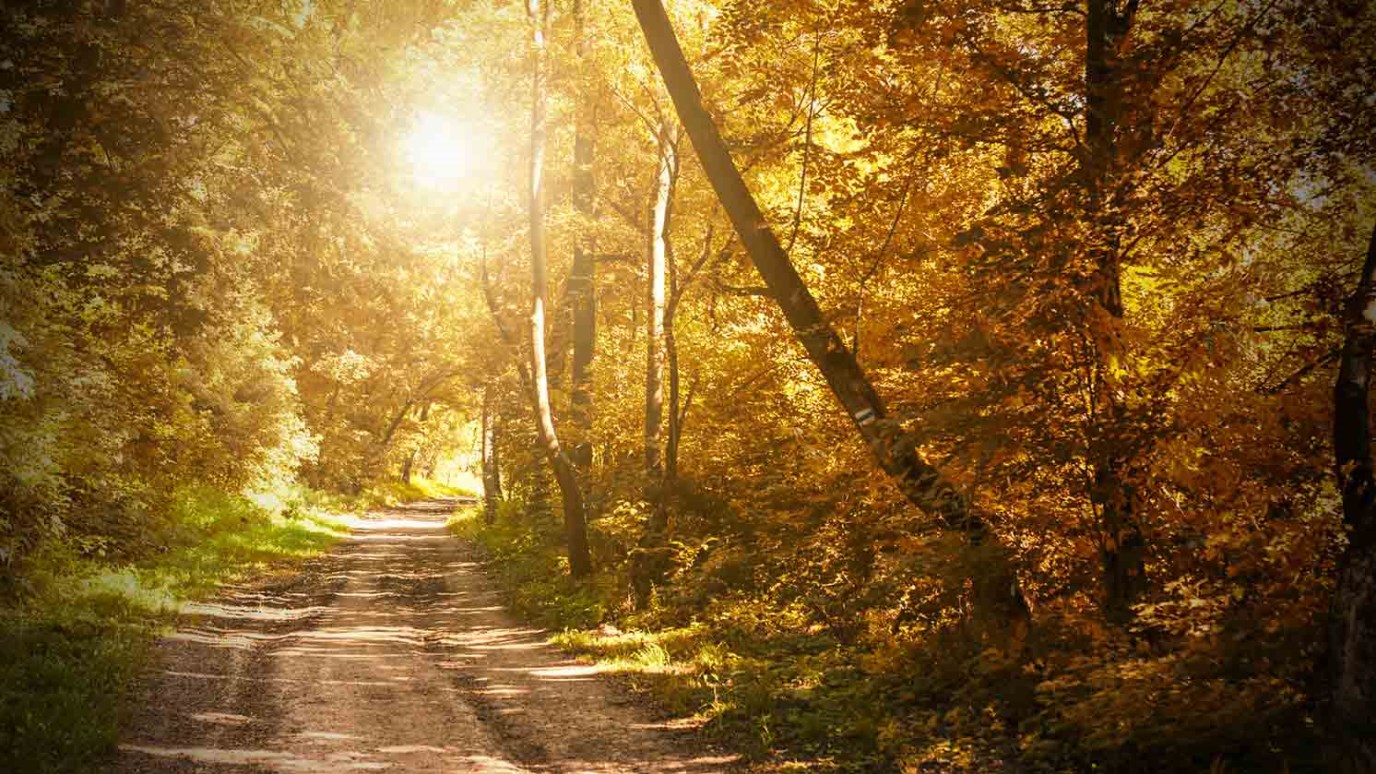 Learn some serious insights on walking with God and making sacrifices from 2 Samuel 24:18-25.

Gracious Lord, invade my being with Your hope. I desire to demonstrate the joy of being in Your kingdom.

Consider: "Does the Lord delight in burnt offerings and sacrifices as much as in obeying the Lord? To obey is better than sacrifice" (1 Sam. 15:22). Some serious insights on walking with God in this verse and this passage.

This sacrifice comes immediately before we read of David, an old man, beginning the process of securing the throne for his son Solomon (1 Kings 1). David, the shepherd of his people, repentant and brought low by the suffering he has caused, accepts his responsibility and asks to take the blame and punishment on himself (17). Then, obediently, he does exactly what Gad the prophet tells him to do. The encounter between the dignified and dutiful Araunah and his king is a model of open generosity. Some manuscripts suggest that Araunah is the last king of the Jebusites, the Canaanite inhabitants of Jerusalem. David could probably have simply requisitioned the threshing floor, but he had to bear the cost, although Araunah freely offered all he asked for and more. So the purchase was made, the sacrifices offered, and the Lord heard and answered. David himself knew, however, that sacrifices and burnt offerings were useless without repentance: "You do not delight in sacrifice, or I would bring it.... My sacrifice, O God, is a broken spirit" (Psa. 51:16-17).

This is a significant event in a significant place. On this hill above Jerusalem, Solomon would build the temple, God's chosen place for his people to worship and make their sacrifices (2 Chron. 3:1). This is where they will sing the songs of David as they go up the hill in procession (Psa. 122). And here, at the right time, David's greater son will come. Jesus will fulfill all the covenant promises to David in himself, becoming the final sacrifice for sin, and when all is fulfilled, people from every corner of the earth will stand together in the New Jerusalem, where there is no temple "because the Lord God Almighty and the Lamb are its temple" (Rev. 21:22).

What lessons on giving can you learn from David's example?

Lord, I long to follow David's example. I want to trust You and turn to You in failure and in victory, in enterprises great and small.

A Light in the Darkness: Glorify God By Proclaiming What You Believe, Part 3
Anne Graham Lotz

Have Confidence in God!
Encounter with God