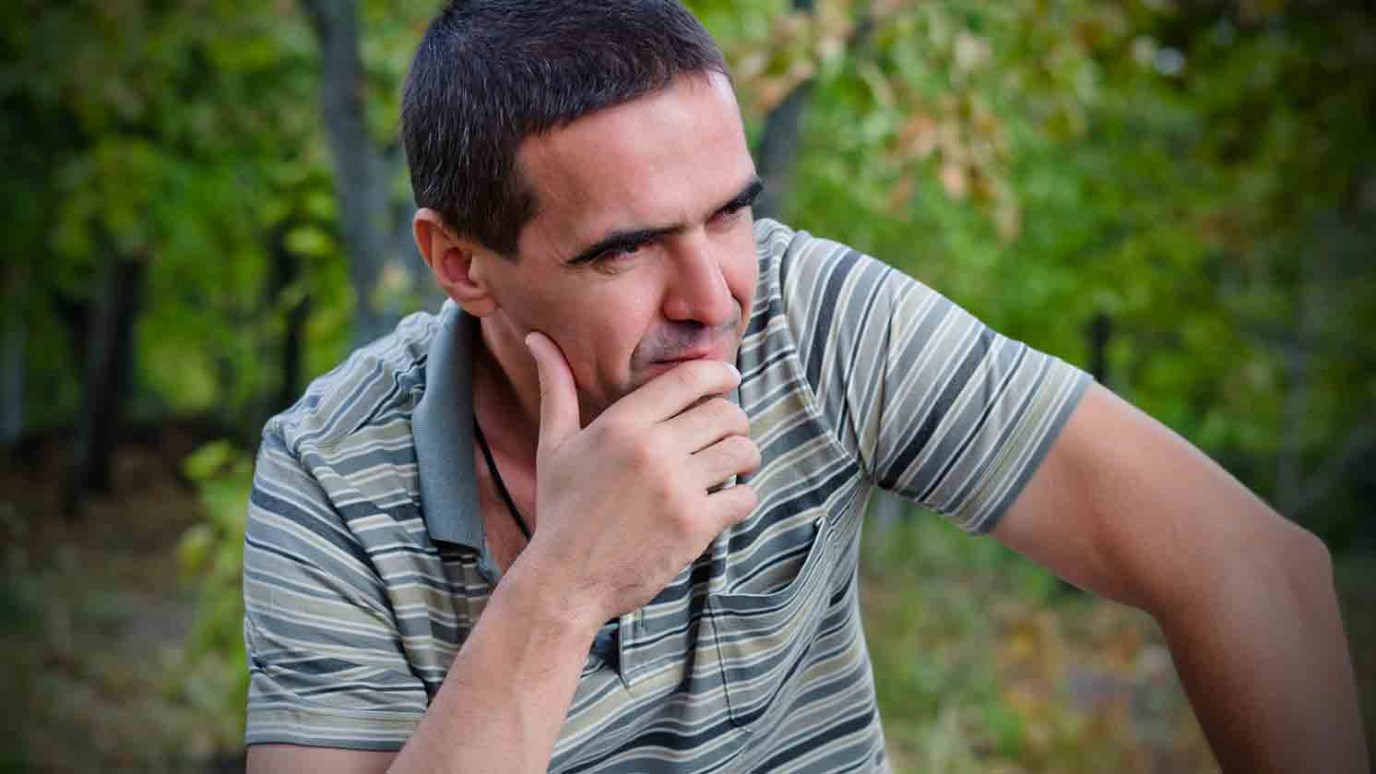 Although Israel experienced great suffering, David takes full responsibility for his people's suffering and bows before the Lord in penitence.

God of peace, thank You that I have peace with You through my Lord Jesus Christ. Thank You for his peace that pervades my life.

Consider: "Now we see through a glass, darkly; but then face to face: now I know in part; but then shall I know even as also I am known" (1 Cor. 13:12, KJV). This text surely applies to this passage.

When disaster strikes, some people ask what kind of a God can let this happen. We would all like an explanation. Reading this rather puzzling passage, most of us would like a clearer understanding of what is going on. What had caused the Lord's anger against Israel? Why did he incite David to count his soldiers when it was wrong (but in 1 Chron. 21:1 it is Satan who incites David)?

Why did God offer David a choice that was no choice at all? If we had only this chapter, how would we picture God? We are given some helpful clues. In verse 10, David is conscience-stricken and repentant. "I am in deep distress," he says in verse 14. "Let us fall into the hands of the Lord, for his mercy is great; but do not let me fall into human hands." Then he finally takes full responsibility for his people's suffering and bows before the Lord in penitence.

Maybe the people of Israel had been turning to the idols and gods of the surrounding nations. Maybe David wanted to make sure he had the soldiers battle-ready for possible trouble. If Joab knew this was a mistake, then so did David. David had to take responsibility for the consequences, and of course the innocent suffered with the guilty. We see that happening in all wars, plagues, and famines. We see it in Syria as I write. A German friend of ours, a Christian, was a teenager at the end of the Second World War. He saw a divided Germany, with the east under a harsh Communist regime, as a form of judgment. God's justice and love, judgment and mercy do not necessarily take away the consequences of sin at a personal or national level. We have to trust what we cannot understand.

Illness, job layoffs, divorce--someone you know may be asking, "Why me?" How can you bring God's love into such situations?

Lord, I need wisdom to know when I should work and when I should pray. If I do put forth effort, may it be so that You will have the glory.

Building Intimacy with God
Dr. Charles Stanley
Follow Us
Grow Daily with Unlimited Content
Uninterrupted Ad-Free Experience
Watch a Christian or Family Movie Every Month for Free
Early and Exclusive Access to Christian Resources
Feel the Heart of Worship with Weekly Worship Radio
Become a Member
No Thanks