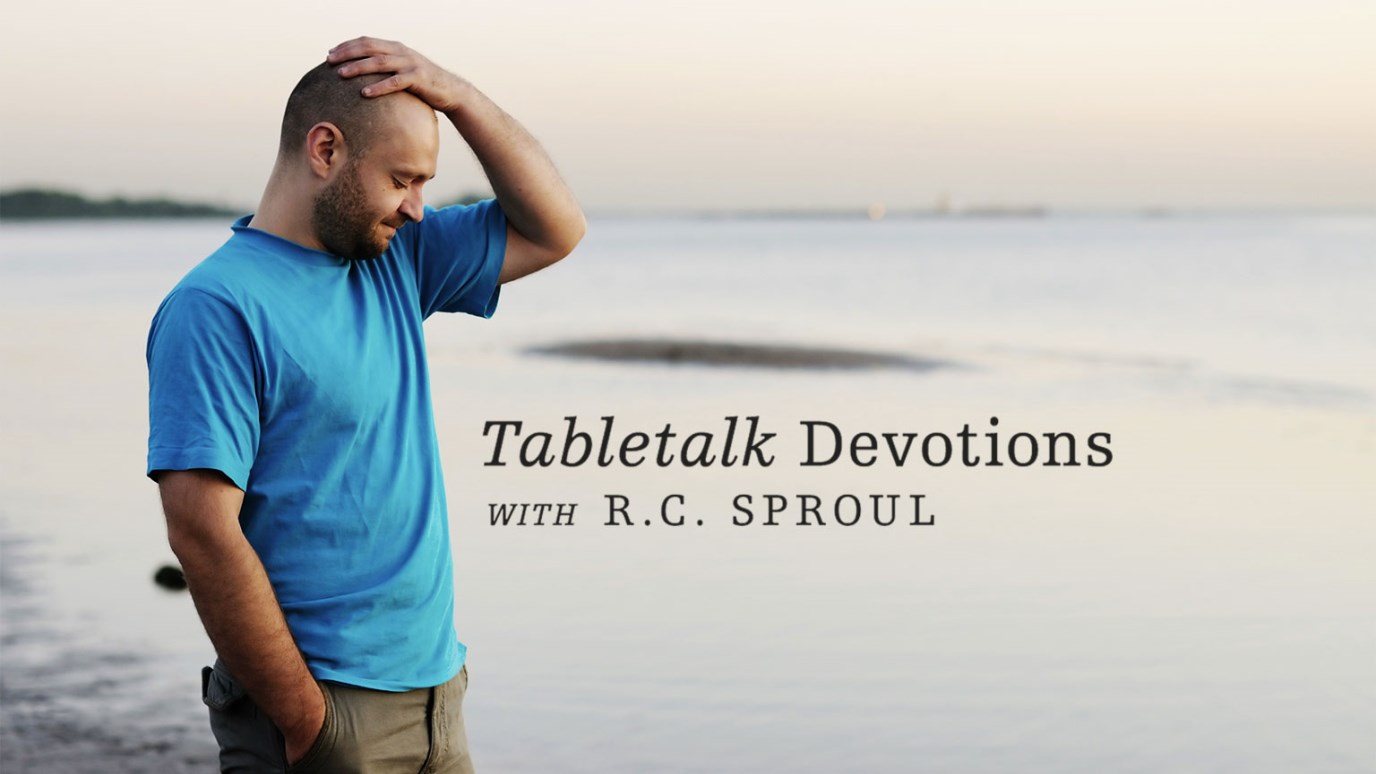 When stress comes in major doses, it's not unusual to forget truths such as God’s unfailing love, His goodness, and His unvarying purpose to sanctify us. But that's when we most need to remember these truths.

God brought David into the intrigue of the palace—under the unfriendly gaze of the man he eventually would replace—in order to refine him through trials. These trials stretch on for many years, and David does not always respond as a man of God should.

Saul eventually becomes so jealous of David that he resolves to kill him, and he directs Jonathan and his servants to carry out the deed (1 Sam. 19:1). But Jonathan has no such jealousy of David; rather, he delights in him (19:1), and he warns David of Saul’s malice (1 Sam. 20). So David flees and takes up a fugitive existence. Unfortunately, he chooses at times to live more by his wits than by God-given wisdom and faith. For instance, when David initially flees, he comes to Nob and speaks with a priest named Ahimelech (21:1– 9). He tells the unsuspecting priest that he is on a secret mission for Saul, and Ahimelech gives him food and the sword of Goliath. He then goes to the Philistine city of Gath, of all places (21:10–15). When the king of Gath, Achish, is told that this is the celebrated hero of Israel, David becomes afraid. Where now is the youth who was fearless in the face of Goliath’s threats? So fearful is he now that he pretends madness in order to make his escape from Gath, whereupon he moves on to the cave of Adullam. There, members of his family gather to him, along with about four hundred distressed, indebted, and discontented men, and David becomes their captain. Like Robin Hood, David the outcast takes command of a band of outcasts. To all appearances, this is a man who has lost his faith in the God he once trusted with his life.

David’s lack of faith has a horrible result. A servant of Saul who happened to be at Nob when David passed through (21:7), Doeg the Edomite, tells Saul how Ahimelech the priest assisted David. Enraged Saul orders that Ahimelech and his fellow priests be killed. Doeg proceeds to kill 85 priests and to wipe out the city of Nob (22:18–19). When David hears of it, he realizes that he caused this slaughter by his failure to trust the providence of God (22:22). At last he sees that he has not been living by faith; he has taken his eyes off God and begun to focus on the threats that loom around him. He has forgotten what he believes and the God he loves.

When stress comes in major doses, it is not unusual for us to forget truths that may be quite precious to us—truths such as God’s unfailing love for us, His goodness, and His unvarying purpose to sanctify us. Ironically, it is in difficult times when we most need to know these truths. Pray that God will help you believe the Scriptures during trials.