David: He Restoreth My Soul 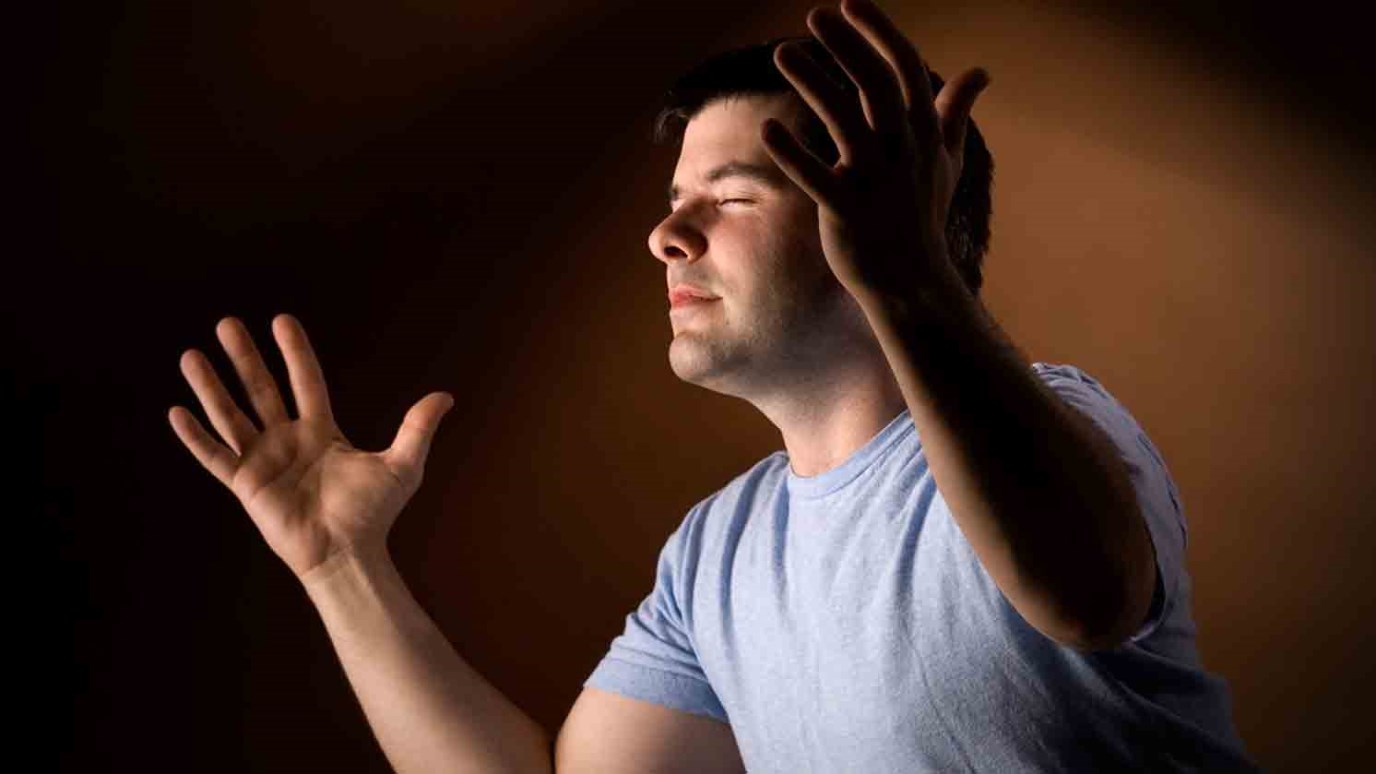 If God could restore David's soul, over and over again, He can restore yours.

David knew plenty about those seasons of life in which a soul needs to be restored. Following his terrible failure with Bathesheba, which by the way included not just adultery but a cover-up conspiracy and murder for hire, David's soul needed to be restored. After the Bathsheba episode, David's soul was wounded by his own sin, public embarrassment, deep personal shame, and a guilt-ridden conscience.

Ziklag was a very different kind of wound, but my suspicion is that when it was over his soul needed restoration. As we discussed in chapter 3, before he became king of Israel, David was the leader of a band of very dangerous outlaw raiders in the town of Ziklag. While David and his men were away, the Amalekites attacked and burned Ziklag, taking the wives and children of David and all his men as captives. David's small but lethal guerrilla army blamed him and nearly stoned him to death. The Ziklag chapter turned out well, with the rescue of all the hostages, but that kind of brutal rejection, not to mention such a close brush with death, can leave a scar on anyone. David's soul may have needed a touch of restoration after Ziklag.

Far worse than the Ziklag story was the rebellion of his own son. Absalom's rebellion was not the typical teenage tumult. It was an armed civil war that David very nearly lost. It was publicly humiliating and deeply wounding relationally, and it ended with David struggling to cope with a crushing load of grief and guilt in the midst of what should have been a glorious victory. David knew all about a soul in need of restoration.

The soul is the psychological self, the inner bank of emotion and thought and memory. When all that is damaged by life, including and especially self-inflicted wounds, the process of restoration can be long, slow, and very nearly as painful as the wound. In fact, the wound, no matter how horrible, is an event. The healing is always a process. Even if a miracle is received, there is still a process in every healing, especially inner healing.

Life chips away at my soul. Piece after tiny piece falls like dust to the floor. Then come those truly awful blows, those traumatic explosions that can crack a soul like a rock cliff burst open by dynamite. This daily damage followed at what appear to be strategic intervals by life's more devastating detonations can deeply scar a soul.

Who can heal a soul so damaged that the outer life in turn damages all it touches? David laid the only hope for that kind of soul restoration solely at the Lord's door. The powerful prescription that can heal a wounded soul is prepared only in heaven's apothecary. David said, "He restoreth my soul." He forgives us and, according to the Lord's Prayer, summons us to forgive others. That is the essential key to all soul restoration. He also calms us, comforts us, and gives us peace. Charles Wesley said he "charms our fears" and "bids our sorrows cease." That's soul restoration. Like a soothing balm He massages His holy ointment into all the dry, cracked wounds and abcessed sores that leak a dark and deadly poison into our inner selves. Other, life, history, and I myself conspire to ruin my soul as allies of destruction. God needs no allies to restore it.

He restoreth my soul.