David: He Maketh Me to Lie Down in Green Pastures, He Leadeth Me Beside the Still Waters 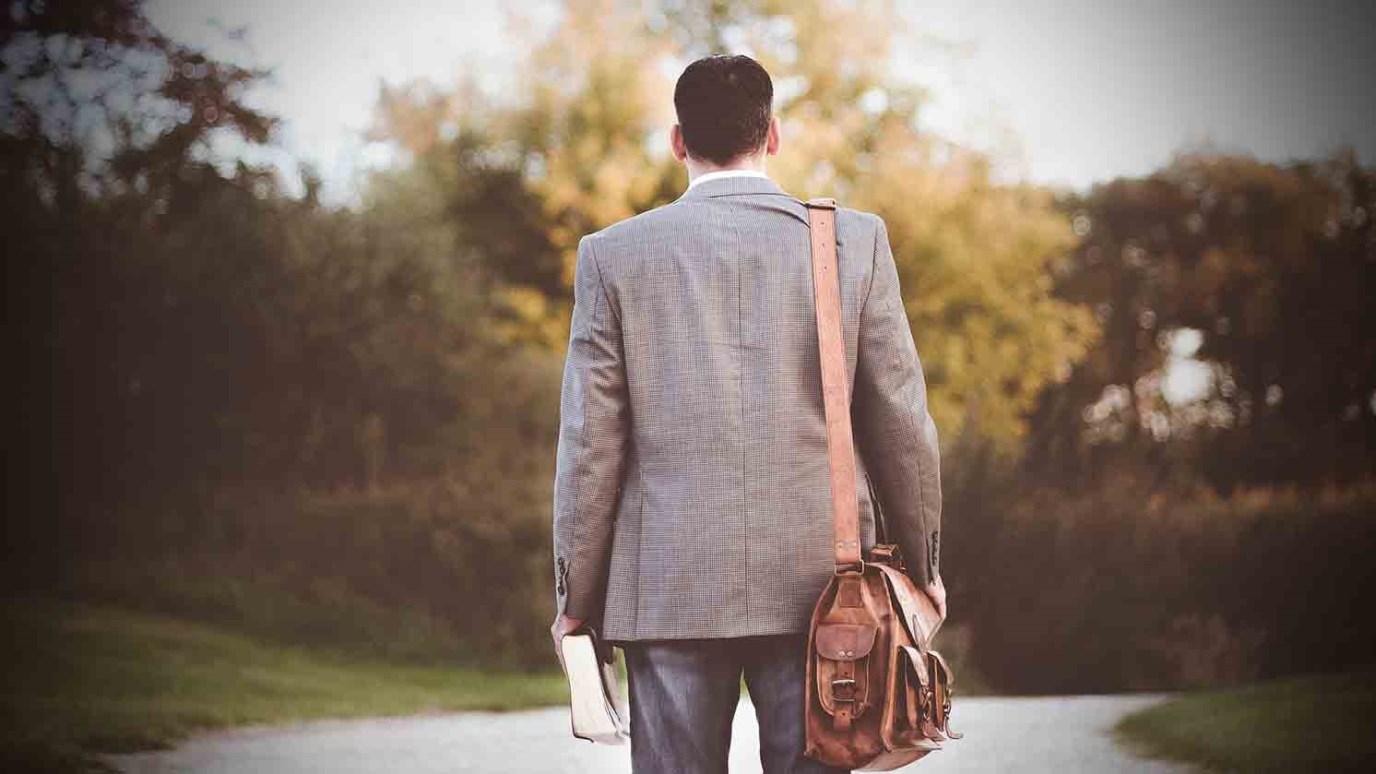 Choosing God’s will is the only way that any of us will find true freedom.

Sheep are so nervous and timid they will hardly lie down unless the shepherd is visible and on guard. And they will not drink from live water. Evidently flowing rivers and rapid brooks are terrifying to them. Sheep will only drink from standing water such as a pool or a pond. Some have claimed that this is because of their thick wool. If they fell in, it would be like trying to swim in a heavy overcoat. Be that as it may, sheep need a shepherd sympathetic to their fears and insecurities, one who will guide them to still water.

“We do not have a High Priest who cannot sympathize with our weaknesses” (Hebrews 4:15 nkjv).

Some years ago I did some prison ministry in the federal penitentiary in Atlanta, Georgia. During that time I became friends with a man named Eugene who had killed two people in a bank robbery. In prison he had become a Christian and was part of the group I worked with. Our friendship was a blessing to me in many ways. He was a most harmless looking chap in his mid-fifties, a bit paunchy and graying fast. I could hardly imagine that he had ever been capable of such a heinous crime.

“I’m a lifer,” he once said to me. “Without parole. Can you imagine what that feels like?” His tone was not argumentative but straightforward and inquisitive, like a reporter at a press conference.

“No, I don’t think I can,” I said. “I’ve never been in prison except to do ministry, and I always get out when the service is over. I know I cannot really understand what you’re experiencing and I won’t insult you by saying I do.”

He studied my face for a few seconds before he spoke. This time his tone was more of sad resignation. “Well, at least I appreciate your honesty. Nobody knows what this is like. Nobody.”

“Somebody does. Jesus does, and that’s not just preacher talk. Look at His life story. He spent the first night of His life with His unmarried mother in a rented garage and His last night all alone on death row.”

“Well, do think about it. He asked His Father God to let Him out of the execution and allow Him to go free, but the answer from heaven was silence. Ever have that experience?”

“Yes, I have,” he said. “Often. But I’m really surprised that Jesus did. I’m a Christian. I know He died for me. I think about the cross sometimes. That was much worse than any needle in the arm.”

“He didn’t have to do it. That’s what made it so wonderful. He had a choice. He pleaded with God to be excused from the torture and more importantly from the horror of crucifixion. Jesus knew that was God’s will for Him, but He did not have to do it. He chose God’s will and not His own.”

“Are you saying Jesus was free to choose?”

“Yes, and He struggled with it. Until He sweat drops of blood. But in the end He chose God’s will. Nobody took His life from Him. He laid it down. We have to do the same thing. If prison is God’s will for you right now and you choose it, then you are free because you chose, not the courts.”

“In other words, if I do what Jesus did, if I lay my life down, no one can take IT from me.”

“That’s how it works. Choosing God’s will is the only way anyone gets free. Your will is to be free from prison, but God has revealed to you, in no uncertain terms, that for right now prison is His will for you. Maybe for the rest of your life.”

“Of course not. Who would? But If you choose His will and not yours, you are free. You’re just free in prison and not free from prison.”

We talked along these lines almost every time I saw him, and we exchanged quite a few letters on the topic of God’s will. Most of them centered on the Lord’s Prayer. One of them is very precious to me.

I’ve been praying the Lord’s Prayer just like I promised you. I remember when you said Jesus knew how I felt. What you didn’t tell me was that the more I prayed [the more] I would know how he felt. I see now you were right that the key verse is, Thy will be done. But do you see that it’s not just His will but His kingdom? I’ve prayed that prayer a thousand times and now I see myself as not so much in prison as in His kingdom because I’m in His will. I may never live another day on the outside, but I am not in prison. I am in His kingdom. If I am to go from this steel and concrete hell straight into heaven it will be because it was His will, not mine and not the DOJ.

You admitted you don’t know how this all feels to me. You also told me that Jesus does. When it’s crazy in here, which it is almost all the time, He leads me beside still waters because He knows how I feel.

Jonah, Week 2
Todd Mullins
What I Wish I Would've Known Yesterday
Emily Manke
Follow Us
Grow Daily with Unlimited Content
Uninterrupted Ad-Free Experience
Watch a Christian or Family Movie Every Month for Free
Early and Exclusive Access to Christian Resources
Feel the Heart of Worship with Weekly Worship Radio
Become a Member
No Thanks