David: A Model of Servanthood 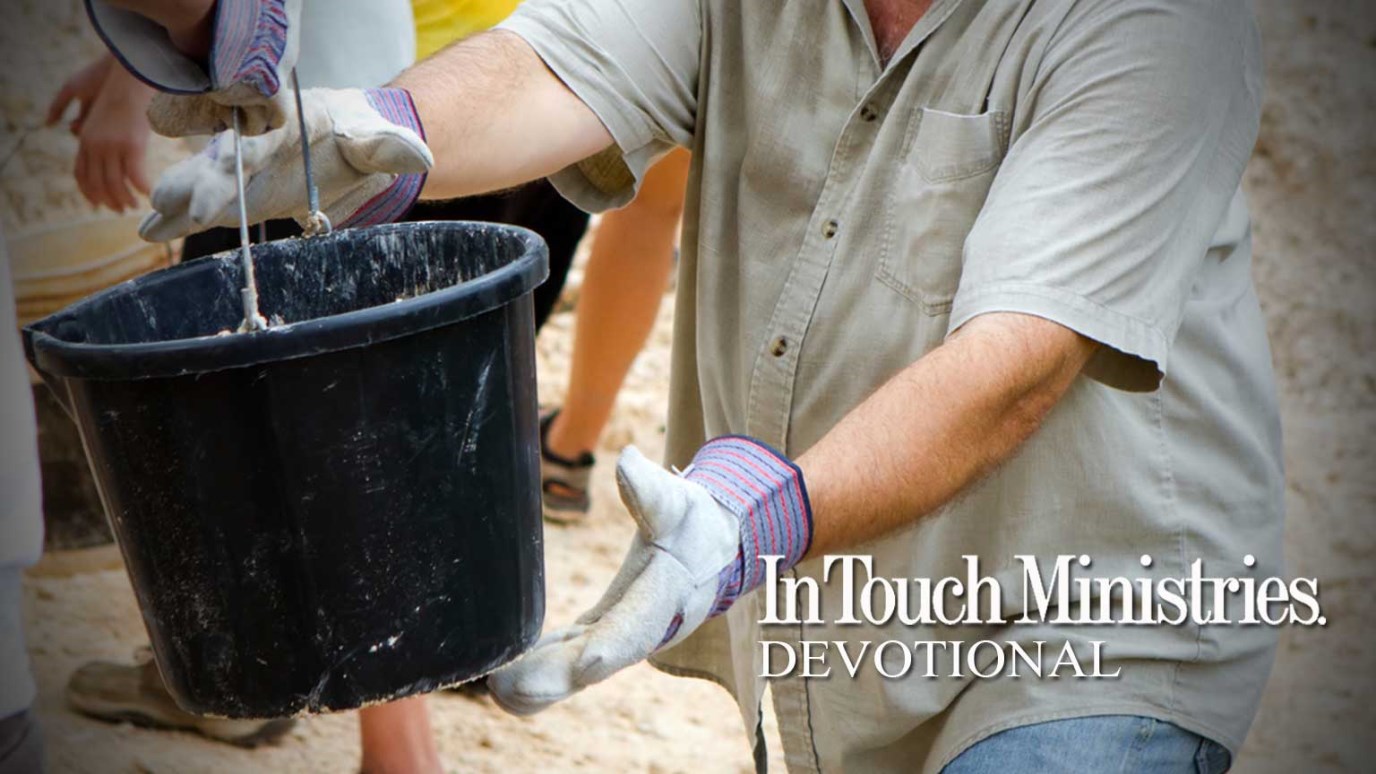 David’s life makes us ask, “What can God accomplish through us if we yield our lives to Him?”

From his days as a simple shepherd boy to the time he was a heroic ruler, David served God in many capacities. By looking at the various stages of his life, we can clearly see how his godly devotion allowed the Lord to use him mightily.

Shepherd. David was anointed as king long before commanding anything other than sheep (1 Sam. 16:1-13). Shepherding was a job he took so seriously that he even killed a lion and a bear to protect his flock. During those days, he learned to be strong and brave, and to take care of creatures weaker than himself. An early life of obedience to his earthly father taught him the humility he would later need in order to depend on his heavenly Father.

Psalmist. David’s writings reveal his hunger for God. He is open about issues such as fear, depression, defeat, loneliness, and sorrow. By describing valley experiences and communing with the Lord in the night watches, David provided us with intimate glimpses of the God he knew so well.

Leader. Following his encounter with Bathsheba, David’s life was plagued by heartache, suffering, and conflict. He’d sinned greatly, but God forgave him and continued to use him as king and military commander. He ruled Israel for 40 years, and his people called Jerusalem the “City of David.” His restoration teaches us about sin’s consequences and God’s limitlessness grace.

King David served God’s purpose when he lived, and his impact continues thousands of years later—every follower of Jesus Christ has been blessed by David’s obedience, service, and literary skill. He is a great example of what God can accomplish through us if we yield our lives to Him.

How a Bartender Becomes a Hero
Brooklyn Tabernacle

God Bless America: Into the Arena
Allen Jackson
What I Wish I Would've Known Yesterday
Emily Manke
Follow Us
Grow Daily with Unlimited Content
Uninterrupted Ad-Free Experience
Watch a Christian or Family Movie Every Month for Free
Early and Exclusive Access to Christian Resources
Feel the Heart of Worship with Weekly Worship Radio
Become a Member
No Thanks