Daughter Is Running in Circles—Literally 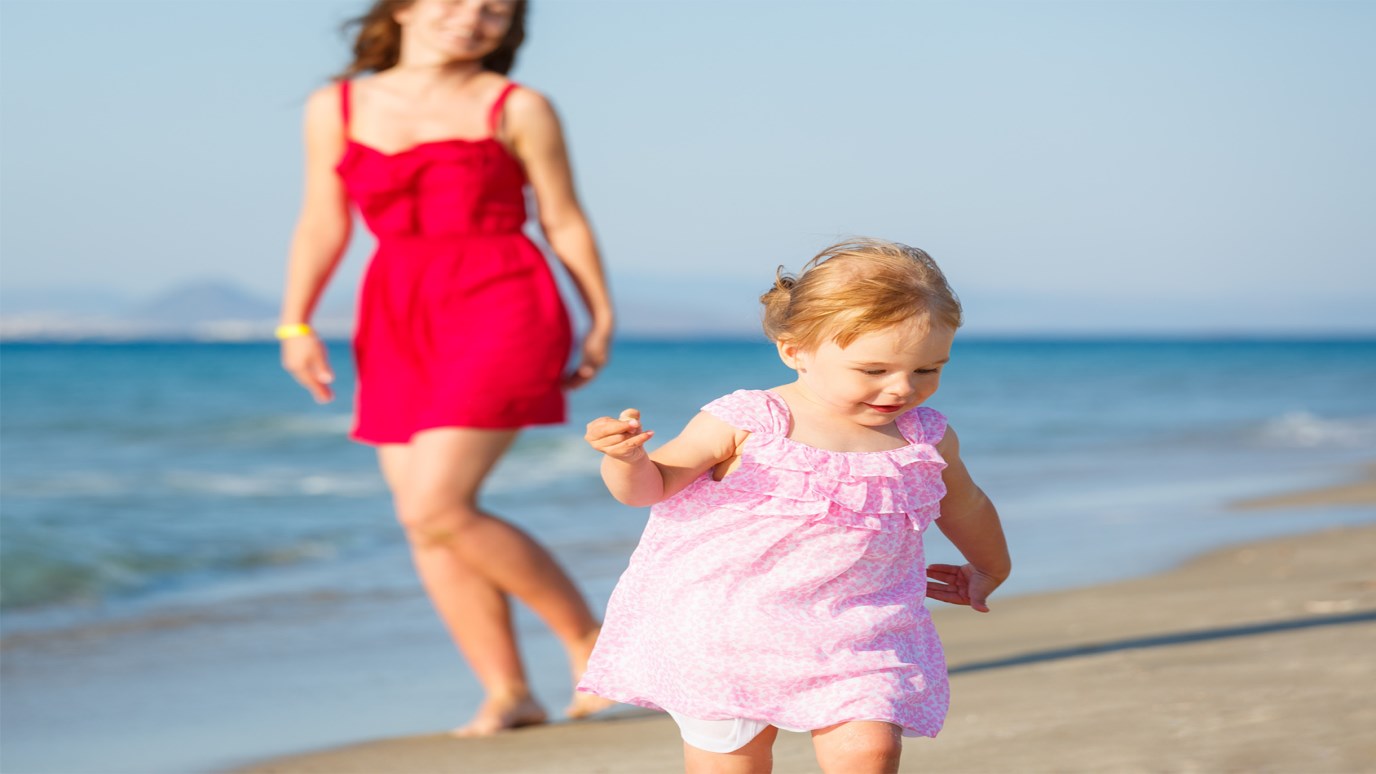 John Rosemond discuses how to work with children who have odd habits and also how to field hard questions for unconventional parenting situations.

Q. Our 12-year-old daughter seems driven to run in circles. For years now, often many times a day, she will suddenly start jogging in a big circle around the family room or anywhere else in the house. She stops when one of us tells her to stop, but a bit later she's off again! We've sent her outside to run many times, but that doesn't help. While this may sound like a minor problem, it's most certainly driving us nuts. Help!

Running in circles is a first for me, but if there's one thing I've learned over the years, it is that human beings are odd. Every single one of us is odd in some way. As we age, most of us learn to contain and control our odd outbursts.

If your daughter's behavior isn't interfering with her relationships with other children, if she does it only at home and doesn't spontaneously break into running in circles at school or in other people's homes, then I don't think there's anything to be worried about. That would indicate, in fact, that she already realizes the need to contain and control it.

One can only hope she will eventually outgrow it. In the meantime, you can give her a quota—as in "You can run in circles twice a day for no longer than three minutes at a time"—and send her to bed early if she exceeds it. You can tell her that the only place she can run in circles is the basement or her own room. But I think she's just a little bit odd, like the rest of us. Besides, she's probably getting more exercise than most of today's kids.

Q. My 3-year-old grandson lives with his grandmother and me. He sees and speaks to his mother on the phone only occasionally. His birth father has never been in the picture. In fact, we don't know who he is. I know, sooner or later, the children at daycare are going to say, "That's your granddaddy, not your daddy. Where is your daddy?" When he asks me about his daddy, what can I say?

The grandparents-raising-grandchildren phenomenon is so commonplace today, as is the fatherless home, that I can't imagine children mocking other kids for living in either circumstance. I talk to lots and lots of custodial grandparents. Not one of them has ever raised this issue.

Nonetheless, your son may someday ask you "Are you my granddaddy or are you my daddy?" The simplest answer is the best: "I'm your granddaddy, and since you live with me, I'm your daddy too."

Who Do You Exasperate?
FamilyLife Blended