Daughter Is 17, but Dad Forbids Dating 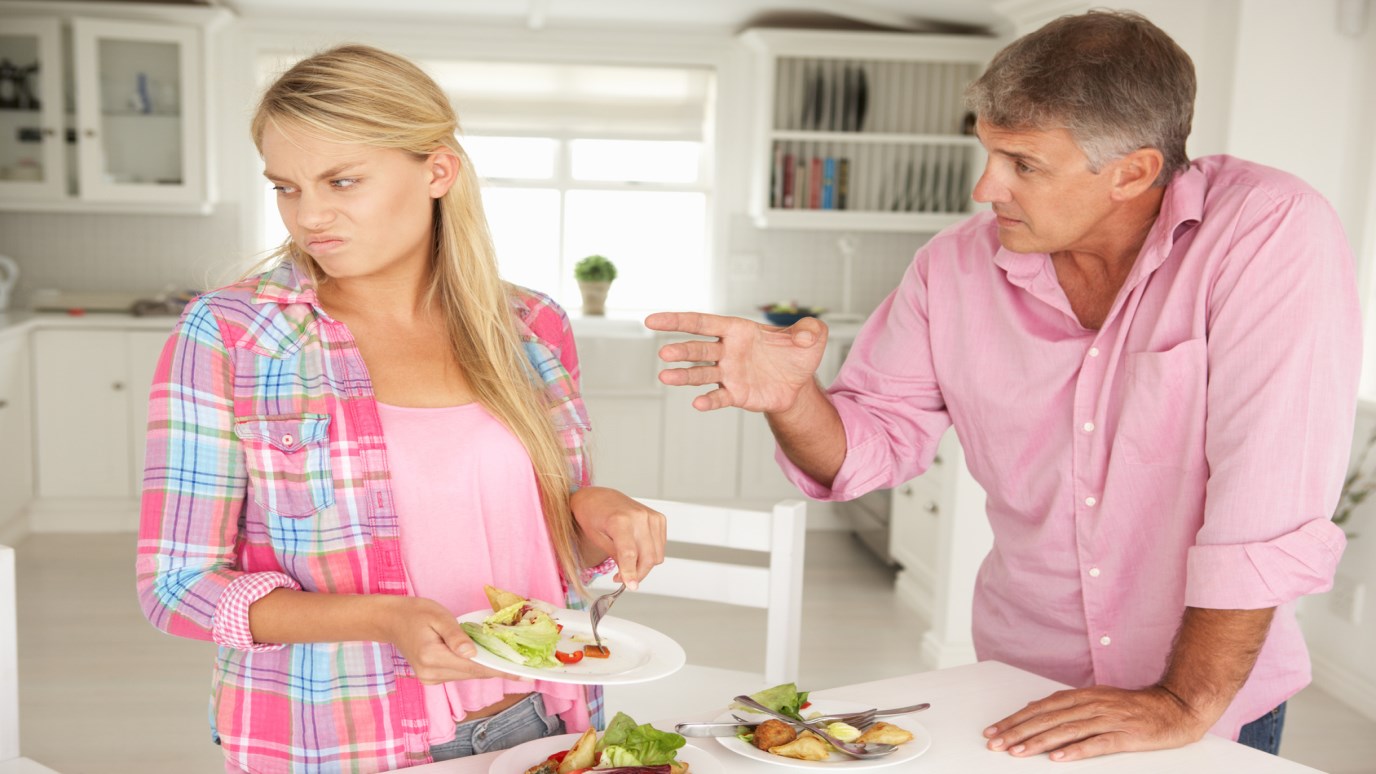 What are some protocols for working through disagreements with your spouse over your child's boundaries?

Q: My husband won't allow our 17-year-old daughter to date. She is an excellent student, very involved in activities at school and church, and has never given us any major problems.

A rather brave boy has tried repeatedly to ask my husband to date our daughter, but my husband won't even give him the time of day, despite the fact that he's a good kid from a good home. We know his family, and it's become embarrassing for all of us, except my husband. He refuses to even discuss it.

The whole situation is making me feel like I'm watching "Romeo and Juliet." Everyone who is familiar with the situation, including my relatives, tells me I should ignore my husband and allow my daughter and this boy to date. What should I do?

Under no circumstances would I advise you to ignore your husband and go against his wishes, no matter how irrational his position concerning your daughter and boys. And while I'm reasonably sure he is not generally an irrational person, the fact that he won't engage in discussion and bend even a tad concerning his stand on your daughter and dating means he can't defend it; therefore, it's irrational (a decision or position that is driven or determined primarily by emotion and which is not supported by objective evidence). Nonetheless, your marriage is more important than this issue.

Keep that in mind.

Being a father, I would bet that your husband is genuinely concerned for your daughter's well-being. Fathers should be protective of their daughters, but your husband's protective instincts have gotten the best of him.

This has the potential of resulting in your daughter (a) engaging in deception in order to be with this boy, (b) leaving home when she's 18, (c) entering into an early marriage that has a large chance of failing, (d) harboring long-standing feelings of resentment toward her father, or (e) all of the above. I've lost count of how many times I've heard about a female child who was overprotected at home and became "wild" once she went off to college and got out from under her parents' repressive thumbs.

If your husband allowed these two young people to date, they would have no reason to be deceptive or to turn this into a soap opera. He's actually giving them a reason to do what he probably fears most, and the consequences could be very unwelcome.

Having said all that, it doesn't sound like your husband is going to come to his senses any time soon, no matter what anyone says to him, and it definitely sounds as if everyone involved has said everything that can be said.

I certainly don't know any magical words that would cause him to revisit his thinking on this matter, much less change his mind. This is one of those times, therefore, when I must regretfully tell someone, "I think you're just going to have to muddle through this."