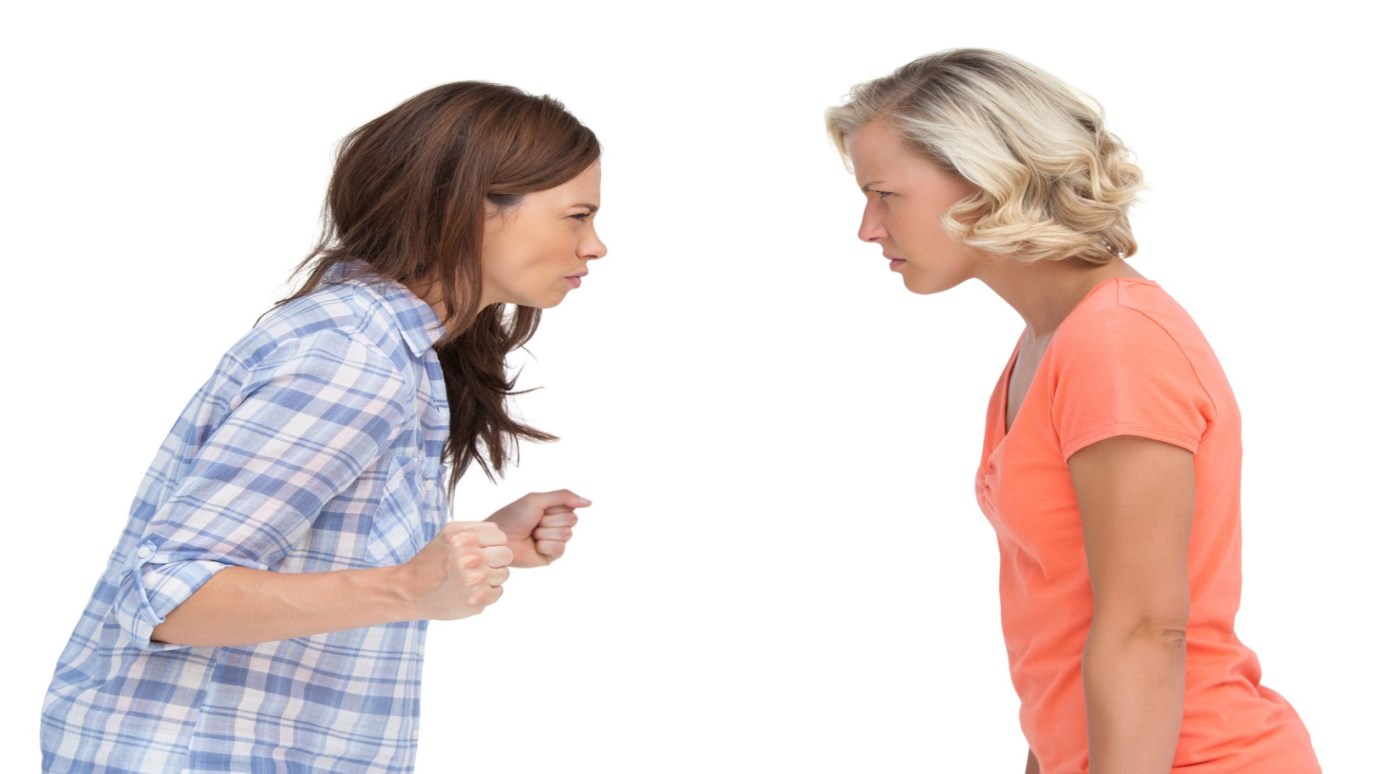 I heard about two friends who got in a tift over words. It started out mildly enough, but a month into it you couldn’t get them in the same room, let alone the same county. Facebook changes were made. Allegiances developed. It wasn’t pretty.

The worst part was that they both claimed to be followers of Jesus Christ.

In Romans 12:18 Paul makes an interesting statement. He says, “If possible, so far as it depends on you, live peaceably with all.”

I know a lot of Christians who have hung this verse on a large banner and waved it loudly each time they’ve found someone they can’t get along with. I have a feeling Paul didn’t mean it this way.

Paul had a disagreement with a friend once (Acts 15:36–40). It got ugly. It was over Barnabas’ cousin Mark. A sharp contention arose and Paul and Barnabas split. But there was no personal wrong involved. There was no need for forgiveness in this particular case. It was simply a matter of judgment and preference. And eventually it was resolved. In 2 Timothy 4:11, Paul does a 180 on Mark. I love that about Paul.

I believe Christians give up too easily.

Jesus didn’t wait for someone else to make the first move. He didn’t wait to be treated fairly. He didn’t hold out in the hopes that another option would present itself.

How dare we call ourselves Christians and not be willing to do the same?

Empowered by One Another
Houston's First Baptist

Get Fit: Others Matter
Jonathan Falwell
Follow Us
Grow Daily with Unlimited Content
Uninterrupted Ad-Free Experience
Watch a Christian or Family Movie Every Month for Free
Early and Exclusive Access to Christian Resources
Feel the Heart of Worship with Weekly Worship Radio
Become a Member
No Thanks