Dare to Be Great 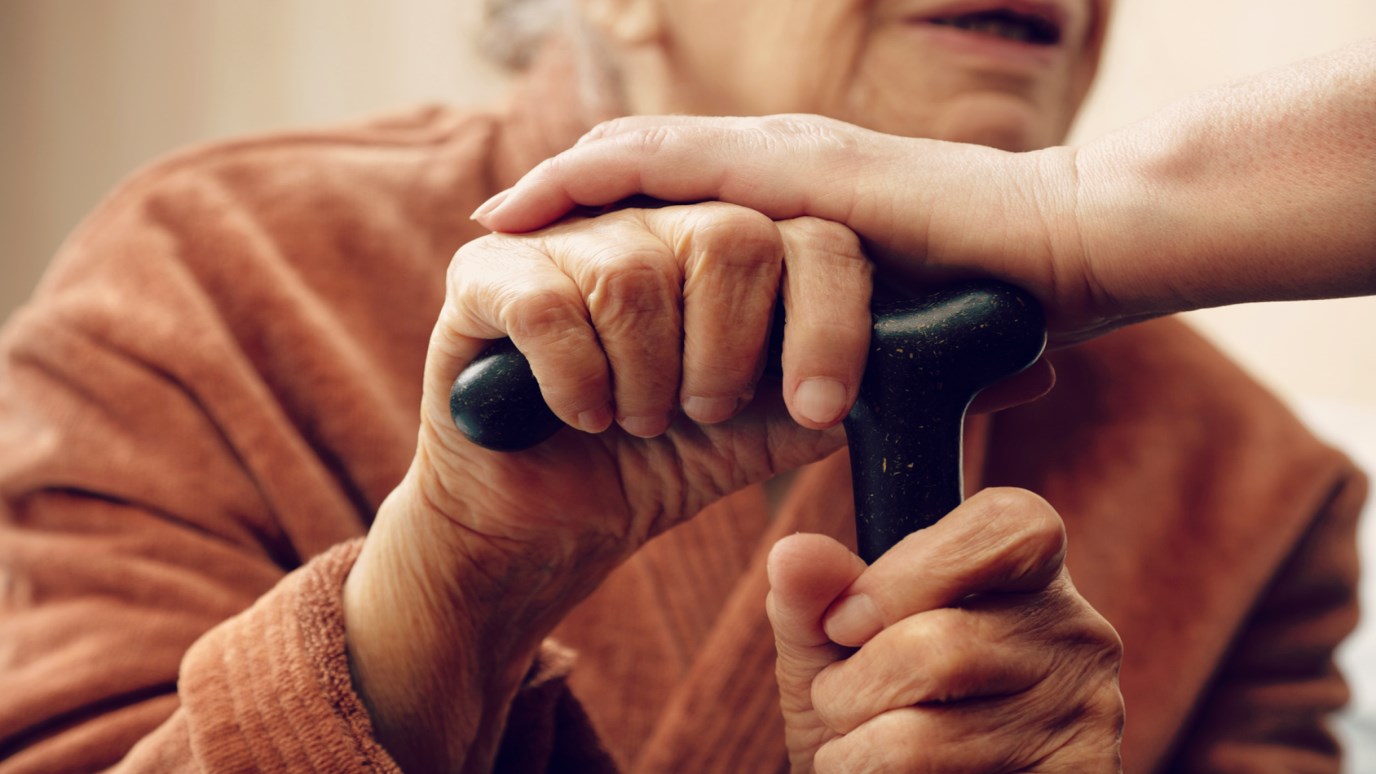 The pathway to greatness, as He defines it, is found in serving others.

You long to be great because you’re made in the image of a great God.

But the pathway to greatness, as He defines it, is found in serving others.

Sometime in December 2010, a tall, lanky guy showed up at Transformation Church during the middle of the week to paint my office. He strapped on his headphones and spent the next several hours painting.

None of our staff knew who this tall, lanky guy was but me. All they knew was that another humble, servant-hearted member of Transformation Church was showing up to serve.

But I knew he was a 10-year NFL veteran named Josh McCown.

Since no NFL team had signed him for the 2010 season, he just wanted to serve and be a part of the great things God was doing at TC.

And since no NFL team signed him for 2011 season, he also humbly served the community by being the quarterback coach at Marvin Ridge High School, in the Charlotte, NC area. According to the Chicago Sun Times, senior receiver Carter Harris said this of Josh: “He showed his love for the game by developing us, not just as football players, but as men. I honestly appreciate everything he taught me.”

He humbly served his community by using his leadership abilities and influence to be a part of the Fellowship of Christian Athletes (FCA) at Marvin Ridge where he connected with and encouraged students.

In November 2011, I was eating sushi and Josh’s name popped into my head, so I called him. When I asked, “How can I pray for you?” he responded by saying, “Funny you should call, the Bears are thinking about signing me.”

So, Josh went from humbly painting my office in November 2010 to being the starting QB for the Chicago Bears Christmas Day 2011, on Monday Night Football against the world-champion Green Bay Packers in front of 12 million people.

You can be great, too. And you can be on mission with Jesus in your everyday life like Josh, too.

Can I Meet Jesus?
Lead Like Jesus
Follow Us
Grow Daily with Unlimited Content
Uninterrupted Ad-Free Experience
Watch a Christian or Family Movie Every Month for Free
Early and Exclusive Access to Christian Resources
Feel the Heart of Worship with Weekly Worship Radio
Become a Member
No Thanks