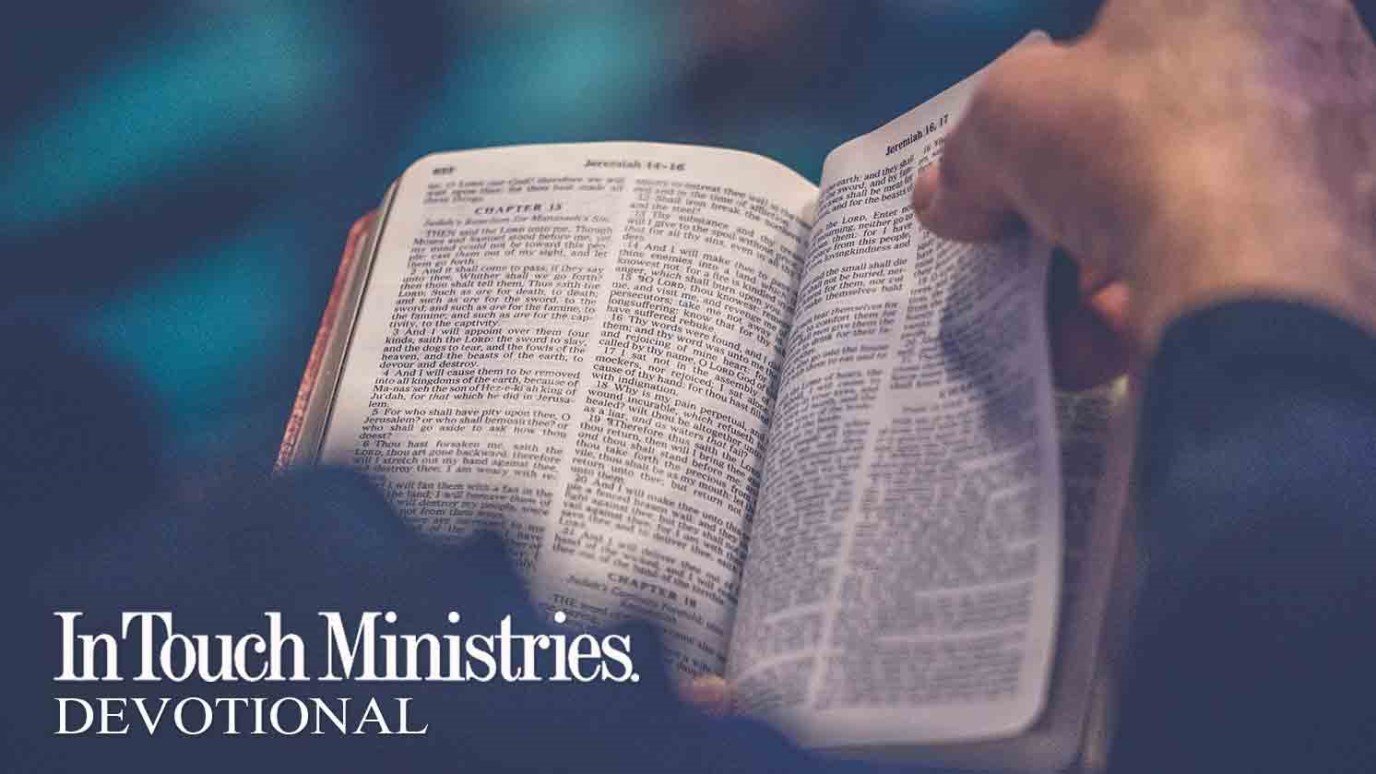 Obeying the Lord in little things prepared Daniel to trust God with his life.

While reading the book of Daniel, it’s good to keep the big picture in mind: This is a story about the man’s great trust. Daniel had clung to his faith so consistently that when he was cast into the lion’s den, the prospect did not ruin him.

The prophet’s faith began with his parents, who likely talked about the Scriptures and set a godly example. He also witnessed the fulfillment of Jeremiah’s prophecies concerning the fall of Jerusalem to Babylon. Both factors undoubtedly reinforced the idea that God keeps His word, and Daniel was determined to obey Him.

Later, in Babylon, he courageously refused to eat the king’s food, which had been offered to idols and therefore violated Scripture (Ex. 34:15). God shepherded Daniel through that situation and as well as many others where his position or his life was at risk. Letting go of doubts each time, the prophet steadfastly obeyed the Lord and endured.

Strong trust like Daniel’s doesn’t materialize out of thin air. Throughout life, he made small decisions in faith until his commitment to God’s way was habitual and unshakeable. The same is true for us—faith grows as we take more steps of obedience. We witness God’s answers to prayer and increasingly depend on Him until we have a personal history of His trustworthiness.

Do What You Know
Dr. Tony Evans

A Lifestyle of Continual Forgiveness
First15