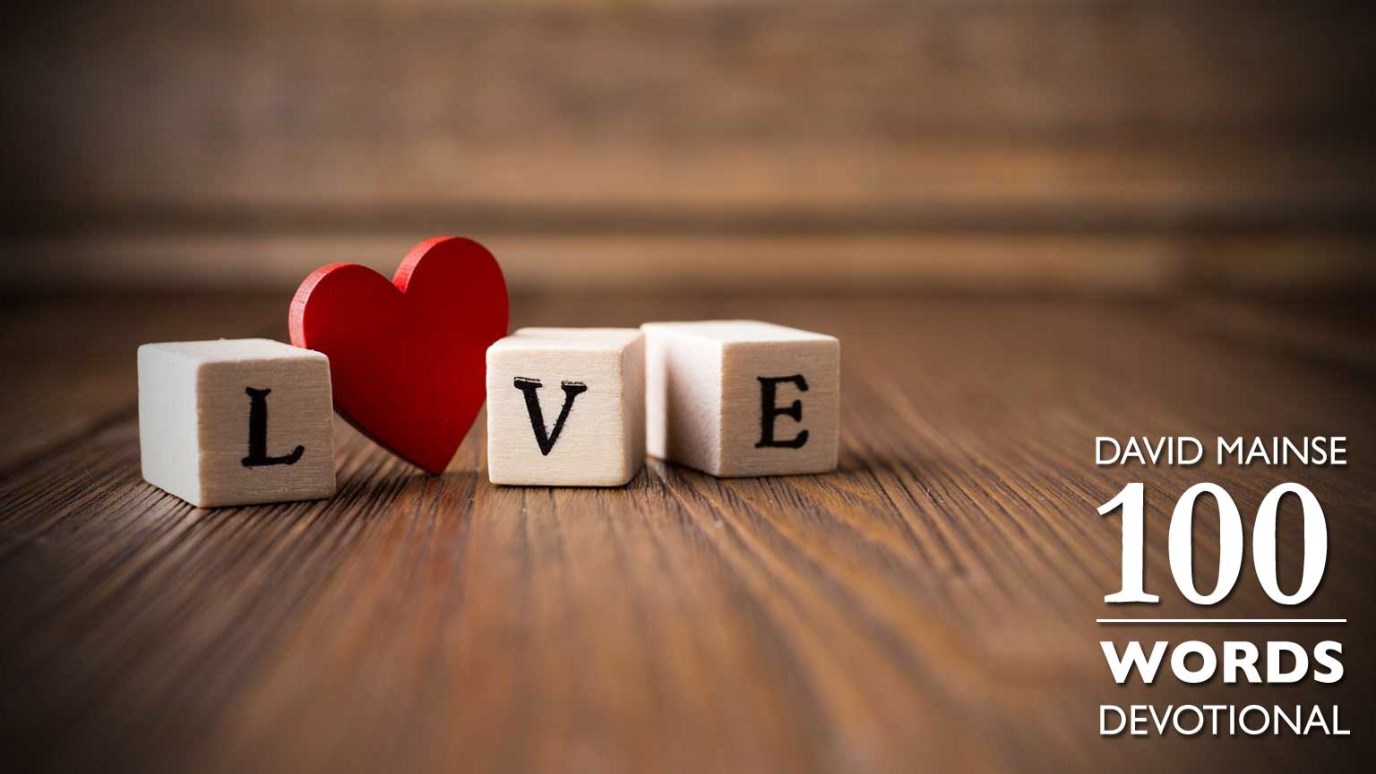 Israel faced their enemies the hard way. Love is the only way to make an enemy a friend.

And the men of Israel went out to battle against Benjamin…

Israel learned the hard way. Again they were fighting among themselves. When people are estranged from God, trouble and divisions usually follow. This happens in families as well as nations. Inevitably, the cause of the conflict is the curse of sin against God and against people. In America this happened in the Civil War. People whose roots were mainly in the United Kingdom were killing each other, perhaps as many as 500,000 died just 150 years ago. The book, Killing Lincoln, speaks of the President’s well-worn Bible, which has many notes written in the margins. The current President of the USA laid his hand upon that very Bible when he was sworn into office for his second term. We can be sure that President Lincoln believed he was directed by God to remove the curse of slavery from the land. It’s easy for us to second-guess decisions made by leaders. Jesus taught us to love our enemies. We should ask ourselves the question, “How well are we obeying His commandment to love unconditionally?”

Lord God, I find it difficult to understand Your unconditional love. It amazes me that You, Lord Jesus, You chose to die rather than call on a mighty army of angels to destroy the world and all who did such evil against You. I pray for a greater measure of Your love to fill me up to overflowing. Help me to show my love for You by loving all people, even those who would consider themselves my enemies. Amen!

In preparation for our next book in this sequence, 1st Corinthians, I’ve been reading ahead. It occurred to me that 1 Corinthians 13 is a description of the way Jesus lived His life. He was and is the very embodiment of love. He is “the Glory of God.” It’s not hard for me to believe that “All have sinned and fall short of the Glory of God” (Romans 3:23). Love is the only way to make an enemy a friend. Through the years I’ve discovered this wisdom in my relationships with government, the media and people in general, particularly, those with whom I disagree. On this basis, our TV network, CTS, has opened the door in various TV productions to spokespersons of varying opinions.

For the Love, Do Something
Thomas Road Worldwide