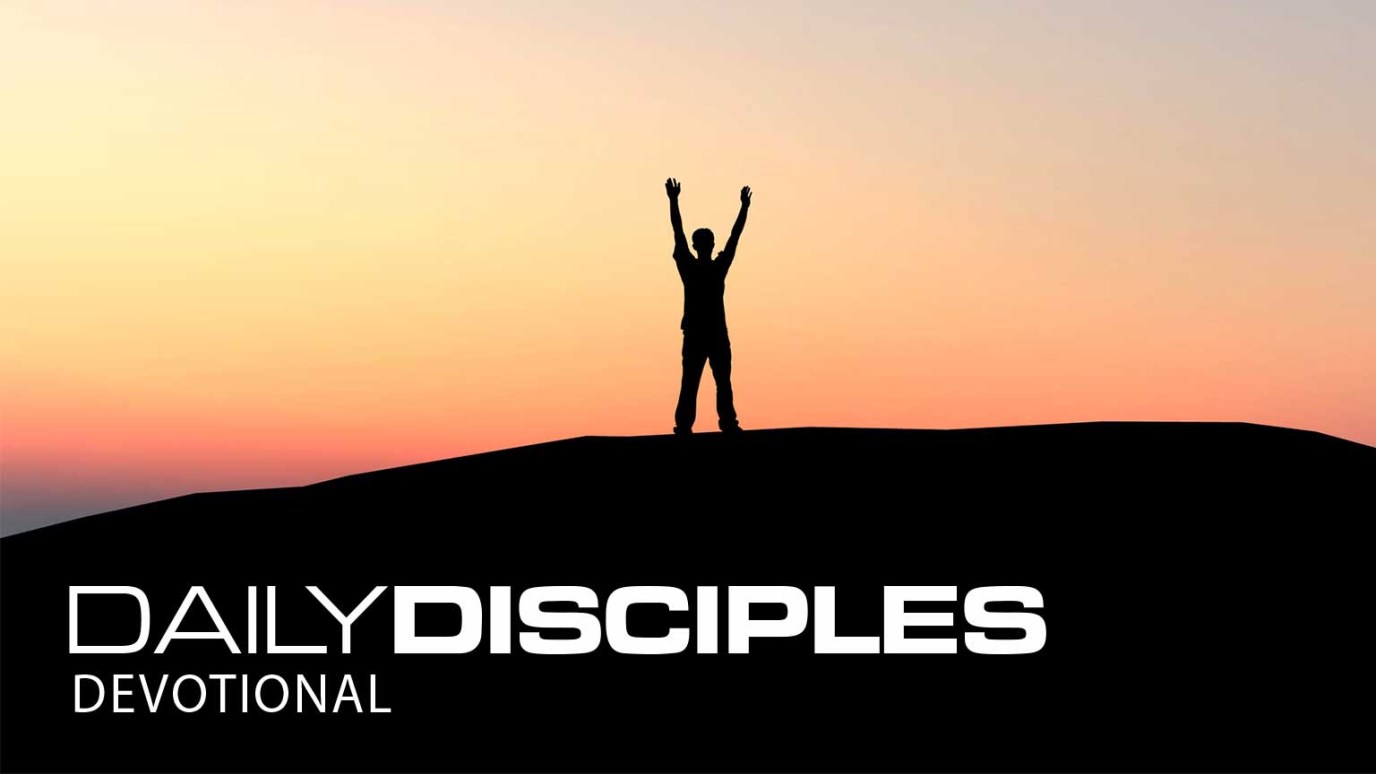 Do you want all that God has for you on this earth right now, or do you want to wait until you get to heaven to receive the victory and blessings?

For though we walk in the flesh, we do not war according to the flesh. For the weapons of our warfare are not carnal but mighty in God for pulling down strongholds. 2 Corinthians 10:3-4

To understand the battle, we need to begin with acknowledging that we are in a war. Battles make up smaller components of the bigger picture. By definition, battles involve combat between two persons, between factions, between armies and they consist of any type of "extended contest, struggle, or controversy" (Webster-Merriam).  As Christians, we are in a spiritual battle of some sort on a daily basis. In warfare, battles are fought on different fronts, for different reasons, and with varying degrees of intensity. The same is true in spiritual warfare. Our spiritual battles are real, even though we cannot physically see the attacker. But, we can educate ourselves on how the battles are fought and how they impact our lives on a daily basis.

We have to ask ourselves, "Why do we even want to fight?" It will do us no good to educate ourselves on the battle if we see no reason for the fight. War is very controversial today in the physical realm. Those attitudes, beliefs and convictions will transfer over to the spiritual realm. However, in the spiritual realm, there is a battle going on regardless of our opinion.

We are either victors or victims. Jesus has come and conquered. The war is already won in the heavens. Jesus told us in Matthew 28:18 that, "All authority has been given to Me in heaven and on earth." We now have the privilege of having an eternal relationship with God. Many of us enter into that covenant of salvation by grace.

But Matthew 28:18 is not only about our salvation; but also it is about our every day victory, which adds up to victorious living in Christ. Every day victory is achieved by knowing, believing and understanding the battles that we are enduring daily, regardless if we are passive or active in the battles. Do you want all that God has for you on this earth right now, or do you want to wait until you get to heaven to receive the victory and blessings?

We can only receive the abundant life by understanding the battles that we are facing every day. We need to pray for spiritual eyes and we need to understand what weapons the Lord has given us to not only fight the battles but to win the war.

Yes, Lord, I want all that You have for me on earth as it is in heaven. Give me spiritual eyes to see the world as You see it and do not let anything stop me from receiving good gifts from You. Educate me to live a victorious life in Christ because of Christ. In His name I pray, Amen.