Daily Life: Can't We Get Along? 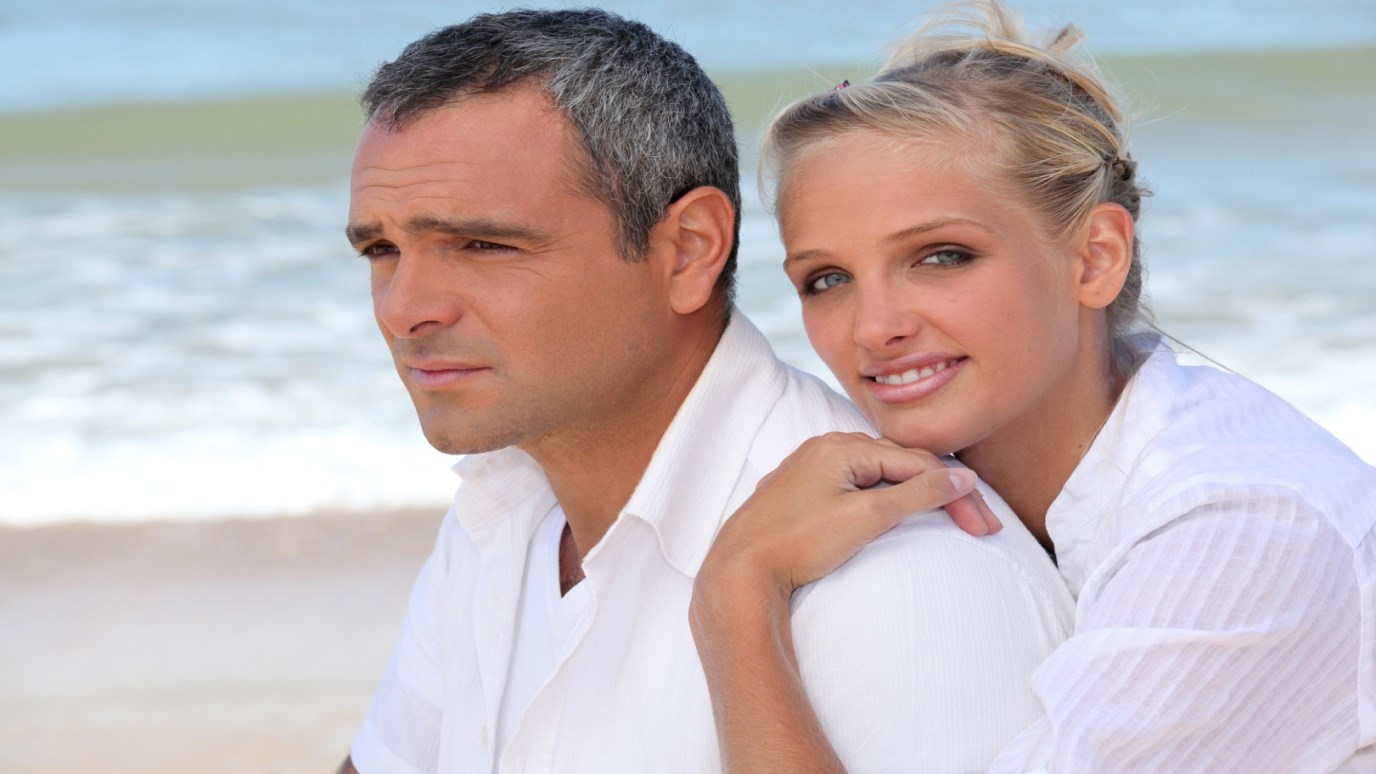 The differences between men and women are often the source of conflict in a marriage. How can you overcome these differences?

On an everyday level, the difference in the way men and women go about life might be driving you mad. Let’s take a look at a few ways in which testosterone might be causing daily behaviors that are perfectly normal for many men but that you find deplorable.

Cleanliness: Next to Godliness Or Next to Impossible?

Most men fall short of a woman’s expectations in the areas of housework and cleanliness. Sometimes this problem is merely an irritating reminder of everything else that bugs you about the man you love. Other times I’ve seen it cause outright marriage problems, some strong enough to lead the couple to consider divorce.

Here are a few of the common complaints I hear from women regarding their husbands’ housework habits:

By the way, one thing most women say in support of their husband is that he does a tremendous job on the yard and other stereotypically male jobs. Here’s a list of the chores he may excel at:

The reason men generally seem to be better at these tasks is perhaps because there isn’t such scrutiny on the tiny details. No one goes outside and studies whether every single leaf has been swept up. The only noticeable difference after raking leaves is that the leaves are gone. Task accomplished. Leaves conquered.

Housework, however, seems very strange to some men. Bob, a man I met at one of my seminars, related this story to me:

Bob fit very nicely into the generalizations we’ve been talking about. He liked factual statements and situations and at first resisted helping his wife, Betty, with housework.

“I didn’t know what to do,” he explained to me.

But in an effort to truly honor his wife, Bob chose to become a new man. Almost overnight he became willing to help Betty around the house. The problem, from his perspective, was that she was rarely satisfied. This became particularly evident once when Betty asked him to clean the downstairs bathroom.

Betty rolled her eyes. “We’ve lived here two years, and you don’t know where the cleaning supplies are?”

Bob felt like a kindergartener flunking his ABCs. He waited until she revealed the hiding spot and then, armed with a bucket full of sponges, wipers, sprays, gels, and powders, he entered the bathroom.

What he saw was a complete surprise.

The bathroom was already clean. Bob looked around to make sure he was right. There was no dirt in the sink, none in the toilet, and none on the floors. He shook his head in confusion, returning the cleaning supplies to the laundry-room hiding place, and then reported back to Betty.

“It’s clean,” he said. Then he smiled for good measures.

She led the way as the two of them returned to the bathroom. The moment Betty walked through the door she took a single glance around the room and put her hands on her hips. “What do you mean, ‘It’s clean’?” She grimaced at the sink. “It’s filthy.”

Bob followed Betty’s gaze and squinted. For the life of him, he couldn’t see any dirt whatsoever. To hear Betty he’d have expected to see whole colonies of mold and germs the size of house pets.

Since then, Bob told me, he’s learned how to clean a bathroom regardless of what he sees. He simply attacks the room as though it did have germs the size of house pets, and even though he sees no difference in the before and after picture, Betty is simply thrilled.

So you see, part of the problem is that most men are not detail-oriented when it comes to cleaning. They want the job description and the proper tools, then they want to attack it and get it done. Fast. And as long as a job looks done, in their minds it is done. That’s why cutting the grass is so satisfying. A man might miss a hundred blades of grass or more, but still, the job looks done.

Interestingly, in a much smaller percentage of men, testosterone can work the other way. Instead of being content with a mediocre level of housework, some men feel the house should be perfectly kept. These are the men who get bothered when something is out of place or when the floors don’t look clean enough to eat off of. They may have such a need for order and "conquering dirt" that they overlook more important things such as relationships.

One Thing That Can Change Every Marriage
Hal White