Daily Battles of the Mind 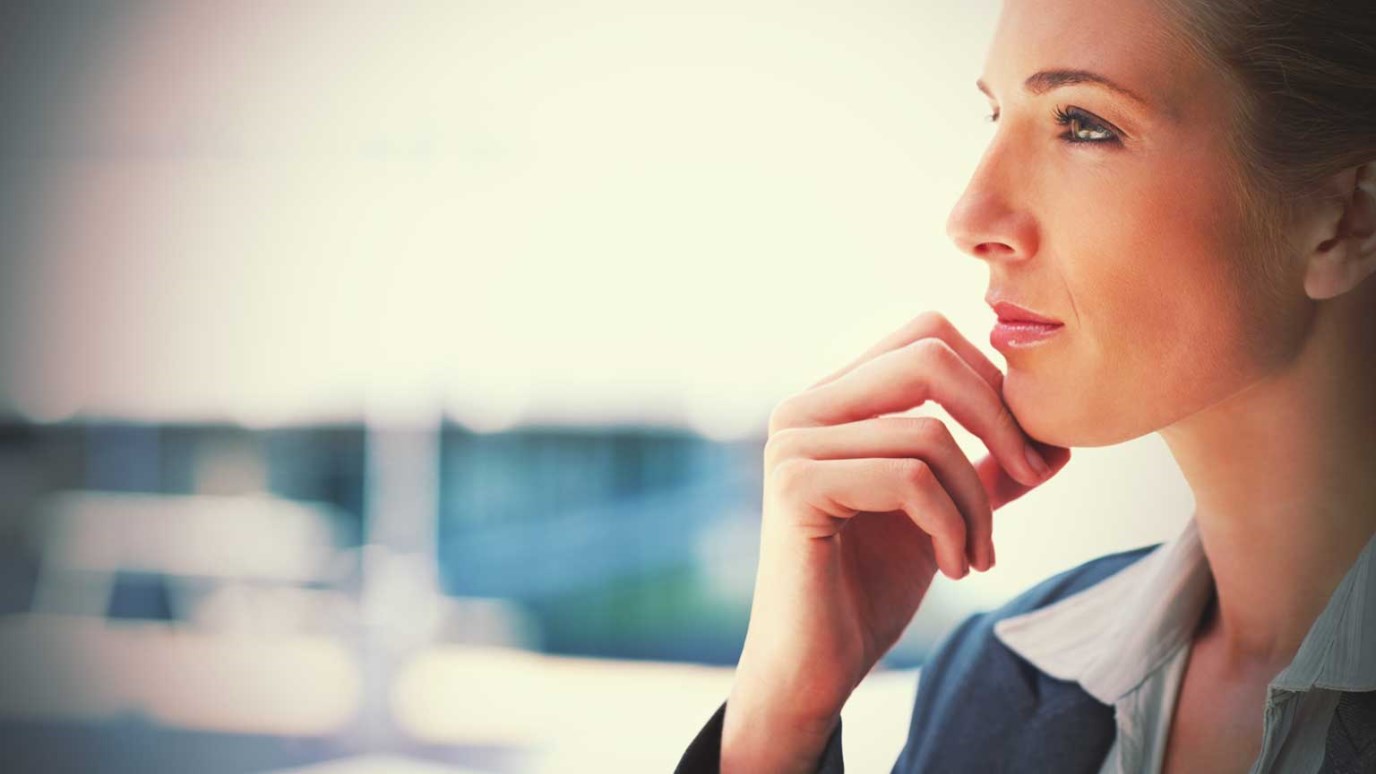 There is a war going on, and your mind is the battlefield. But the good news is, God is fighting on your side!

Did you know that we are in a war every day? We see the casualties everywhere—people falling from disease, divorce and tragedy. Looking around at all the suffering, we may think the battles in hospitals and divorce courts are being lost. But in reality, we're losing the advanced and more important conflict—the battle in our minds.

Each day our minds are bombarded with a constant stream of nagging thoughts, suspicions, doubts and fears. While any one of these can cause defeat and devastation, we are often plagued by more than one…filling our daily lives with mental combat against an array of aggressors.

Since we fail to identify the battlefield, we also fail to correctly identify our foe. We tend to believe people, money, religion or "the system" are our problems. In an attempt to defend ourselves, we build strongholds in our mind. Strongholds are areas of thinking not based on truth but lies. Instead of protecting us, they actually imprison us. Unless we renew our mind, we risk continuing to believe those lies and making important decisions based on deception.

Let me give you an example of how strongholds of wrong thinking can destroy a marriage. Mary and her husband, John, are not enjoying a happy marriage. There is strife between them all the time. They are angry, bitter and resentful. Now their two children are starting to show signs of being affected by all the dissension at home. One of the kids is even developing stomach problems brought on by stress from the conflict.

Mary's problem is that she doesn't know how to let John be the head of their family. She is bossy—she wants to make all the decisions, handle the finances, and discipline the children. She wants to work so she will have her "own" money. She's independent, loud and demanding. Mary knows her attitude is wrong and wants to change. She's been in counseling and is constantly asking people to pray for God to help her. But she hasn't seen any improvement. Why? Mary has trouble controlling her actions because she has trouble controlling her thoughts. She has a hard time knowing what thoughts to control because of the strongholds in her mind—strongholds that were built very early in her life.

As a child, Mary had an extremely domineering father. For years she suffered helplessly as her father mistreated her and her mother. He was disrespectful in all his ways except toward Mary's brother who could do no wrong. It seemed as if he was favored just because he was a boy. By the time she was sixteen, the strongholds in Mary's mind were firmly established. The stronghold of lies went like this: "Men really think they're something. They are all alike, and you can't trust any of them. They will hurt you and take advantage of you." As a result, Mary's mind was made up: "When I get away from home, nobody is ever going to push me around again!"

Before Mary can ever have victory in her life and peace in her marriage, she will have to tear down the strongholds that are ruling her thinking. Do you see yourself in Mary's life? Many of us have given in to deception at one time or another. How can these strongholds be torn down? We must be willing to receive the light of Truth in our minds. Our search for Truth begins in God's Word, which says that the Truth will set us free (see John 8:32). This means we can be free from bondage, sin and strongholds in our minds. But just searching for Truth won't set us free. We must be courageous enough to also believe the Truth.

Even when the Truth illuminates what's inside of us, it's sometimes hard to accept. It's a painful process to face our deceptions and deal with them. It's so easy to allow our past and how we were raised to negatively affect us for the rest of our lives. Our past may explain why we're suffering, but we must not use it as an excuse to stay in bondage. You may have some major strongholds in your life that need to be torn down. Let me encourage you by saying, "God is on your side." There is a war going on, and your mind is the battlefield. But the good news is that God is fighting on your side!

Others: Love Is Strength
Joyce Meyer

Sensitivity to the Holy Spirit: Comforter and Counselor
Joyce Meyer