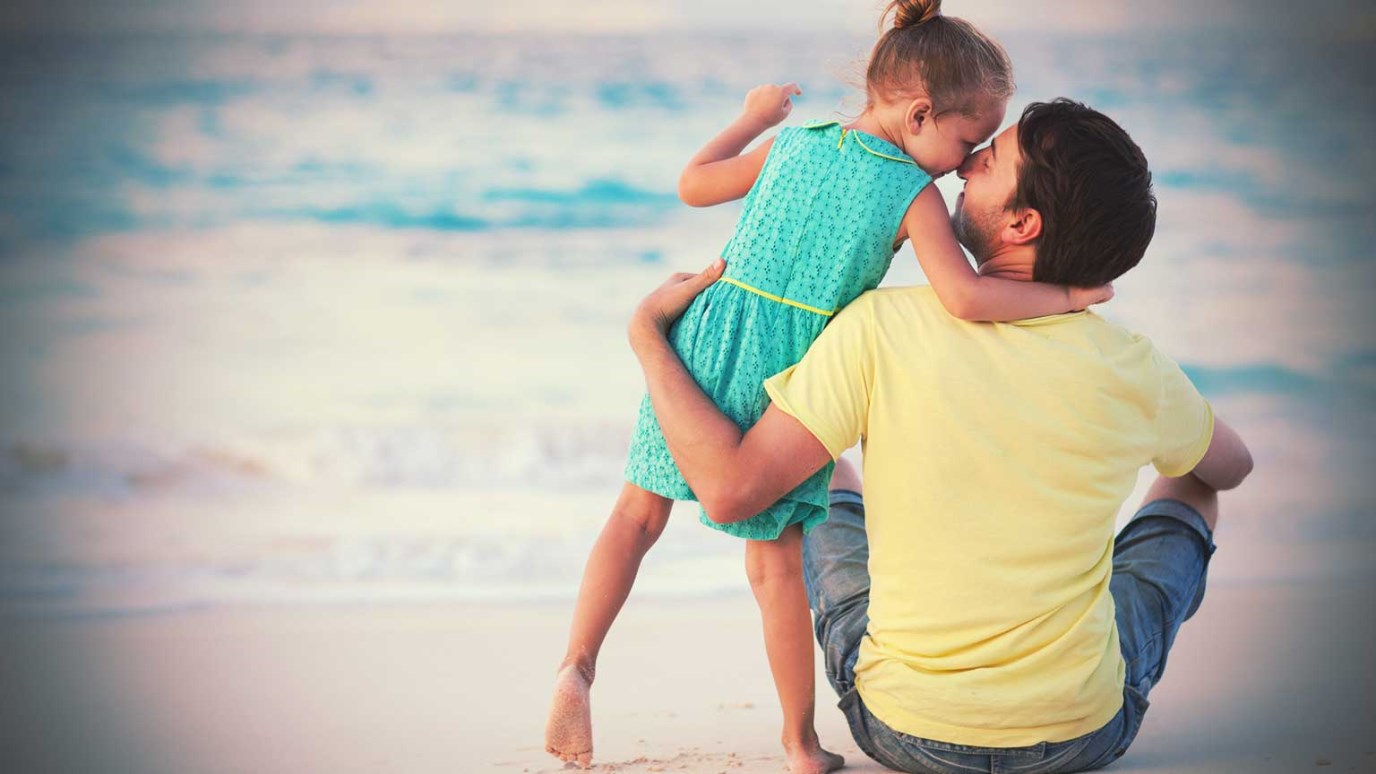 Are you a Dad who's making a difference?

Then He said, "I Am the God of your father, the God of Abraham, the God of Isaac and the God of Jacob." At this, Moses hid his face, because he was afraid to look at God. Exodus 3:6 NIV

You and I know Abraham. We have good knowledge of Isaac and Jacob. These are great Biblical characters. Did you ever hear of Moses' father? Keep in mind that Moses didn't know a great deal about his own father. He had been raised under Pharaoh's ruling. He was trained as an Egyptian. It was only later in life that Moses realized he had to be true to his Israelite heritage.

Moses' father must have been quite a man. Being a Levite, we know that he was from the priestly line. As we look at today's verse, which occurs as Moses stood before the burning bush, we realize that Moses' father, whose name we do not even know until later in the Book of Exodus, is given equal status with the likes of Abraham, Isaac and Jacob, the father, son, and grandson of the Israelite faith.

God evidently wanted Moses to understand his family background. No he did not have the advantage of growing up under his father's care, but Moses had a father of stature within the eyes of God, and that must have meant something to Moses. He must have been proud to hear God speak of his father in such a way.

What about your Dad? I know this is a tough subject for some of you. We live in a culture where not every father/son or father/daughter relationship is as strong as it should be. Yet, there are still Dads today that are making a difference. If yours was one of those fathers, why not let him know today? Tell him you would be proud to hear God call his name, because you know God holds him in high regard.

Take it from a Dad! Your words of encouragement will mean more than any tie, any fishing pole, or any shirt you could ever buy. Moses had a great earthly Dad. Did you?

What Do Parents and Children Need?
Dr. Emerson Eggerichs

How to Become a Successful Father
Dr. Charles Stanley
Follow Us
Grow Daily with Unlimited Content
Uninterrupted Ad-Free Experience
Watch a Christian or Family Movie Every Month for Free
Early and Exclusive Access to Christian Resources
Feel the Heart of Worship with Weekly Worship Radio
Become a Member
No Thanks