Dads: It’s Time to Step Out of the Shadows 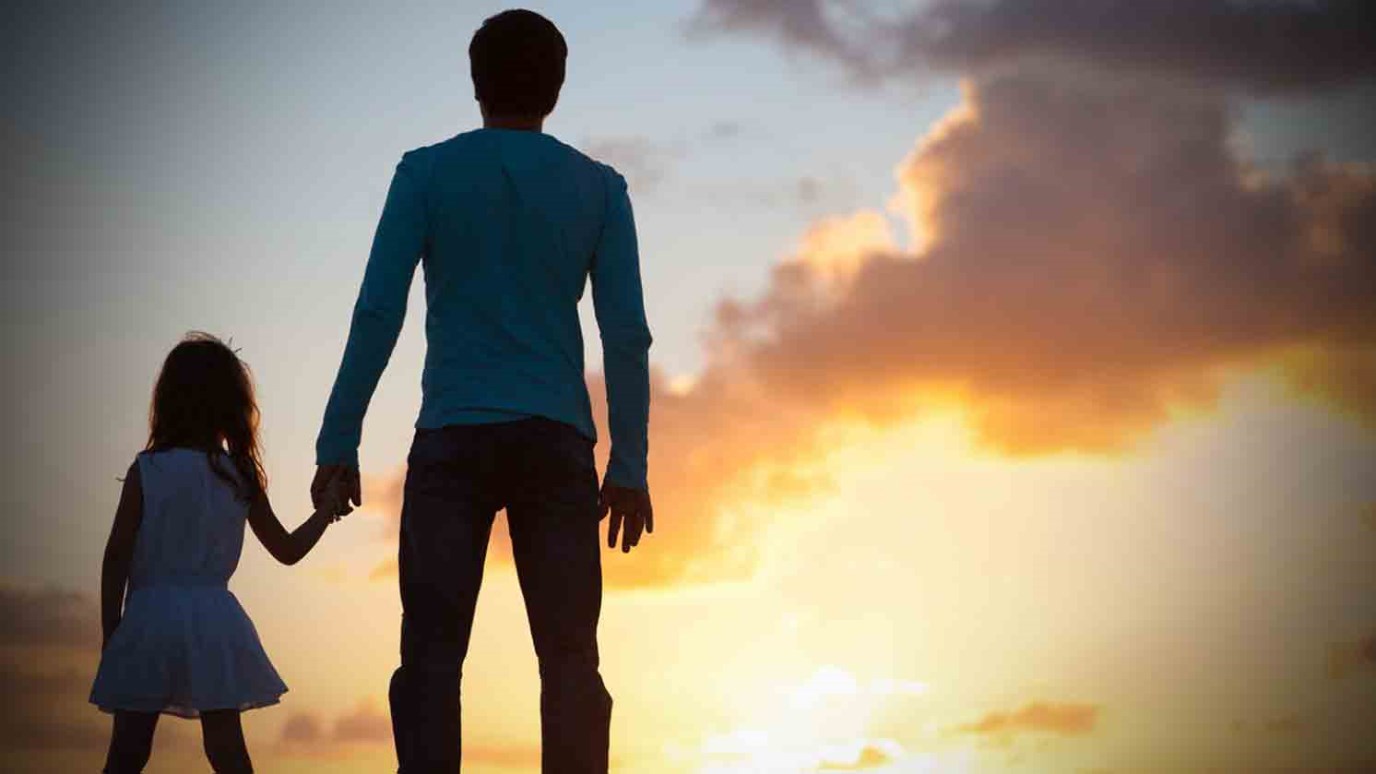 Either I needed to get serious about living for God or I needed to have the integrity to walk away. That day, I made the decision to step out of the shadows and live for God.

I’ll never forget the exact moment it happened. I was in my eighth-grade Social Studies class. I don’t remember what the topic was for that day. In fact, I don’t remember much of anything, until I realized that I had been asked a direct question by the teacher and everyone seems to be looking at me.

The teacher had asked, “Michael, what does your father do for a living?” To most, that is an easy question. For me, it forced me to make one of the most important decisions of my life.

You see, my father was a preaching minister. That’s not a bad thing. The problem was, that up until this point in my life I had worked really hard to keep my “church and family” life and my “friends and school” life separate from each other. I had become a master at playing two very different characters. One Michael was the good, church-going, God-loving, parent-honoring boy. The other Michael was the total opposite. I would do and say whatever it took to fit in with my friends.

So when my teacher asked me the question, I realized that if I told the truth, my cover at school was blown! So I swallowed hard and said, “He’s a preacher.” I could hear the audible gasps from my classmates as they realized that my actions did not line up with how a Christian should act.

I don’t remember much about the rest of that class period. Once the bell rang, I shuffled out. A friend walked up next to me and asked, “Is your Dad really a preacher?” Again, I said “Yes.” He responded with words I’ll never forget. He said, “No kidding.  I never would have guessed that you went to church.” His words felt like a punch in the gut.

I knew I had a decision to make. Either I needed to get serious about living for God or I needed to have the integrity to walk away. That day, I made the decision to step out of the shadows and live for God.

His moment to step out of the shadows came at Jesus’ death. He went to Pilate and asked for Jesus’ body and – along with another shadow brother, Nicodemus – buried Jesus in his own tomb [John 19:39, 41]. We don’t know if his decision caused him loss of reputation – or worse – within the council. But, we do know he was willing to risk it because of his love for Jesus.

As dads, one of our goals is to successfully lead our sons from boyhood to manhood. But our sons see the times when we are the good, loving Christ-like father. And they see those moments when …well, let’s just say we aren’t so Christ-like. One of the reasons that I love Manhood Journey so much is that it is not a Father-led study for boys. It’s a father-and-son Bible study. Both dad and son share, study and grow at the same time.

So, dad, are you ready to step out of the shadow and lead your son? Maybe this is your moment to be the dad you’ve always wanted to be.

Having the "Sex Talk" with Your Children
Ron Edmondson