Dads Have a Need to Be Needed 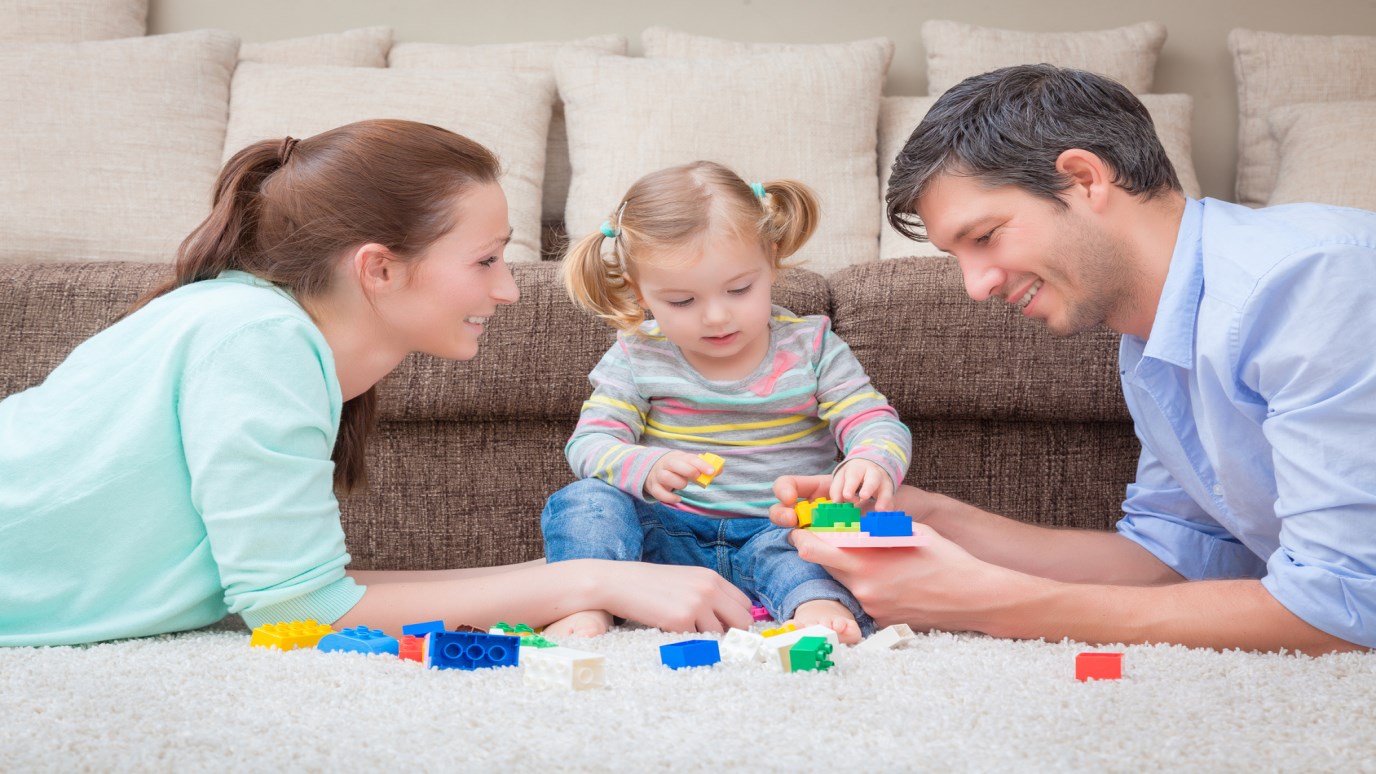 Paul Asay asks all fathers out there: Are we Dads ready for the day when our kids don't even need a ride to the mall or money for the food court?

I haven't changed a diaper in 18 years. And I kind of miss it.

OK, so maybe I don't miss the actual changing of diapers, exactly. In the lingo of my day job at Plugged In, diapers are loaded with “Other Negative Content.” I've known parents to throw parties when their children have graduated from Pampers and into the brave, new world of flushable toilets. When we put away our changing table, I turned to my wife and said, "Thank goodness we'll never have need of that again!"

And yet, there was something kinda satisfying about doing a job that my kids really, really needed done and couldn't do themselves. Dads derive a certain satisfaction from being needed. And few folks need you more than a smelly baby.

I'm not needed as much these days—at least not in that immediate sort of way.

My kids are in college now, though both still live at home. We're all feeling our way through what it means to be a family of adults.

I no longer force my son to eat strained peas. Instead, I roll my eyes when he has cold pizza for breakfast.

I don't stay up half the night up with my colicky daughter. Instead, I wait up, making sure she gets home safely (and, of course, keeps her curfew).

My kids and I still get along pretty well, and I'm grateful for that. But do they need me? Pish. They have cars and jobs and lives outside my front door. They may need my kitchen, my washing machine, my Netflix account. But me? I'm more comic relief now.

Generally, I think dads—those that take their jobs seriously, anyway—have a need to be needed. We're doers, we dads. Fixers. Teachers. We dads bound in when something important needs doing: Monsters under the bed? A stubborn jar lid needs unscrewing? The cat's gone up the tree again? We'll take care of it. Someone needs to learn how to ride a bike or make a jump shot? We leap into the breach.

So what happens once we've taught them to ride their bikes and they can open their own stubborn jars? When they don't even need a ride to the mall or money for the food court? How do we deal with that day when our kids revoke our superhero card?

It's hard for kids to grow up these days. We all know it. But if growing into maturity is tough for our sons and daughters, it's pretty tough on the parents, too. As fathers, we were blessed with a job that we learned to love. It's hard, yes, but filled with adventure and variety and indescribable rewards. And what happens in the end (even if we do our jobs spectacularly well)? We see our kids grow up into the men and women we knew they could be. And they leave us.

The hard truth is that we work toward eliminating our own positions. Thanks for the 18 to 22 years you spent raising me, we're told in our exit interviews. Great job. But you're not needed anymore.

But that's not exactly true, is it? We're not given our walking papers as much as we're given new job descriptions. We're still fathers. We're still dads. But we move into new roles, ones that, hopefully, we can grow to love just as much.

In the movie The Croods, the caveman Grug is facing his own crisis of obsolescence. For years, he protected his family from all known dangers and kept them all alive. But now Eep, his eldest daughter, is feeling a little cramped by Grug's strict familial rules. It's a new world out there, and Eep has found a new hero: a guy named Guy. And Grug is feeling a little obsolete himself.

But the thing is, Grug's not as obsolete as he feels. Eep still loves him. Eep still needs him–just in a different sort of way. She needs his strength and guidance and, most importantly, his love. Grug's relationship with Eep won't ever be the same in this strange, new world. But that doesn't mean it's any less important.

I'm leaning on my kids to do more for me these days. I need my son to program my remote controls. I need my daughter to give me timely dietary advice: "Do you really need that 17th piece of bacon?" she might say.

But my kids still need me, too, believe it or not. We talk more than ever, and about important things: Careers and boyfriends and God. I don't often tell them what to do anymore (though I sometimes want to). I gently suggest. I advise when asked. I try to treat them like the adults they mostly are. I'm not a fixer anymore–a lame surrogate superhero who bounds in at times of household crisis. I'm something else.

And, despite missing those diaper days every now and again, I think that's a good thing.

Take out the Trash
Mark Gregston

6 Tips for Raising Your Children in the Ministry
Ronnie Floyd