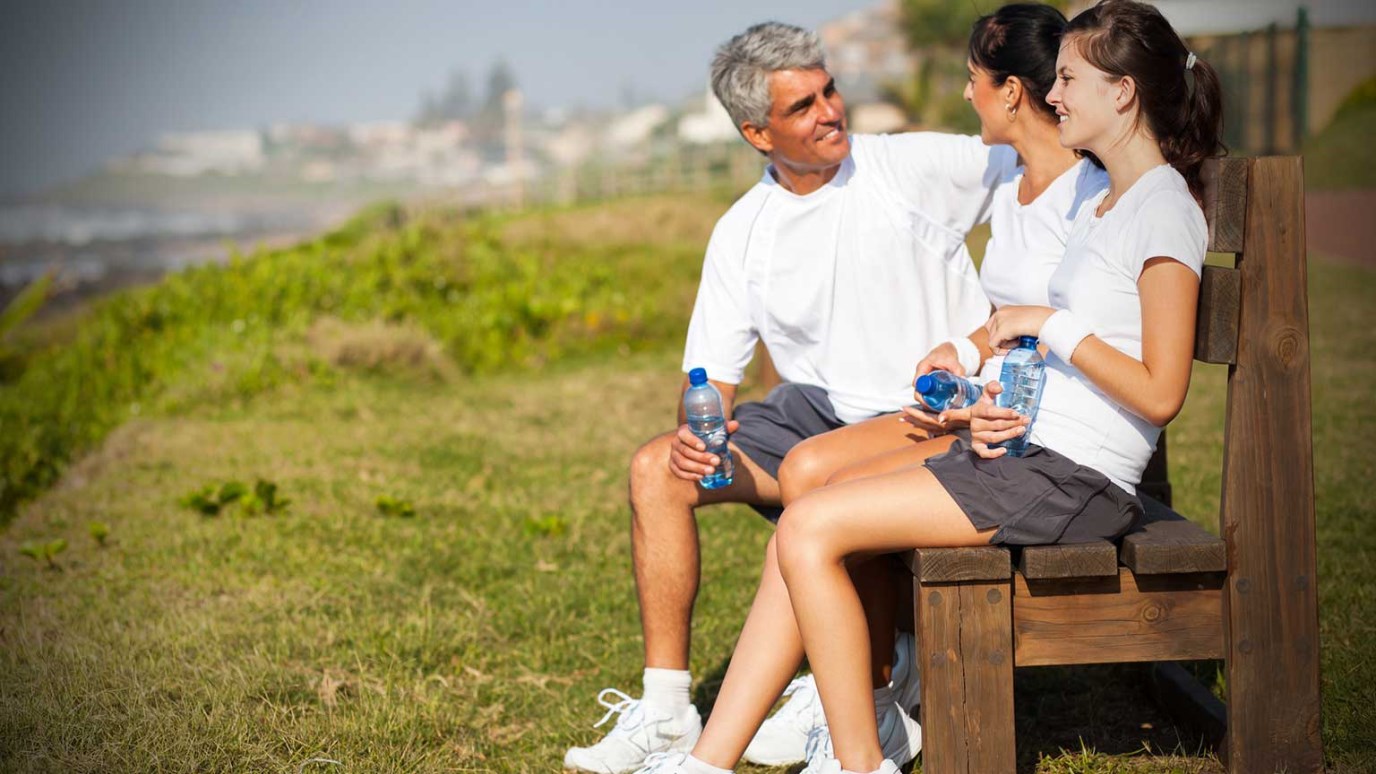 Definitions of real manhood could go in a variety of positive directions, based on our life experiences, our core values, and the role models we have had in life. Learn more from this message.

What does it mean to be a real man?

That’s the question my friend Tim Truesdale asked his eight-year-old son a few months ago. The boy paused, thought for a few moments, and then said, “I don’t know, Dad.”

Tim says his heart sank when he heard that because he knew that teaching his sons and his daughter the true meaning of manhood is one of the key aspects of his role as a dad. And since that day, Tim has recommitted himself to doing just that, through words and through his example.

The question to his son was actually part of a bigger project for Tim, together with his 18-year-old son Daniel. For several months they have been researching what they call “the dismal state of affairs in the world of men,” and they’ll be addressing those and offering some solutions in their upcoming book called Disconnected: Why Men Unplug and What Can Be Done About It.

Here’s some of what they found:

Many men (and women) are not satisfied with the state of manhood in our culture today.

One in three adults over age 45 self-identifies as chronically lonely. That’s up from one in five just ten years ago.

By the time he is 40 years old, the average man has just one friend that he can relate to on a heart level.

Suicide rates for men are four times the rate for women in nearly every age category.

Social isolation is a common experience even among people with hundreds of acquaintances.

Health researchers draw a connection from that isolation to illness and premature death—at a higher rate than even smoking.

It’s not a pretty picture, and it’s definitely an issue for our nation to address on a large scale. And we dads need to take this seriously in our own homes, with our children. To your child, you are the first and best example of what it means to be a man, a husband, and a father.

Today’s kids get many of their ideas about life—and manhood—from the media. As Tim and Daniel found in one of their surveys, those portrayals are usually not accurate for the way most men are, and surely not the way many of us would describe manhood at its best.

So, we need to take our role seriously as representatives and defenders of true manhood, like Tim is doing. But how do we do that? What virtues and characteristics define true manhood, and how do we live them out?

Definitions of real manhood could go in a variety of positive directions, based on our life experiences, our core values, and the role models we have had in life. Briefly, here are two great ideas that correspond with the insights from Tim and his son above:

1. Real men don’t go it alone. In general, men today have been socialized to get it done by ourselves. They are ashamed to admit weakness or ask for help; those are signs of weakness. But that approach can do damage in our relationships. We do need companionship, and we benefit from a sense of community, whether that’s in our families or in a group of like-minded men.

2. Real men express emotions—and I’m not just talking about anger. For too long, emotions have been seen as unmanly. And we will handle them differently from the way many women do. But it’s good to have friends we can open up to, admit that we have problems, and discuss our emotions with some vulnerability. Again, this doesn’t make us soft or weak; actually it’s one great way to model manly strength for our children.

To give you some more food for thought: Dr. Robert Lewis, who writes and speaks to men, has this definition: authentic men reject passivity, accept responsibility, lead courageously, and invest eternally.

I don’t know if your definition is similar to those or much different. But be aware that, whether they verbalize it or not, your kids are also asking the question: “What is real manhood?”

Dad, they need you to teach them and show them.

How would you define true manhood, and how are you teaching it to your children?

Family Dynamics in a Tough Economy
National Center for Fathering