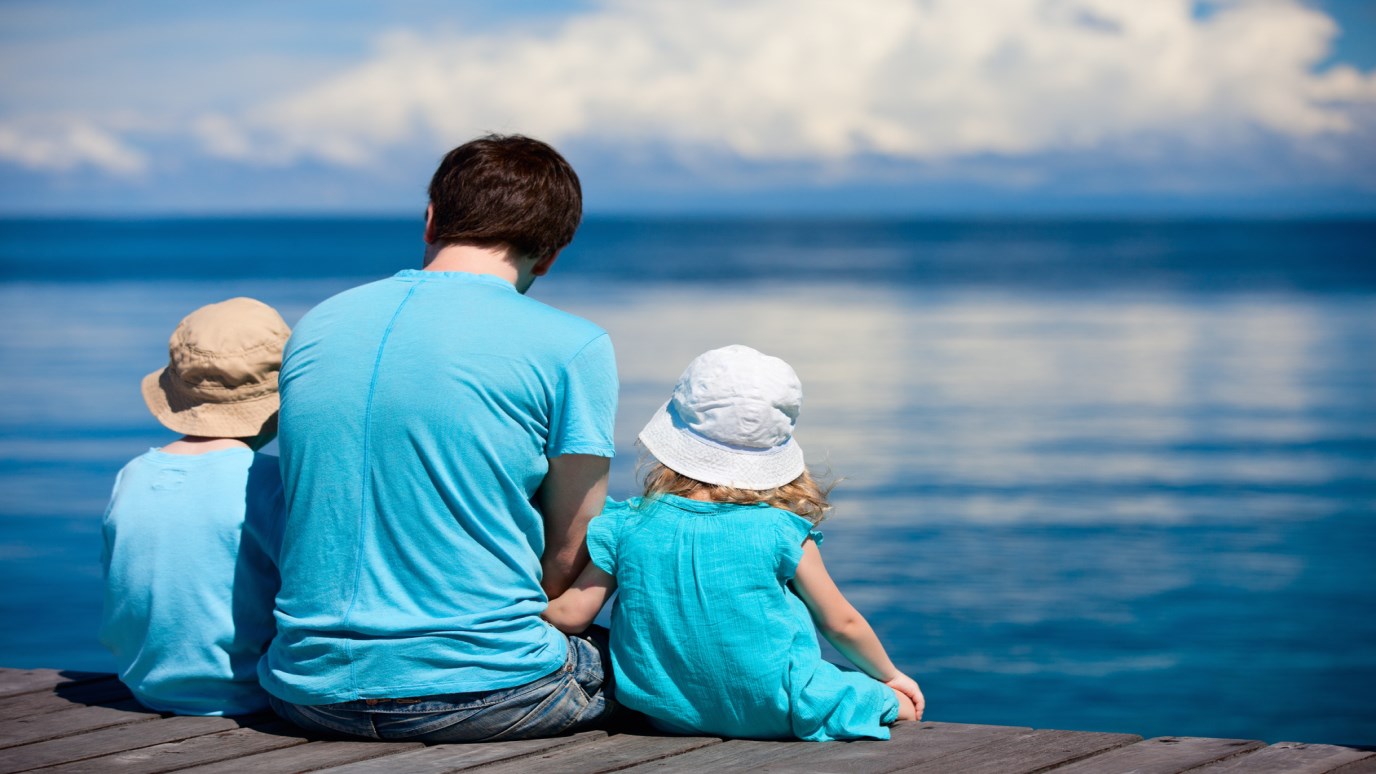 Patrick Dunn poses this question to all dads: Would you rather be a Cliff Huxtable or a Homer Simpson?

Dads have it rough in today’s popular culture. We don’t get affirmed very often for being important. Matter of fact, it seems that if anything good happens in stories about families, it’s usually in spite of dad—not because of him.

Growing up, I did not want to be that dad. You know, the guy who didn't have a clue, who put the diaper on the baby’s head instead of the bottom, and who didn't know how to piece together a coherent sentence when a child had a question, needed help or wanted a decision.

In TV land, I wanted to be more like Charles Ingalls or Cliff Huxtable than Homer Simpson (even if Homer does make us laugh sometimes).

I wanted to matter to my kids. To my wife. To my church. You know…change the world!

One night, while “changing lives and doing things for God,” I realized just how much I needed to learn about being a dad who matters.

It was the night my oldest daughter, then just a preschooler, stabbed me.

This Wednesday night was like most Wednesday nights for a guy with two little girls who also happened to be involved in both youth and music ministry at his church. I hurried home from work (late), scarfed down some dinner, grabbed my guitar, kissed my wife and girls goodbye, and left to invest in the lives of middle and high school kids who needed to learn about God from people who cared about them.

But as I opened the door to leave, my oldest, Hannah, while only 5 years old, knocked me over and stabbed me. At least, metaphorically speaking.

More accurately, she stabbed me in the heart.

“Are you going to play with the big kids at church again tonight, Daddy?”

She wasn't trying to be mean or manipulative. But she was hurt, disappointed, confused. Time with her daddy, like many Wednesdays before, was flashing before her eyes–and she wasn't sure what to make of it.

At first, I chuckled and kissed her again. “Yes, honey, but just for a little while,” I replied.

But on the way to church, and the whole rest of the night, I was trying to take that metaphorical knife out of my heart.

That one question launched me on some serious soul-searching. For several weeks I wrestled with how I spent my time, how I interacted with my girls and how I prioritized my work and hobbies and ministry.

I think the reason it knocked me for such a loop was that I assumed all was well in my little home. After all, my marriage was pretty solid. I enjoyed my job and helping out at church.

Maybe, I feared, I’m not going to be much better than some of the disappointing role models of fatherhood I’d seen growing up.

That question made me realize just how much my time with my girls mattered, even when they were so young. It wasn't enough to just live life near my daughters; I had to live life with them.

I’m still working on how to prioritize my time, to demonstrate my love, to be there for my girls. But I know without a doubt that as a dad…I matter.

Dad matters in the life of every child!