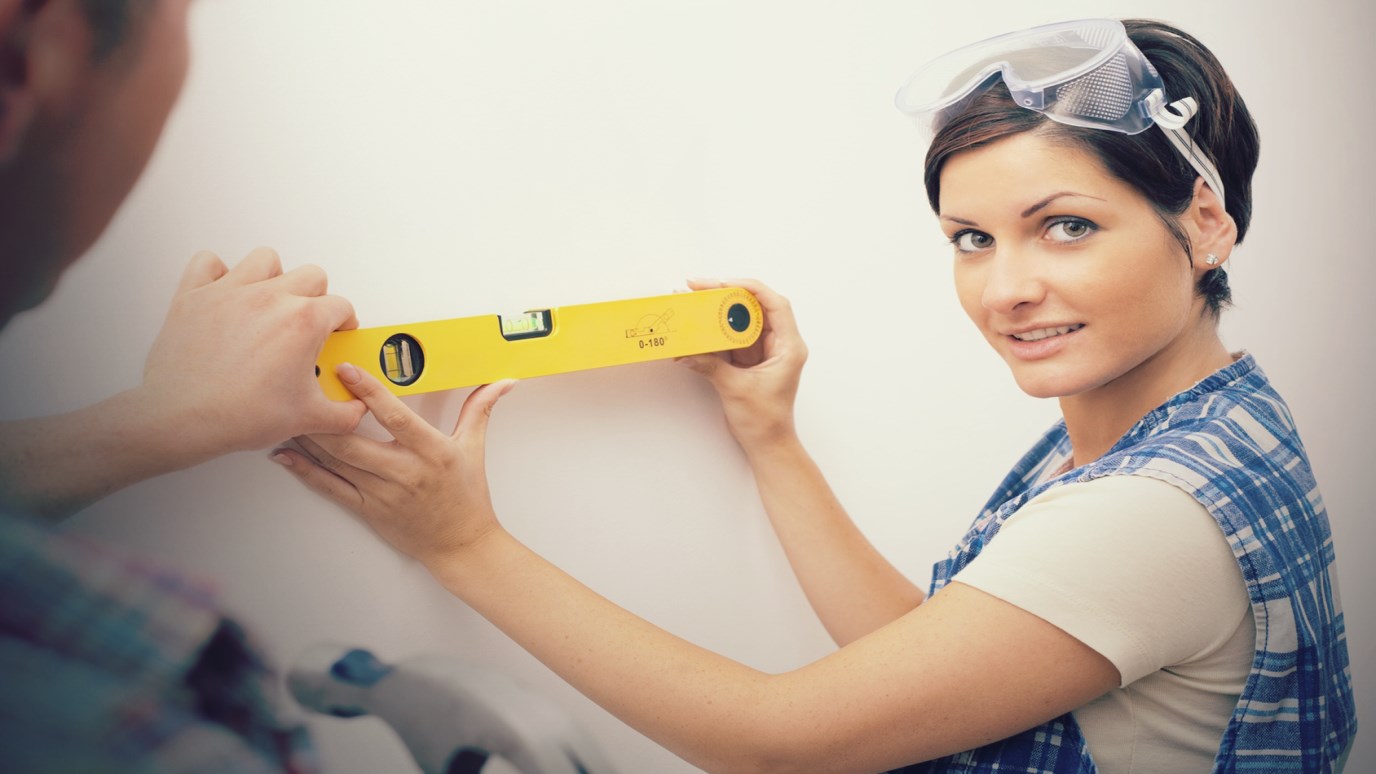 Jesus was often seen eating meals with a cast of characters who were consigned to a "do-it-yourself" corner because they were not welcome at the table of their religious communities. Yet, meals with Jesus were about more than the food.

D.I.Y or “Do it yourself” is often a necessity in lean, economic times. It is also a return to a simpler time, when craft and skill involved far more than technological prowess. More than the fad movement it has become, do-it-yourself was simply the way people ate through the cold winter months, or fixed what was broken, or made something new for a child to enjoy.

In my own life, I have come to embrace D.I.Y partially out of necessity. I am making my own granola and bread, growing vegetables in a garden that I eat during the summer months and preserve for the winter, and learning to fix broken things around my house. I love the sense of self-sufficiency that comes from doing things the hard way, or the slow way, or just on my own.

But a much greater sense of satisfaction comes when what I have made or fixed contributes nourishment and benefit for those around me. This is especially true when it comes to food. I love sharing a meal that comes from the garden with others who live in a D.I.Y world, not by choice, but by necessity. I love baking an extra loaf of bread, or making more than enough food to feed not just myself but others. There is something transformative when what I have done myself is done for the benefit of others.

Throughout the narrative of the gospel according to Luke, Jesus is often coming and going from meals. Interestingly enough, Jesus is often eating meals with a very sundry cast of characters who were often consigned into a do-it-yourself corner because they were not welcome at the table of their religious communities. Yet, meals with Jesus were about more than the food. They were the conduits for spiritual and life transformation. One dramatic example of this transformation occurs with a chief tax gatherer, Zaccheus. And unlike other accounts of meals with Jesus in Luke’s gospel where he is the invited guest, Jesus invithimself over to dine in Zaccheus’s home. As a result of this dining experience, Jesus gives Zaccheus a new identity as a “Son of Abraham,” a title that inflamed the religious leaders of his day. How could Jesus count a scheming, conniving, tax-collecting outsider as a “Son of Abraham”—which meant he was a son of the faithful patriarch and a true Israelite? And how did Zaccheus demonstrate faith that garnered Jesus’s commendation?

Hearing the news of Jesus’s arrival, this much-maligned man pushed his way through the crowds, and climbed up in a tree just to get a glimpse of this man. Zaccheus had heard the stories about Jesus—his healings, his hospitality towards tax collectors and sinners, and his remarkable, authoritative teachings. Now his curious faith compelled him to see for himself if all that he had heard was really true.

How surprising it must have been when Jesus invites himself over for dinner! Jesus wants to dine with this one who is despised. In response, Zaccheus overflows with generous gratitude. “Lord, half of my possessions I will give to the poor” (Luke 19:8). Jesus has asked for nothing but hospitality from Zaccheus, and in response, Zaccheus willingly surrenders half of his wealth. The tax collector’s willingness to let go of half of his wealth demonstrates faith—a faith, just like Abraham. The hospitality of Jesus prompts his faith-fueled donation.

But his faithful response goes beyond gratitude as he seeks to restore justice to those whom he has defrauded. It wasn’t enough for Zaccheus to give away half of his wealth in response to Jesus; he insists on repaying those he has defrauded. The Old Testament requirement for restitution is for the amount defrauded plus one-fifth.(1) But Zaccheus doesn’t simply meet the letter of the law; he offers to repay four times as much as he has defrauded others! Four-fold restitution will impoverish Zaccheus, as he’s already committed to give away half of his wealth. Yet in response to Jesus’s gracious invitation, Zaccheus parts with his wealth as a sign of his saving faith.

Like Abraham, Zaccheus responds with faith that prompts action. Voluntarily impoverishing himself, Zaccheus shows that he, too, will live by faith—faith that demonstrates its true character in action. Thus, Zaccheus’s faith also benefits the community around him. At some point after Jesus invites himself to the tax collector’s home, Zaccheus rises—uncoerced, unadmonished, and unprompted—and commits himself to doing justice. For Zaccheus, justice rolls down like waters from the hospitality of Jesus, and it flows into his own faithful demonstration of hospitality towards others: he shares his wealth and restores what was ill-gotten.

“Salvation has come to this house”—all in response to a meal. Imagine that. Rather than hoarding resources in a self-centered world it is the gift of hospitality—giving both emotional and physical nurture—that proves the vessel for transformation. In a world where do–it-yourself independence is valued above seeing one’s means as an opportunity for sharing, surely the faithful witness of Zaccheus offers a sobering challenge. Do unto others as you would have it done unto you.

When Things Go From Bad to Worse
Pete Briscoe

At His Feet: Week 1
Bayless Conley
Follow Us
Grow Daily with Unlimited Content
Uninterrupted Ad-Free Experience
Watch a Christian or Family Movie Every Month for Free
Early and Exclusive Access to Christian Resources
Feel the Heart of Worship with Weekly Worship Radio
Become a Member
No Thanks