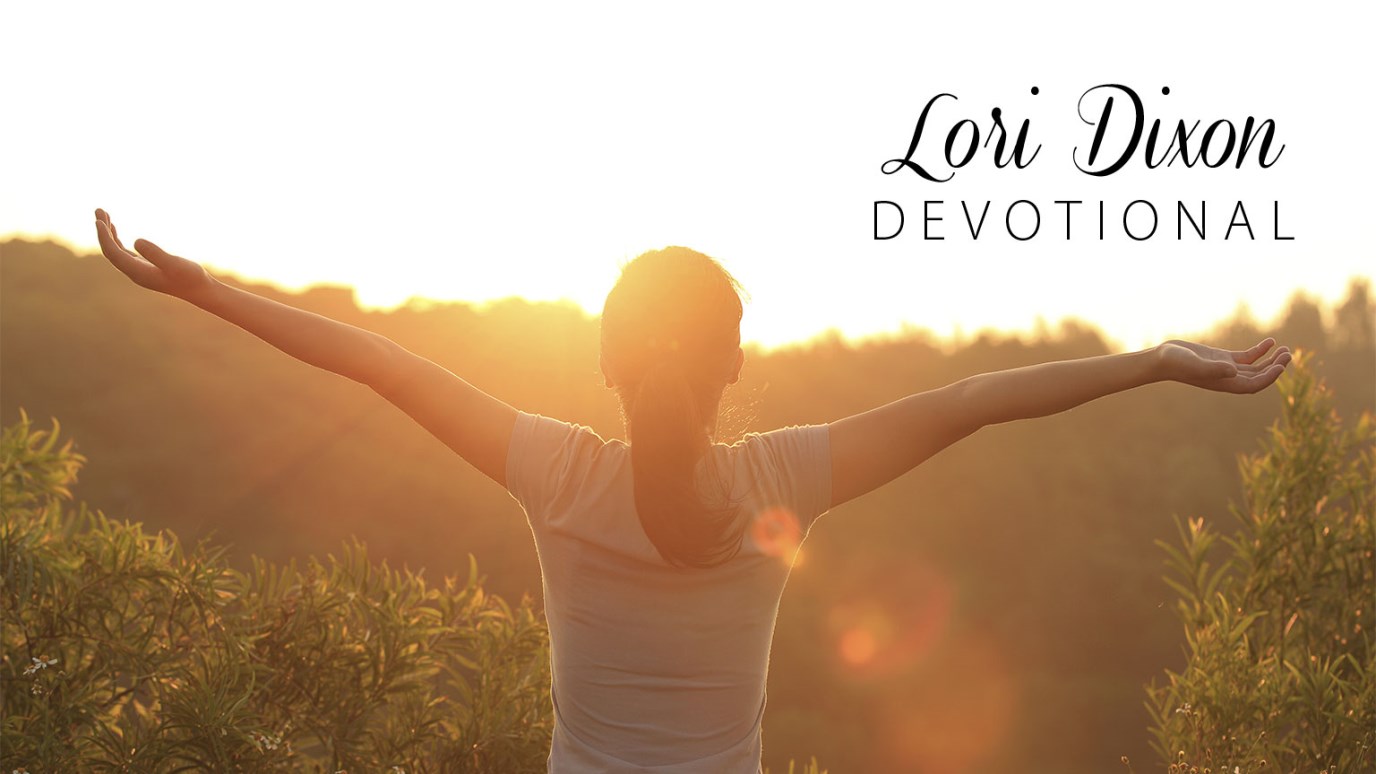 Bring your pain into the light; Satan’s tactics lose their power over you when illuminated by Truth.

“Night and day among the tombs and on the mountains he was always crying out and cutting himself with stones. And when he saw Jesus from afar, he ran and fell down before him.” (Mark 5:5-6)

We have an enemy.

He is out to destroy us.

And there’s nothing new under the sun.

I remember the first time I met a young woman who confessed to me that she cut herself. She told me she was addicted to self-harm as a means of dealing with emotional hurts. It did not make sense to me at all, but I sat and listened while she pulled up her sleeves and detailed the various scars as she told her story. I was twenty years old and a peer counselor; she was maybe sixteen and living on the street.

At the time I thought it was just an anomaly due to her circumstances and really didn’t give much thought about it beyond praying for her to find Christ. Twenty-five years later, I was a mother of teen girls when my daughters spoke of kids from their high school who they knew were cutters. Investigating, I found out that people do self-harm for different reasons and not only by cutting. Social media and the internet have taken this addiction out from the dark and into the light so while we hear about it more, I don’t believe it’s anything new. In fact I know it’s not.

Satan wants to destroy our lives. He feeds us lies telling us we are not worth anything and pushing us into lives of isolation. The demon possessed man lived alone and cut himself with stones. As I said, there is nothing new under the sun; Satan just continues to deceive, encouraging us to hurt and hate ourselves.

But, we know there is a way out. When the man saw Jesus from afar off, he ran and fell down before him. This is where all deliverance and change begins. At the feet of Jesus. I have met a few women in the last few years that have been completely and miraculously set free from their pain and their harming habits. They testify it was when they surrendered their lives to Christ, setting their eyes on Him that they could cut themselves free of their addiction. Once they realized who they were in Him and what their true value was, their accuser’s lies became quieter and quieter.

Bring your pain into the light; Satan’s tactics lose their power over you when illuminated by Truth. Tell a trustworthy friend or Christian counselor and be set free. “So if the Son sets you free, you will be free indeed,” John 8:36 (ESV)