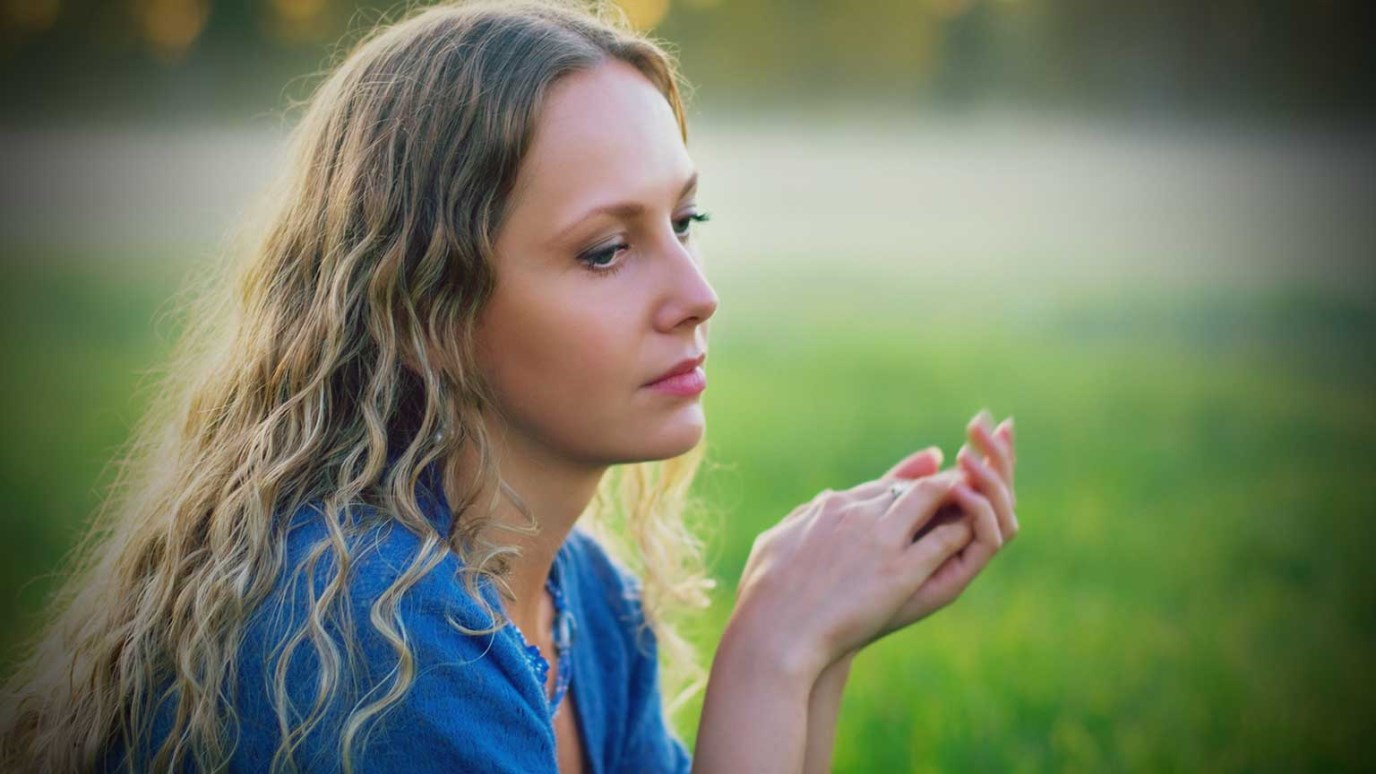 Our determination to hold on to sin disables us from living in true freedom.

Not too long ago, I stumbled across a magazine article about a woman named Gracie Parker Rosenberger. Her moving story begins with a horrific accident when she was 17 years old. She fell asleep while driving and crashed her vehicle into a concrete bridge support, crushing her legs and leaving her in a coma for three weeks. Despite almost 200 fractures, the surgeons were able to save her legs, and she was eventually able to walk again, but not without constant pain and difficulty.

As the years passed, more surgeries were necessary, but no matter what the doctors tried, they were unable to alleviate her suffering or help her regain full use of her legs. Eventually, she made the agonizing decision to have the damaged limbs amputated. But instead of allowing her disability to sideline her permanently, she turned the loss into an opportunity to encourage and educate other amputees about the hope that is available to them through the amazing advances in modern prosthetics. {www.standingwithhope.com}

It was an inspiring story in itself, but one of her quotes affected me the most. She said, “Some things in our lives become so badly damaged, it cripples us to keep them.” And I realized how true that is, both spiritually and emotionally.

Jesus isn’t literally commanding His followers to amputate perfectly healthy limbs because they tripped, but I believe He is instructing us to be radical in how we deal with personal sin. Sometimes we allow things into our lives—relationships, material possessions, coping mechanisms—that seem as necessary to us as a hand or foot. But deep down, we know they are contrary to a life of faith. By rejecting the clear admonitions of Scripture, we continue to rationalize our dependence on these external supports, believing that we’ll be crippled without them.

Our determination to hold on to sin disables us from living in true freedom. It’s only after we resolutely decide to sever the things that hold us back that we begin to see the potential for the fullness of life that God intends for His children.

Christ is calling you to look at your life carefully. Whatever leads you away from Him needs to be amputated. Though, at first, it may seem like a loss too great to bear, trust God’s promise that you will be freer and stronger without it. Once you take that radical step, you’ll discover that you’re ready to run with Christ.

True Wisdom
Back to the Bible