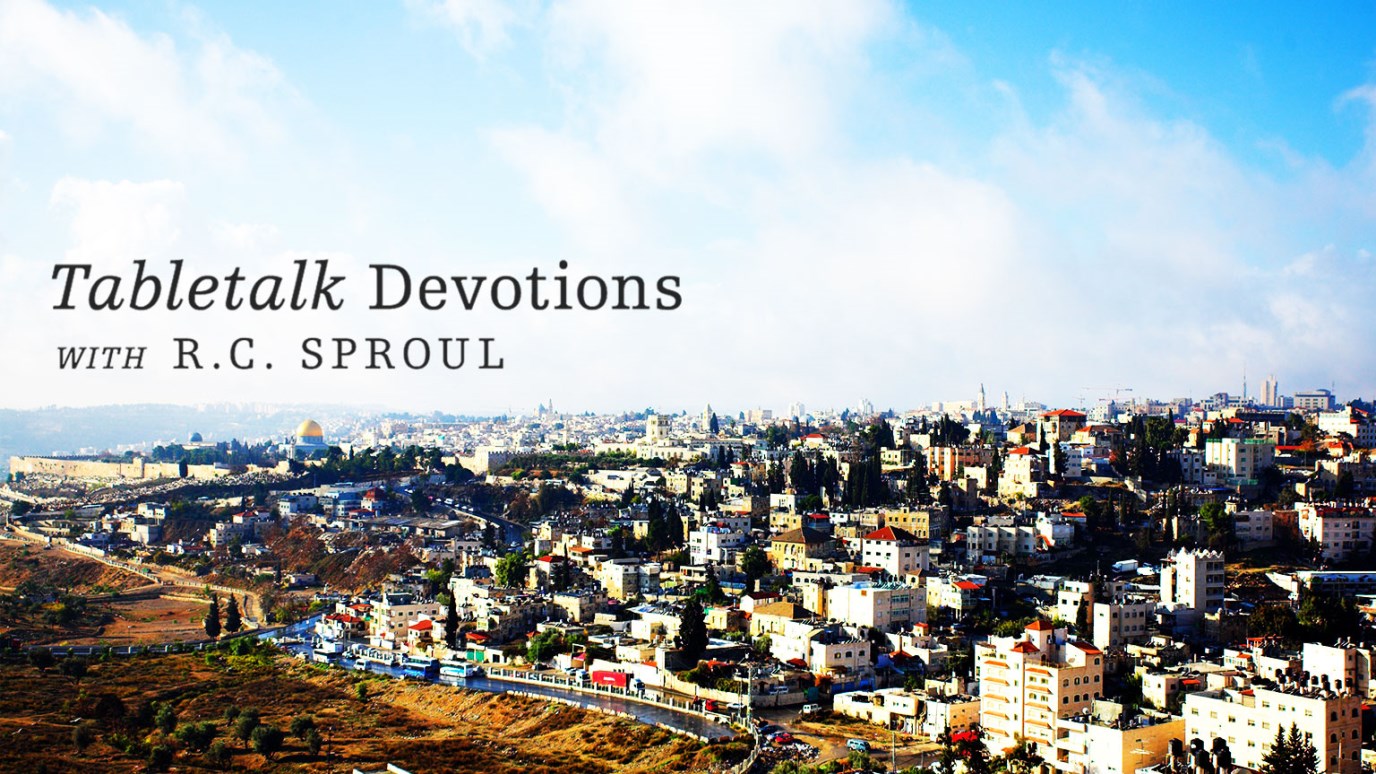 Be mindful of the example you give to your children lest they repeat your transgressions.

Exodus 20:12 teaches us necessarily to obey all authorities, for “it pleases God to govern us by their hand” (Heidleberg Catechism, 104). How we treat our leaders (family, church, or civil) reveals what we think of our Father, since He ordains them all (Rom. 13:1–7).

Having despised God by dishonoring his father, today’s passage records the curse Ham earned for his seed. These verses illustrate the maladies that can result if we do not obey our authorities faithfully.

Let us first note this text has a sordid history of being used to justify ethnic slavery and racism. However, this use is manifestly unjustifiable. The malediction says nothing about race; it is based on faith, and in any case is pronounced on Canaan alone—not on Ham’s other sons.

That the curse is on Ham’s son raises questions about divine justice, but note how God visits the father’s iniquity upon his young (Ex. 20:5–6). Yet His judgment here assumes the offspring are evil like their parents; “those who hate me” defines the accursed. Children of the wicked often persist in sin and justify their damnation, but the curse is removed from the repentant. Rahab, a Canaanite, hid the Israeli spies in faith and was blessed (Josh. 2; 6:22–25; Heb. 11:31).

The Almighty’s curse may remain on many of an evil father’s progeny only because they refuse to believe. Canaan’s seed continued in sins even worse than Ham’s, descending further into the shameful and sinister practices of incest, homosexuality, and bestiality (Lev. 18).In the end, the curse on Canaan was based on a lack of faith.

For the church a related principle holds true. Shem and Japheth obeyed the Lord’s will in faith, covering their father’s shame, and so they were promised a great blessing (Gen. 9:23–27). Shem, the forefather of Abraham and thus, the father of Israel (11:10–26), is blessed to rule over Canaan and to bring forth a kingdom so large that Japheth’s descendants get the privilege of dwelling within it.This points to the Gentiles’ inclusion into the covenant, since the true Israel of God is made up of those with faith in Shem’s greatest Son. But those who lack such faith will be cut off (Rom. 9:6–8; 11:11–24).

Matthew Henry comments, “God often visits the iniquity of the fathers on the children, when the children inherit the fathers’ wicked disposition and imitate the fathers’ wicked practices, and do nothing to cut off the inheritance of the curse.” If you have children be mindful of the example you give them lest they repeat your transgressions. If you did not grow up in a godly family, know that the Lord can turn things around for you and your descendants if you trust in Him.

The Inheritance of Faith
Elmer Towns

The Mistake of Encouraging Self Expression
Chuck F. Betters
Follow Us
Grow Daily with Unlimited Content
Uninterrupted Ad-Free Experience
Watch a Christian or Family Movie Every Month for Free
Early and Exclusive Access to Christian Resources
Feel the Heart of Worship with Weekly Worship Radio
Become a Member
No Thanks