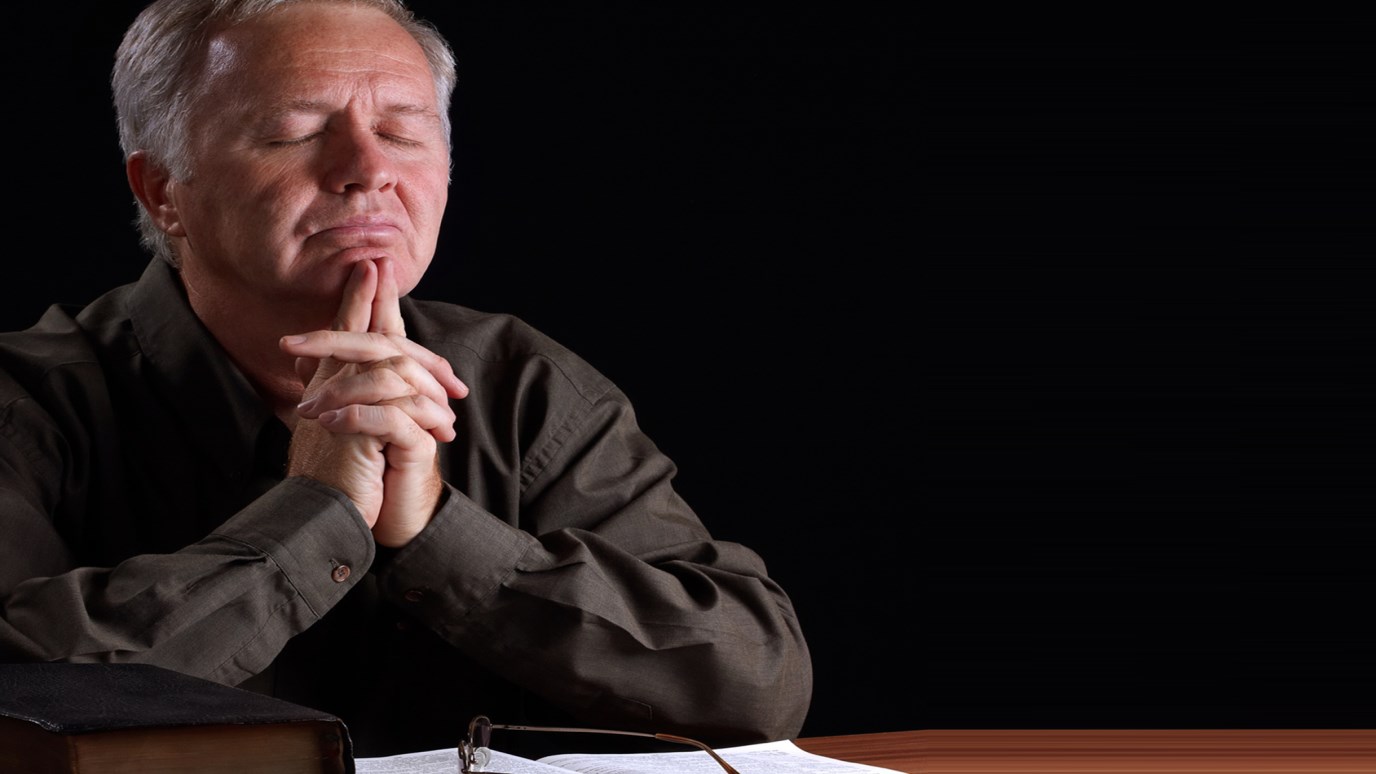 Jill Carattini explores events in history to try to answer why the story of Christ has endured through the centuries.

In a special documentary, a major television network investigated the beginnings of Christianity and the influence of the apostle Paul in spreading the message of Christ. The narrator noted his fascination with the historical figure, commenting that if not for the voice of Paul, it is “unlikely that the movement Jesus founded would have survived beyond the first century.” Yet of the resurrection of Christ he also noted, “Something must have happened, otherwise it’s hard to explain how Jesus’s story endured for so long.”

Why has the story of Christ endured? Has it survived through the centuries because of effective speakers in antiquity? Has it endured, as Sigmund Freud argued, because it is a story that fulfills wishes, or as Friedrich Nietzsche attested, because it masks and medicates our disgust of life? Has the story of Christ endured because something really happened after Jesus’s body was taken down from the Cross or was it only the clever marketing of ardent followers?

We live in an age where religion is examined with the goal of finding a religion, or a combination of religions, that best suits our lives and lifestyles. We are intrigued by characters in history like Jesus and Paul, Buddha and Gandhi. We look at their lives and rightly determine their influence in history—the radical life and message of Christ, the fervor with which Paul spread the story of Christianity, the passion of Buddha, the social awareness of Gandhi. But far too often, our fascination stops there, comfortably and confidently keeping the events of history at a distance or mingling them all together as one and the same.

C.S. Lewis wrote often of “the great cataract of nonsense” that blinds us to knowledge of earlier times and keeps us content with history in pieces. He was talking about the common tendency to treat the voices of history with a certain level of incredulity and inferiority—even if with a pleasant curiosity all the same. Elsewhere, he called it chronological snobbery, a tendency to concern oneself primarily with present sources while dissecting history as we please. Yet to do so, warned Lewis, is to walk unaware of the cataracts through which we see the world today. Far better is the mind that truly considers the past, allowing its lessons to interact with the army of voices that battle for our allegiance. For a person who has lived thoroughly in many eras is far less likely to be deceived by the errors of his or her own age.

We must be wary, then, among other things, of assuming the earliest followers of Christ thought resurrection a reasonable phenomenon or miracles a natural occurrence. They didn’t. Investigating the life of Paul, we might ask why a once fearful persecutor of Christ’s followers was suddenly willing to die for the story he carried around the world, testifying to this very event that split history. Investigating the enduring story of Christ, we might ask why the once timid and frightened disciples were abruptly transformed into bold witnesses. What happened that led countless Jews and many others to dramatically change directions in life and in lifestyle? That something incredible happened is not a difficult conclusion at which to arrive. It takes far greater faith to conclude otherwise.

A friend of mine is fond of saying that truth is something you can hang your hat on. Even as we struggle to see it today, her words communicate a reality Jesus’s disciples knew well. The resurrection was shocking in its real-ness; it was an event they found dependable and enduring. It was not for them like the latest scandal that grabs our curiosity and passes with the next big thing. It is solid and it is real. The disciples and the apostle Paul were transformed by seeing Jesus alive again—a phenomenon that would be just as unthinkable to ancient minds as it would be for us today. In fact, even the most hesitant among them, and the most unlikely of followers, found the resurrected Christ an irrefutable reality. Comfort was irrelevant, it went far beyond curiosity, and personal preference was not a consideration. They could not deny who stood in front of them. Jesus was alive. And they went to their deaths talking about it.

It seems to me that the story of Christ has endured for innumerable reasons: because in the fullness of time God indeed sent his Son; because knowingly Jesus walked to the Cross and into the hands of those who didn’t know what they were doing; because something really happened after his body was laid in the tomb; and because with great power and with God’s Spirit, the apostles continued to testify of the events they saw. What if the story of Christ remains today simply because it is true?

You Lost Me: Why Young Christians are Leaving Church
Sean McDowell