Curing Your Ill Will 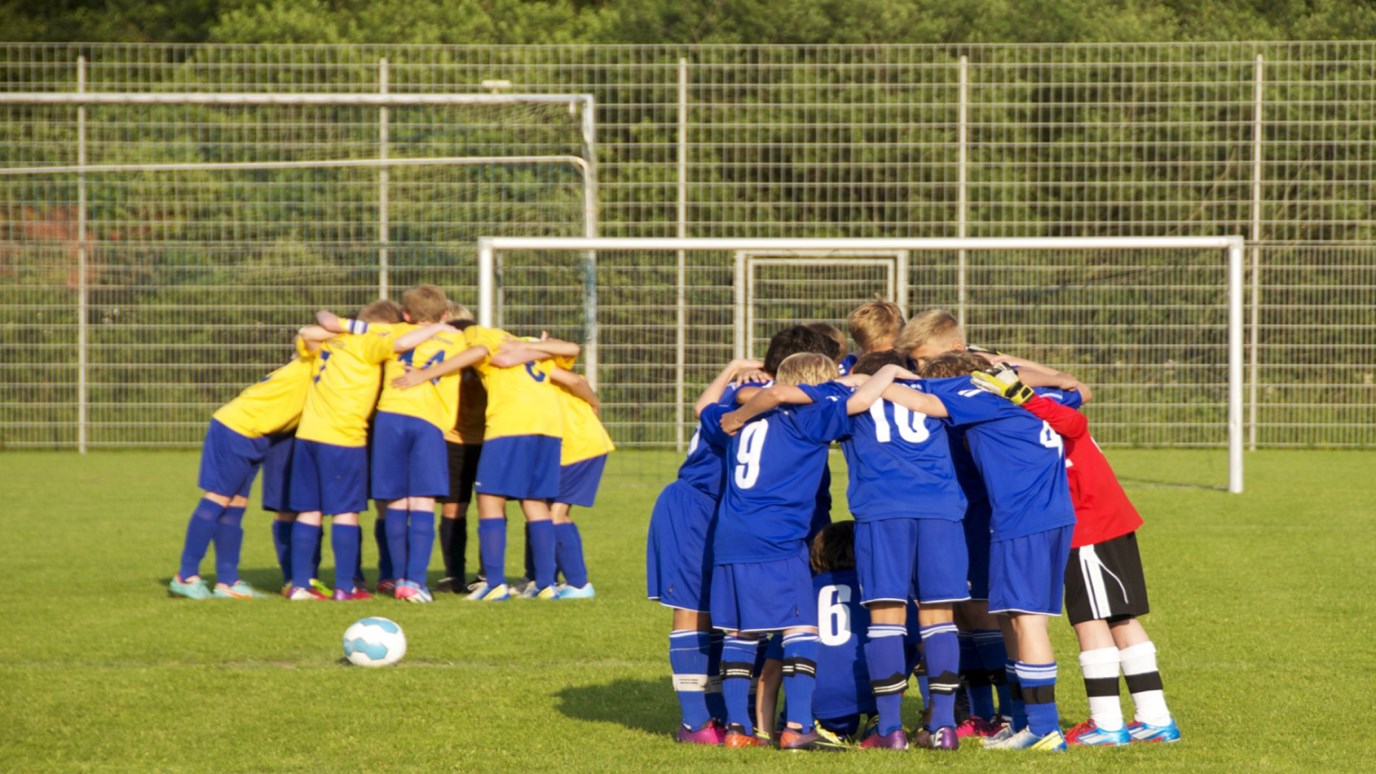 We all feel malice in our hearts sometimes. How can we manage these feelings?

It’s game time. The coach is starting his favorite players. For what seems like the hundredth time this season, your child is warming the bench. You sit in the stands with the other parents and dutifully clap and cheer – but inside, you harbor the malicious hope that your child’s teammates will play poorly, that the team will lose, and that the coach will be humiliated.

Let’s face it. Malice—the desire to see another person hurt, distressed, or brought-down—is a vicious attitude we’re all familiar with. It’s known by many names: spite, cattiness, pettiness, rancor, animosity, and enmity. Though we often shrug off this malady as insignificant and even justifiable, the Bible cites it in several “danger lists.” Malice is a poisonous attitude that seriously jeopardizes our spiritual health.

The word malice derives from the Latin, malus, which simply means “bad.” It’s the word used to translate the New Testament kakia, which is wickedness, evil, ill-will, trouble and harm. Malice is the “badness” in one person wishing “bad” things upon another. It’s a poison that causes bad blood to run through the veins of our relationships.

The Bible is full of examples. King Saul’s envy of David started the malice flowing through his veins. Convinced that David was after the throne, Saul and his army pursued him for years. Joseph’s brothers’ spite started with feelings of hurt. It was obvious their father favored Joseph. And to make matters worse, Joseph had the gall to rub their faces in the pain by suggesting his was a greater destiny. The wound had festered for years when fate dealt them the opportunity to throw him in a pit and sell him to the traders passing by. Herodius harbored ill will towards John the Baptist for calling attention to her adulterous behavior. The Pharisees resented Jesus for not pandering to their egos. Envy, hurt, irritation and pride can all spark malice. Haman harbored ill will towards Mordecai simply because Jews rubbed him the wrong way. In each case, the malicious person felt that object of his or her malice deserved to suffer.

The malicious person is intent on inflicting pain on others. But ironically, the damage this person inflicts on himself is even more substantial. It’s like the bee that stings an enemy in vengeance, but in the process of using its stinger, initiates its own demise.

Malice toward none – charity for all

Near the end of the American Civil War, Abraham Lincoln admonished the citizens of the fractured nation to have “malice toward none” and “charity for all.” Charity is unmerited kindness and favor. Lincoln’s words mirrored the sentiments of the Apostle Paul, who claimed that the antidote to malice was kindness, tenderheartedness, and forgiveness. Paul reasoned that our capacity to respond to opponents in this way is directly linked to our awareness of and gratitude for what we have received from the Father, through Jesus. Instead of malice, the Father extends unmerited grace towards us. Because of this, we can overcome malice and have charity for all.

So how do you cure your ill will? The Apostle Paul wrote his friends in Ephesus a prescription. Grab a pen and complete this section to take a dose of this medicine. To begin, use Paul’s list of symptoms to check if you have bad blood running through your veins. Ask the Holy Spirit to reveal any malignancies. For those cases the Lord brings to mind, determine whether the infection is mild, moderate or severe. Jot down names or initials of people you harbor the following toward: bitterness, anger, slanderous words, desire to hurt.

Even a mild case of malice grieves the Holy Spirit of God. According to Paul, it’s important to let God “put away"—purge—every little bit of this poison from our systems. We do this by forgiving our adversaries and allowing the kindness, tenderheartedness and forgiveness of Jesus to flood our veins and become the source of our charity towards them.

All of God’s children have received an overabundance of his kindness, tenderheartedness and forgiveness. Next time you feel malice in your veins, make a conscious choice to ask God to help you give his charity to all.

We Are More Than Conquerors
Gary L. Selman
Follow Us
Grow Daily with Unlimited Content
Uninterrupted Ad-Free Experience
Watch a Christian or Family Movie Every Month for Free
Early and Exclusive Access to Christian Resources
Feel the Heart of Worship with Weekly Worship Radio
Become a Member
No Thanks