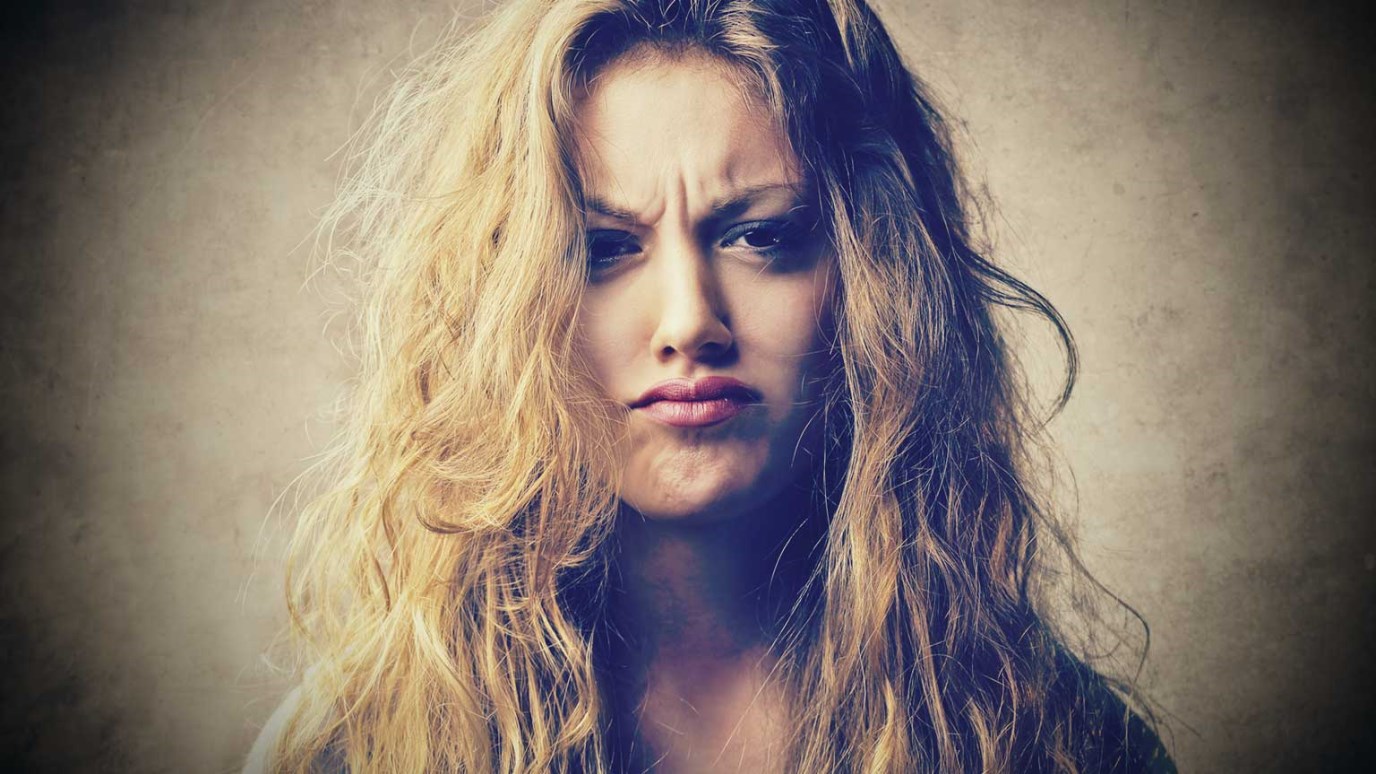 We’re all prone to be selfish and self-serving, but those habits can be broken. With guidance and practice, your teen can transform from a selfish brat into a kind, giving person.

Mom and Dad, don’t look now, but there could be a monster in your home. This beast’s objective is to infiltrate your life, gain control, and rule your family with sarcasm and an iron fist. Now, you may not recognize this monster at first.  That’s because this fiendish terror disguises itself, using your teen as its innocent host.  The scientific name of this monster is Bratticus Narcissitcus; but in the vernacular, it’s simply called, “a selfish brat.”  And it can wreak untold damage on your home and your family.

All kidding aside, many parents are facing teens who exhibit narcissistic and self-absorbed characteristics. Their children walk around with one question on their mind; “What is someone going to do for me?” But here’s the truth; all teens are pre-disposed to be selfish brats! It’s part of our sinful nature to think that everyone is working for me and everything is “Mine!”

Perhaps the symptoms of selfishness, pride and conceit aren’t that pronounced in your teen. Maybe it seems that it’s just a phase, right? Wrong! A “me-first” outlook on life is not something teens simply grow out of.  And when your son or daughter carries this selfish attitude into the next stage of life, the consequences are a lot more severe.

So how can you transform that selfish brat into an empathic leader?  Here are a few practical pointers.

I get it. As moms and dads we want to give our kids the best things in life. If we didn’t have something growing up, we want to make sure our kids do.  However, we have to be careful. Provision can quickly morph into enabling.  Sometimes we need to ask ourselves, “If I give this to my teen, will it help her become a responsible adult or enable her to be a pampered kid?”

Sure, you can give your sixteen-year-old a car when she gets her license.  But would handing over the keys teach her a valuable lesson about working and saving?  Instead of taking your teen to the dealership, strike up a deal.  You’ll pay for half of a car, and they have to pay the other half.  This method is not as comfortable or as easy as simply giving a teenager what they want, but in this way, we’re actually helping our kids.  We’re giving them the opportunity to gain necessary skills for the future.  We’re training them to do the hard work that it takes to get what they want.  And don’t you think your daughter will appreciate her car all the more because it’s her money that helped pay for it?  You bet!

If you are providing for your teen’s every need and want: stop!  You’re breeding a selfish brat!  Push them out of the center of their universe by giving them opportunities to pay for cell phones, earn money for class trips, save for college, or work in order to provide for themselves in some capacity. Stop enabling your child and you’ll squeeze that selfish brat right out of them.

The classic symptom of a selfish brat is a callous disregard for other people’s feelings. A teenager displays this nastier side when they treat others with scorn or derision, or are rude and sarcastic.  But insensitive behavior doesn’t mean your teen doesn’t have a heart.  We’re all born with the ability to empathize, but like a muscle, if we don’t exercise it, our empathy atrophies.

I know parents who have told me, “My kid is my whole world.”  That’s a dangerous value system, moms and dads.  When we allow our kids to be the center of the universe, we’re not giving them the opportunity to place other’s feelings and concerns above their own.  And so that empathy muscle stagnates and is replaced by a superiority complex.  Philippians 2:3 tells us, “Do nothing out of selfish ambition or vain conceit. Rather, in humility value others above yourselves.”  This is a needed lesson that we can help our teens live out.

When disrespect rears its ugly head, point out the negative behaviors your teen is displaying, and describe how they make you feel.  Start by saying something like, “You cannot call me stupid.  Not only is that extremely painful to hear from someone I care about, it’s disrespectful.  It makes me feel like my opinions and values are not important.”  Explain how insults, put-downs and sarcastic remarks can damage other people.

Let your teen practice empathy in the home as often as possible.  A friend of mine came up with an ingenious way to give the compassion muscles in his kids a workout. He told each of his sons that before they could take a girl out on a date, they had to take their mom out first.  They had to open doors, pay for meals, engage in conversation, and conduct themselves as gentlemen. If mom didn’t give them an “A” on the date, they would have to try again next month, until they could learn how to treat a lady on a date. The boys quickly learned how to value someone above themselves, and slowly destroyed that selfish brat inside. Plus, those young men became the boyfriends that every girl wants to date!

It seems to me that many young people today have a sense of selfish entitlement, looking to take rather than looking to contribute.  It’s a generation of kids who have grown up believing that simply by existing they deserve all the world offers. But this trend can be reversed. All it will take are parents who have the courage to require their kids to make a contribution.

What does that look like?  It could be something as simple as mandating chores around the house. Teens can pull their own weight by doing household chores each day.  Also, allow them input into family decisions like where to vacation, where to go out for dinner, or what charity to support each year. One dad I know makes sure that each of his teens donates to an organization that works with disenfranchised children all over the world.  His teens are empowered as they see the drastic effects of their small contributions on the lives of children all over the world as they see the photos and letters from their sponsored kids.

That selfish brat in your house needs to go. That doesn’t mean you throw your son or daughter out on the streets, but it does mean that you’ll need to train your teen to combat his narcissistic nature. We’re all prone to be selfish and self-serving, but those habits can be broken. With guidance and practice, your teen can transform from a selfish brat into a kind, giving person.