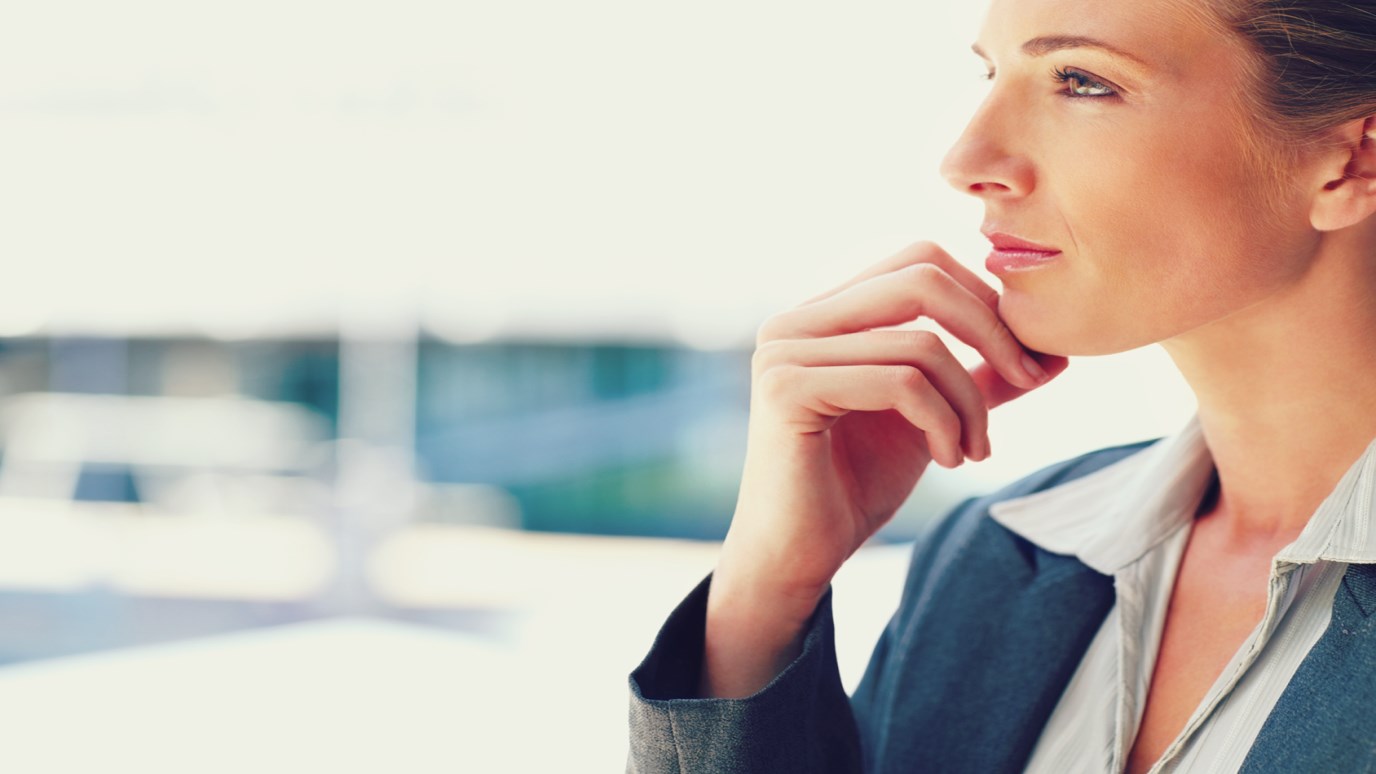 For some Christians, a disconnection exists between the despair and anger over the “demise” of culture and the unwillingness to exercise stewardship, care, and responsibility for that culture.

I am a gardener. When I say that I am a gardener, I mean that I love working with soil, pruning, weeding, planting, and tending to whatever plot of earth I’ve been afforded in the hopes of nurturing growth. I do not always produce a bountiful harvest, but I love the sense of craft, care, and cultivation that goes into making a beautiful garden.

In my current locale, I have been made the steward of gardens that were planted long before I ever arrived on the scene. My landlords have left me in charge of caring for the well-designed garden beds of various flowers, trees, and now a small vegetable garden. I have been entrusted to sustain, nourish, and cultivate the yard that has been placed in my care.

On a recent trip, I was quite dismayed by the amount of litter that lined the streets and sidewalks. Once or twice, I would see city workers sweeping and cleaning up the debris, but I was struck by the fact that as they cleaned many others were cavalier about continuing to toss garbage right in the path where others were picking it up. I was incensed at this disregard for the public spaces and for those who were tasked with cleaning them.

My own neighborhood often suffers from the same disregard. Litter is carelessly tossed across public spaces meant for beauty and refreshment. Yet, despite my anger and frustration over this problem, most of the time, I do not stop to exercise the same care and stewardship as I do over my own yard. Rarely do I take the time to pick up the trash that mars the landscape. Indeed, I often fail to make the connection between my own lack of care and attention and the anger or frustration I feel over its prevalence and the cavalier attitude of those who litter in the first place.

Perhaps this serves as an analogy for the stewardship of culture itself. Unfortunately, as writer Gregory Wolfe suggests, “Many Christians have allowed themselves to become so estranged from contemporary culture that they have essentially given up any hope of influencing the artists who will create the visual images, stories, and music that shape our time.”(1) Indeed, Wolfe goes on to wonder if the concept of stewardship has ever been applied to the wider culture. He argues, as a Christian, that a disconnection exists between the despair and anger over the “demise” of culture and the unwillingness to exercise stewardship, care, and responsibility for that culture. There is a demand, in other words, for the garbage to be “picked up” just as long as it is done by someone else.

Regardless of one’s religious worldview, a lack of involvement in the culture often contrasts sharply with the stewardship we assume over the resources we’ve been given in our families, our gifts, and our talents. We tend to our “own yards” as it were, yet ignore the larger landscape. Yet, for the Christian, an added dimension of responsibility is inherent in our entrustment as caretakers for God’s creation. A vital part of this mission involves tending to culture, just as we would cultivate the land or soil in preparation for growing crops or plants. So what might this cultural cultivation entail?

First, cultural stewardship and cultivation begins by intentional engagement with the voices of one’s culture—the artists, musicians, authors, and filmmakers. How does one speak into a culture without the knowledge of its language? One need not see, read, or listen to every movie, art exhibit, book, or piece of music in order to learn how to speak into culture. Rather, what are the cultural works that stir discussion?

Second, cultural stewardship and cultivation begins by recovering a robust conversation about what it means to be embodied. For the Christian, this conversation centers on the Incarnation of Jesus—that God took on human flesh—and united the human and the divine in the man from Nazareth. Wolfe notes that Christian theology often applies this incarnational balance to many theological concepts, holding together in union God’s justice and God’s mercy, God’s sovereignty, and human responsibility, for example.(2) In a similar manner, the Incarnation serves as a plumb line for our engagement with the various voices of our culture. If we simply enter into cultural engagement without spiritual discernment, we are driven here and there by every trend and twist in our culture. However, if we remove ourselves from all cultural engagement, we lose our ability to communicate and speak to the culture lacking the vocabulary of faith.

Finally, cultural cultivation begins by remembering that humanity is made in the image of the God who creates. All that God created, God declared “good.” Human sin and failing “pollutes” God’s good creation. But as God’s image-bearers, doing nothing about this pollution is not an option. As image-bearers, the call to cultivate meaning and beauty, justice and righteousness in our culture is a way to give witness to the God who creates and re-creates. It is not befitting of image-bearers to be nothing more than cultural despisers, for the God of re-creation is the God who is “making all things new.”

In other words, we ought not simply see the “trash” of culture and do nothing about it. Instead, as image-bearers, God calls all who would be gardeners to pick it up along the way. The tending and cultivation of culture, like tilling the hard, dry ground is never easy work. But it is the necessary work for those who would seek its fertility.