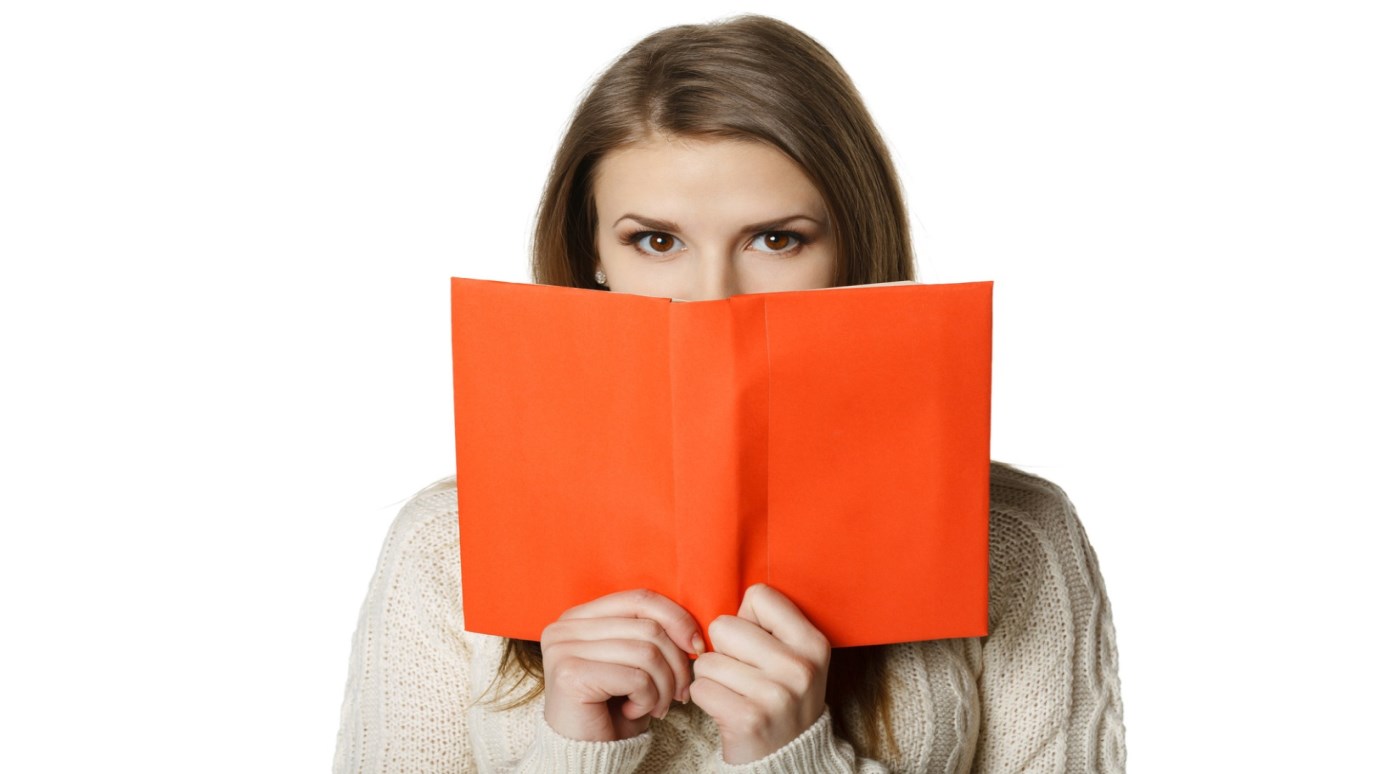 We must use discernment and not just believe everything we hear—even in the church.

A reader asked if we would write about false doctrines and cults. She said:

"I was almost dragged into a church that claimed to be the only way...I don't want to see any of the ladies who read this blog believe lies from a particular church."

Believe it or not, the same thing happened to me when I was attending community college! Some friends in student government invited me to a Bible study. I started attending, and after a few weeks realized they didn't think I was saved and were trying to convert me.

So while I feel very inadequate to tackle such a subject, I'll give it a stab.

God warns us that we will encounter false prophets, teachers, and spirits in the church. In fact, John—the disciple who was closest to Jesus—has something to say to us about this very thing:

Beloved, do not believe every spirit, but test the spirits to see whether they are from God, for many false prophets have gone out into the world (1 John 4:1).

Did you catch that? You and I are not to believe everything we hear. In fact, we're to test it all to see if it's really from God or from man.

There's a group of people commended in the Bible for doing a great job of this:

Now the Berean Jews were of more noble character than those in Thessalonica, for they received the message with great eagerness and examined the Scriptures every day to see if what Paul said was true (Acts 17:11, emphasis added).

This group of people dug into the Scriptures every day to see if what Paul was saying lined up with what God said. Wow. Sounds like a lot of work, doesn't it? But it's worth it! God expects us to be responsible, discerning listeners and students of His Word.

Another reader, Heather, also wrote on the blog this past month:

I'm looking forward to that post on Christian cults. I don't know how to detect them because I'm so unknowledgeable, so I could really use the help... Actually, my friends thought that this site was trying to suck me into a cult!! I didn't know what to believe, so I was standoffish on this site for a while but I'd like to avoid that period of suspicion next time the occasion arises.

My encouragement to you, to Heather, to me, and to all of us is to not believe everything we hear from people—even those who appear more "spiritual" than us—but to measure it all against God's Word. Every bit of the Bible is true, and it's the standard for all truth.

Do you think you've ever encountered a false teacher, prophet, or spirit? If so, did you feel equipped with the truth of God's Word to not be shaken?

Falling in Love with the Lord
e3 Prayers

Who's on First?
David McGee

Navigating the Challenges of Life, Part 2
Dale Bronner
Follow Us
Grow Daily with Unlimited Content
Uninterrupted Ad-Free Experience
Watch a Christian or Family Movie Every Month for Free
Early and Exclusive Access to Christian Resources
Feel the Heart of Worship with Weekly Worship Radio
Become a Member
No Thanks