Crying Out to God 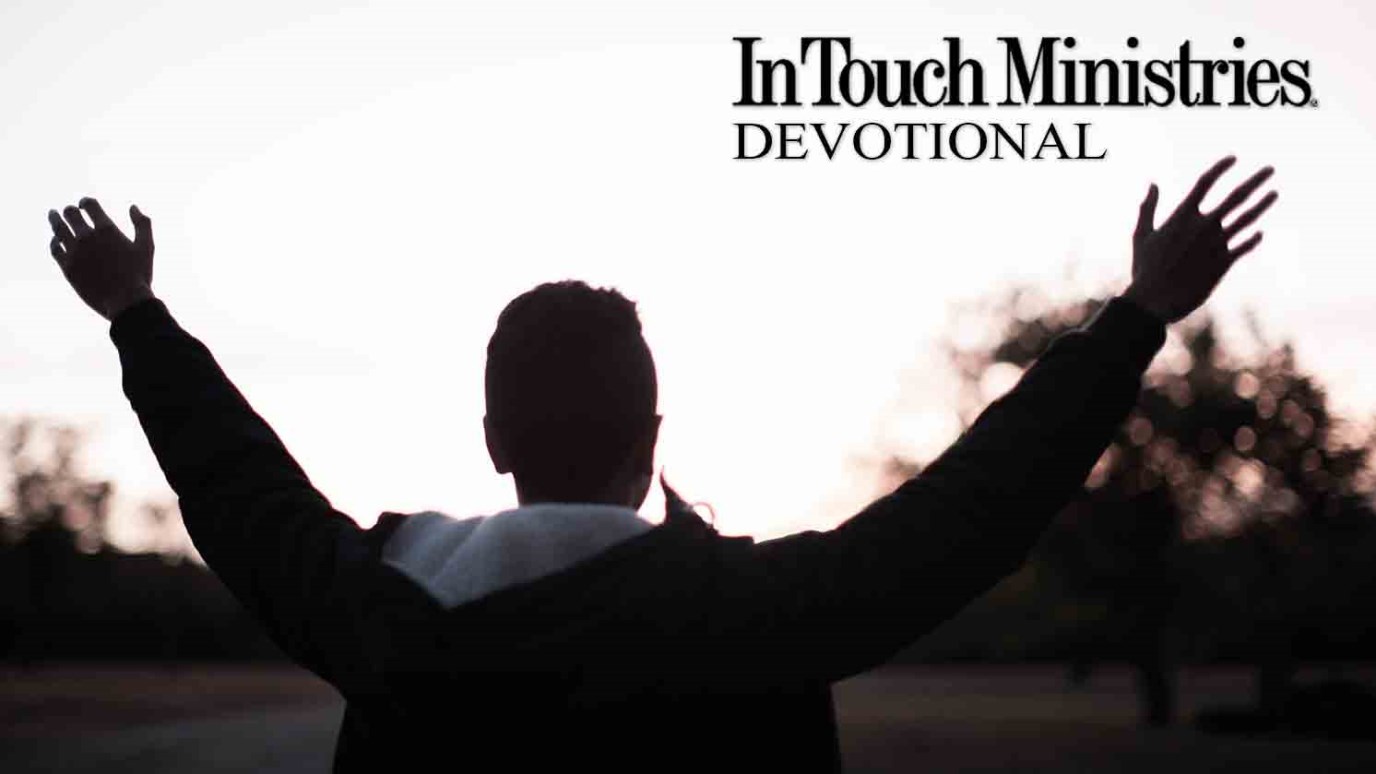 We witness more of God's power when we're humble enough to ask Him for help.

When God’s people humbly call upon His name, He releases awesome power. The Bible is packed with stories of His mighty intervention on behalf of those who cry out to Him.

Take Jehoshaphat, for instance. He received word that the Moabites, Ammonites, and Meunites were joining forces to wage war against his kingdom. But today’s passage tells of the king’s reliance upon the Lord in that time of adversity.

Jehoshaphat admitted his fear but quickly reminded himself of God’s faithfulness to other believers in the past (v. 7). Confessing total dependence on the Lord, he gathered all of the Israelites to cry out to their Father. Through the prophet Jahaziel, God reminded them this was His battle, so they were not to fear (vv. 14-15). The people praised the Lord for His encouragement. And amazingly, when they “came to the lookout of the wilderness, they looked toward the multitude, and ... no one had escaped” (v. 24). All their enemies lay dead.

God worked in a more miraculous way than anyone could imagine—and He still exceeds our expectations today. Through such means as prayer, praise, song, and fasting, we can ask Him to reveal Himself. He is ready to respond when we bring heavy hearts and deep concerns to Him.

Though we are unable to succeed on our own, we try all too frequently. Crying out to God and asking Him to work in our life requires humility and persistence. By allowing us to bring our concerns and desires before Him, Jesus lovingly helps us realize our dependence—and His power.

How Were People Who Lived Before the Time of Christ Saved?
Hank Hanegraaff

Into Your Hands
Dr. R.C. Sproul