Crumbs From the Table 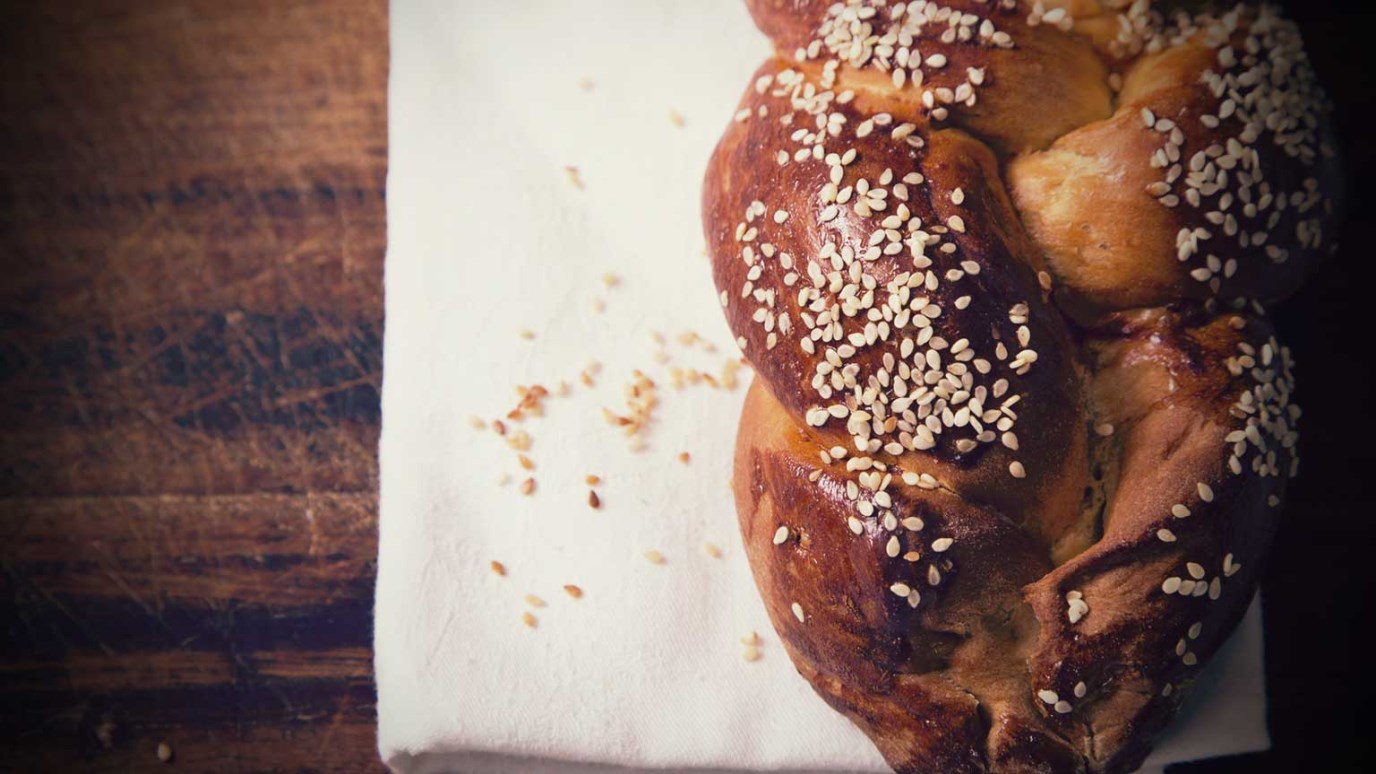 What is the symbolic significance of not eating crumbs that have fallen from the table?

The distinction between clean and unclean animals may be designed to remind Israel of the fall. Clean animals are visibly separated from the ground by cloven hoofs or scales and fins that enable them to swim away from the ocean floor (Lev. 11:3, 9). Unclean animals touch the earth directly. They have paws or crawl upon the sea bottom because they lack fins and scales (vv. 10–12, 26–27). Other taboo creatures eat dead flesh (v. 18). Since Adam’s sin brought a curse on the ground and death (Gen. 3:14–19), not eating animals associated with such things reminded Israel of creation’s brokenness, cultivating hope for the curse’s removal and the world’s return to its original goodness.

On the cross, Jesus took the curse upon Himself (Gal. 3:13), and now all creation waits for its goodness to be made fully manifest (Rom. 8:19–21). With the curse broken, what was unclean is now clean, and thus the old Mosaic food laws need not be followed in the new covenant. This is the logical conclusion of Jesus’ teaching on this point (Matt. 15:1–20; see especially Mark 7:19).

Removing the curse will also end the division between Jew and Gentile, a truth hinted at in Matthew 15:21–28. As Christ nears Tyre and Sidon, a Gentile woman approaches Jesus and begs Him to heal her daughter (Matt. 15:21–22). He ignores her at first, but then tells her His mission is to Israel (vv. 23–24). He is not denying salvation to the Gentiles; He is reminding her that He comes to Israel before going to the nations. Jesus’ later exchange with the woman about giving the children’s bread to the dogs is related. God, the good Father, feeds His children — His people Israel — prior to feeding the family dog (vv. 25–26).

The woman, a daughter of Israel’s ancient enemies in Canaan, knows this truth well, and her daughter is healed when she asks to mercifully share in the abundance of the Messiah’s feast, not to be fed out of order (vv. 27–28). John Calvin says that the woman does not impiously contradict Christ. “As God preferred the Jews to other nations, she does not dispute with them the honor of adoption, and declares, that she has no objection whatever that Christ should satisfy them according to the order which God had prescribed.”

John Calvin comments, “At no time, certainly, did God shut up his grace among the Jews in such a manner as not to bestow a small taste of them on the Gentiles.” Throughout redemptive history there have been Gentiles who have come to trust the God of Israel. Yet God is the covenant Lord of Israel, and, therefore, the Gospel goes to the Jew first. Take some time to pray for the physical sons of Abraham, that they would come to know Jesus.

That You May Know
Dr. R.C. Sproul