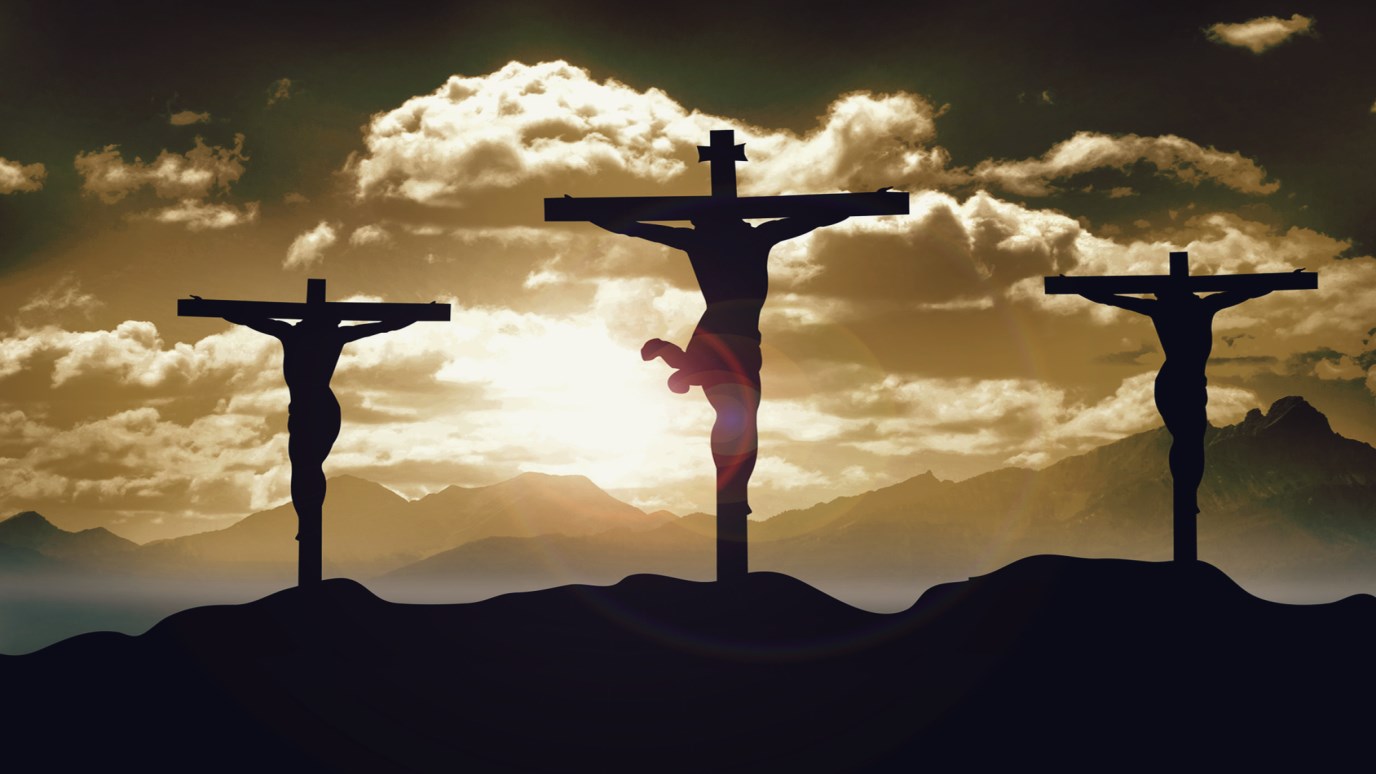 Only if we are united to Christ by faith alone can we escape the curse on sin and live unto God.

“I do not nullify the grace of God, for if justification were through the law, then Christ died for no purpose” (v. 21).

The New Testament tells us not only about the early Christians, it also gives us insight into the views of many first-century Jews. For example, Luke 18:9–14 informs us that the Pharisees often, but not always, attracted followers who took pride in their own righteousness and looked upon compromisers — like Jewish tax collectors — as sinners beyond the grace of God. This negative view of their own countrymen paled in comparison to the way the Pharisees viewed Gentiles who did not have the covenant (the Law or its promises). Even Jews who were not Pharisees tended to adopt an “us-versus-them” mentality towards Gentiles, which helps us interpret our passage.

To prove that justification is by faith alone, Paul has put the Jews on the same ground as the Gentiles with respect to salvation. Not even the Jews who had the Law can be justified by doing the Law. God’s chosen people, no less than the Gentiles, must cast themselves on Christ alone to be declared righteous (Gal. 2:15–16). Verse 17 then apparently responds to an objection from the Judaizers that may have sounded like this: “If Paul is right, Jews have no advantage over pagans. He is saying that we, a superior, righteous people, are just like sinful Gentiles, thereby adding to the number of transgressors now living. Paul’s teaching does the unthinkable — it makes Jesus one who increases sin!”

In verse 18 Paul indicates that the Judaizers have it backwards. Actually, it is the very Law to which they look for justification alongside faith in Christ that identifies sin, which the flesh seizes to provoke more evil (Deut. 31:16–18; Ps. 143:1–2; Rom. 7:7–25). Paul is right to say that the old covenant law cannot be a part of what justifies us, the ungodly. In fact, Paul would err if he, like the Judaizers, were to say our works can justify. Such would rebuild the Mosaic law as the defining mark of God’s people and increase sin, for all the Law can do for our justification is curse us as unrighteous (Gal. 2:18; 3:10).

Death to the Law and its demands, not the doing of its works, is what leads to righteousness and life before the Lord. Only if we are united to Christ by faith alone can we escape the curse on sin and live unto God (2:19–21).

In closing, note that Galatians 2:19–20 reveals that being united to Christ means being crucified with Him, as well as being raised in newness of life. John Calvin comments, “It will not be enough for any man to contemplate Christ as having died for the salvation of the world, unless he has experienced the consequences of this death, and is enabled to claim it as his own.”