The Crown of Creation 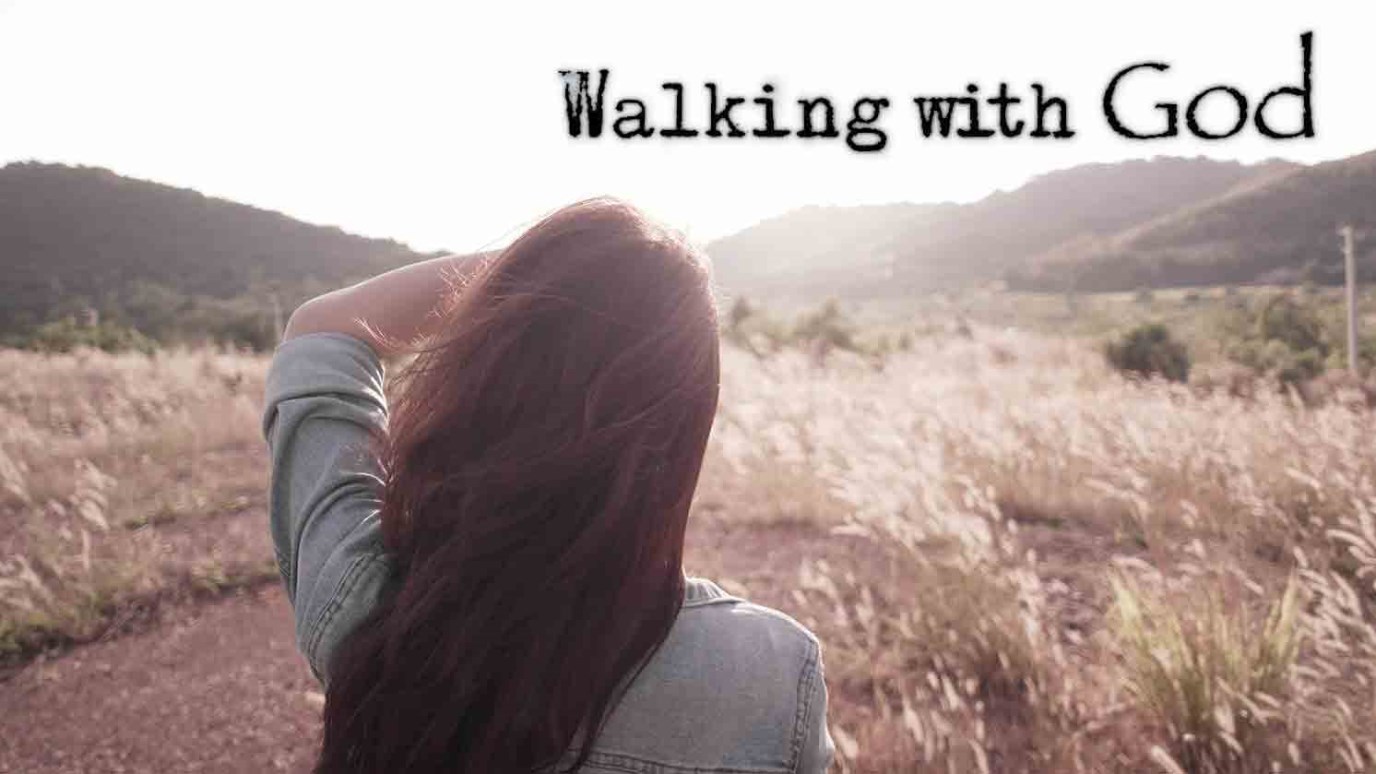 God is intimately involved in the creation of each individual. Not one of us is the result of mere human procreation; and not one of us is an accident.

What are human beings that you are mindful of them, mortals that you care for them? Yet you have made them a little lower than God, and crowned them with glory and honor. (Psalm 8:4-5, NRSV)

Watch any TV program these days about the animal kingdom or the human race and the viewpoint will always be the same: people are not different from animals. Wrong! says the Bible. They couldn’t be more different!

Whatever your personal understanding might be about exactly how God created the world, the Bible maintains that men and women are no accident, but rather the distinct and separate creation of God. We are not just another animal, even an animal of a very superior kind; we alone are made "in the image of God" (Genesis 1:27). And historically, whenever we have lost a sense of the dignity and uniqueness of the human race, all sorts of horrors have generally followed.

But not only is humankind made by God in a general way; God is intimately involved in the creation of each individual. Not one of us is the result of mere human procreation; and not one of us is an accident. As David poetically put it: "For you created my inmost being; you knit me together in my mother’s womb. I praise you because I am fearfully and wonderfully made" (Psalm 139:13-14). And having created us, he then sustains us! As Paul put it, quoting from a Greek poet, "In him we live and move and have our being" (Acts 17:28).

Little wonder, then, that David was filled with awe as he looked at the stars one evening, marveling at God’s creation. But his greatest amazement, as he records in Psalm 8, was that, in the light of the vastness of that universe, that God should care about people -  people that he has made "a little lower than God, and crowned them with glory and honor" (Psalm 8:5, NRSV).

Don’t lose your sense of wonder at God’s creation of the human race and its unique position in God’s heart and plan. Be like David and praise God for that today.

Come, let us bow down in worship, let us kneel before the Lord our Maker; for he is our God and we are the people of his pasture, the flock under his care. (Psalm 95:6-7)