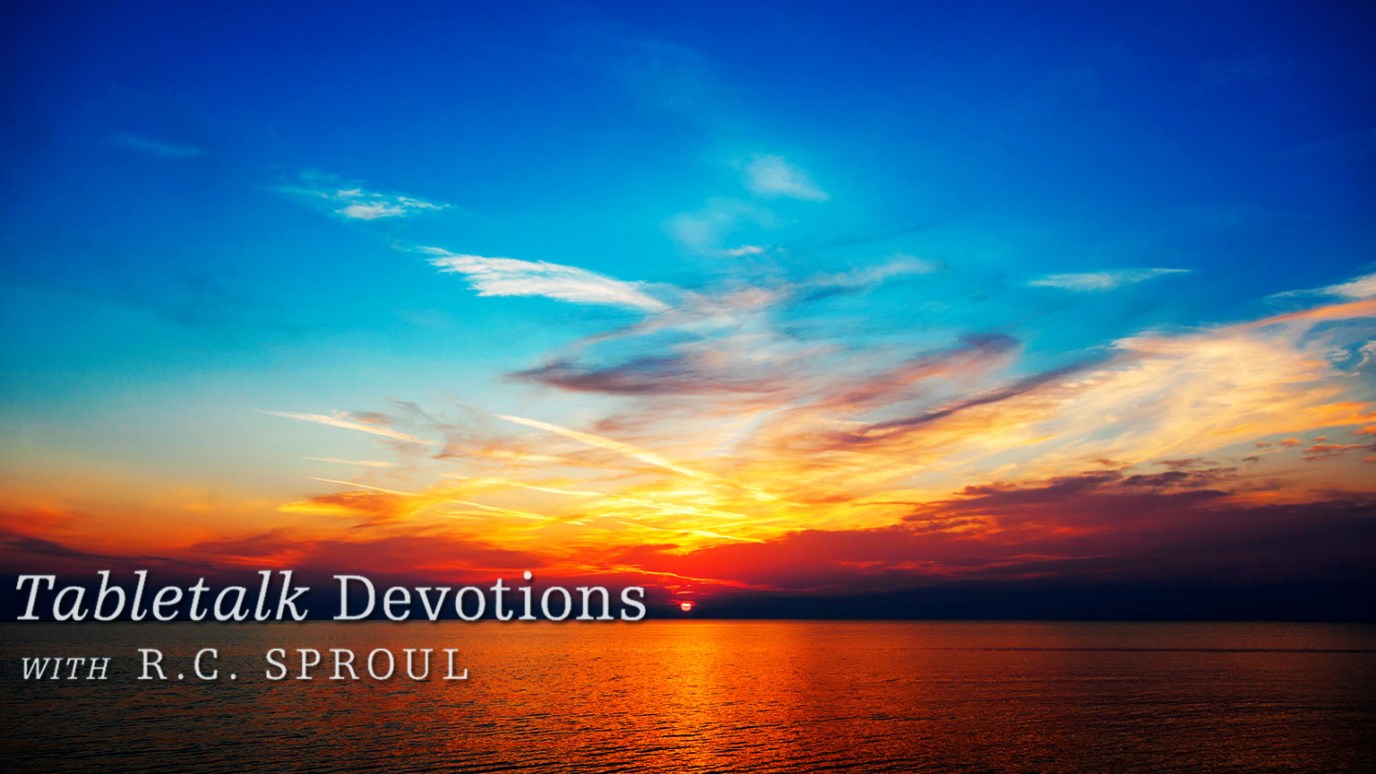 What is your response when you see the wicked judged? Is it one of ungodly delight, or does it cause you to look heavenward, to fear and praise God?

“So the children of Israel went into the midst of the sea on the dry ground, and the waters were a wall to them on their right hand and on their left” (Exodus 14:22).

We have before us the history of that work of wonder which is so often mentioned both in the Old and New Testaments: the dividing of the Red Sea before the children of Israel. This awesome and terrifying act of God was the death of the Egyptians but the praise and triumph of the Israelites. It was a type of baptism, for Israel’s passage through the waters was typical of the conversion of souls (Isa. 11:15). And the Egyptians’ destruction was typical of the final ruin of all impenitent sinners (Rev. 20:14).

In the single act, God revealed His almighty power over nature by dividing the sea and opening a passage through the waters. Job 26:12 says, “He stirs up the sea with His power, and by His understanding He breaks up the storm.” The God of nature does not restrict Himself to its laws, but, when He pleases, He can make the tide turn where He will. And so, for the purpose of delivering His people, God stood between them and the Egyptians. Using Moses as an instrument of His will, He divided the sea so the Israelites could safely walk through on dry ground.

This crossing happened at night with no light from the moon (for it was a new moon). The darkness served the purpose of confusing the Egyptians in their pursuit of the Hebrews. And it allowed for the light from the cloud to be the only source to guide the Israelites through the waters of the Red Sea. It was in the midst of this darkness that the Lord destroyed the Egyptians by closing the waters over them, just as He covered the earth in judgment during the time of Noah. And just as God’s name had been glorified in the judgment of the wicked, so now He was glorified by the power He displayed in the destruction of the Egyptians and in the salvation of Israel.

As the Israelites looked upon the strewn corpses that drifted along the shore, they feared and praised the Lord for His mighty deed. When we look upon the desolation of the wicked, we are more respectful of the power of God and more grateful of His salvation. It is as Isaiah said, “They shall go forth and look upon the corpses of the men who have transgressed against Me” (Isa. 66:24). And when we see the judgment of the Lord, we will fear Him and our faith in His righteous power will be strengthened (Ex. 14:31).

What is your response when you see the wicked judged? Is it one of ungodly delight or does it cause you to look heavenward, to fear and praise God? As you read today’s passage, what attributes of God stand out? How does your knowledge of these characteristics of God strengthen your faith in Him?

A Place for Heaven to Hear from Us
Dr. Ralph Douglas West

Have Confidence in God!
Encounter with God

God Calls Us to Come Clean
Dr. Michael Youssef
Follow Us
Grow Daily with Unlimited Content
Uninterrupted Ad-Free Experience
Watch a Christian or Family Movie Every Month for Free
Early and Exclusive Access to Christian Resources
Feel the Heart of Worship with Weekly Worship Radio
Become a Member
No Thanks