Critics: Stay Away or Draw Close to Them? 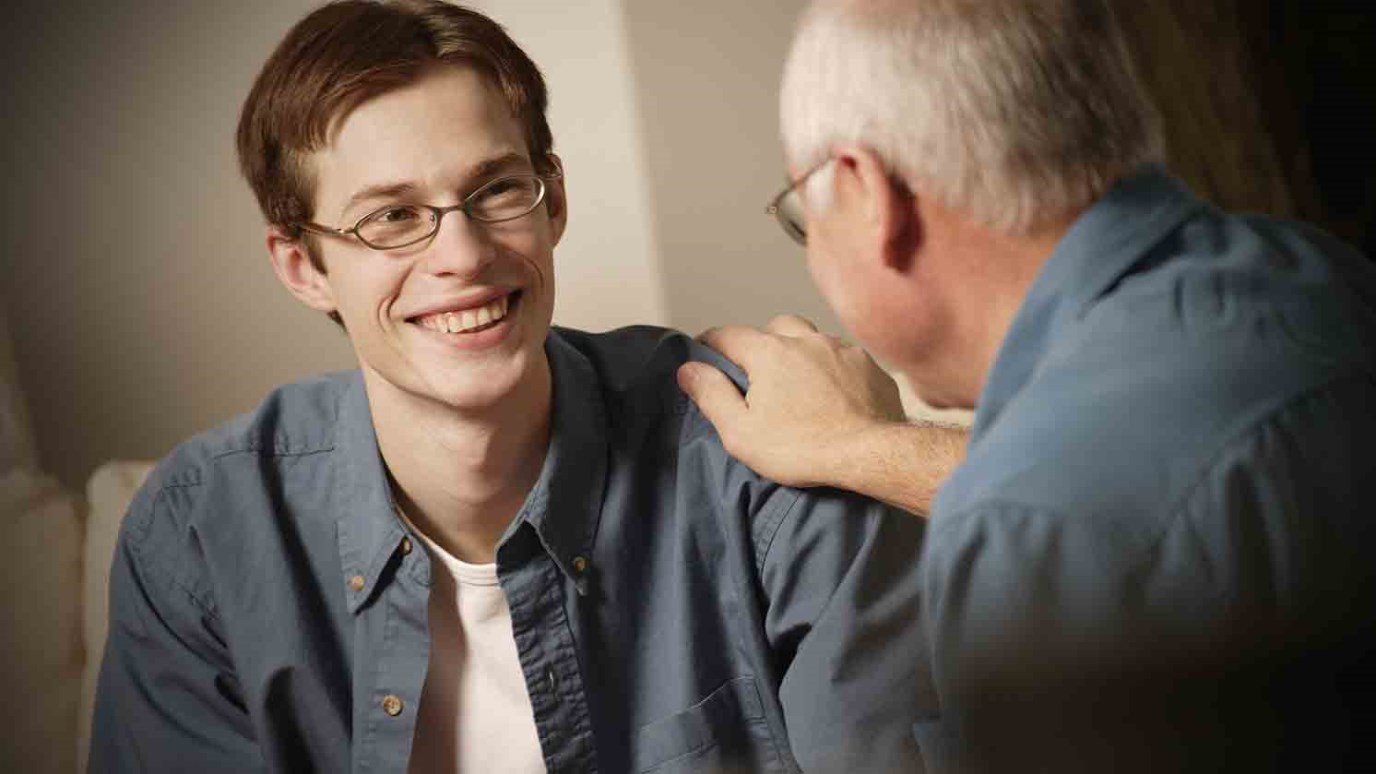 As we seek to lead as Jesus led, it’s important that we surround ourselves with truth-tellers, rather than friends alone.

Criticism hurts, especially the non-constructive kind. We tend to stay away from such critics. But is that the wisest choice? Should we draw close to them instead of pulling away from them?

Murray Bowen, the father of family systems, coined the phrase “non-anxious presence.” He used this term to describe a personal quality that when a leader exhibits it, can keep a family or a group’s overall emotional reactivity and anxiety down. He and others suggest that leaders should not cut off their critics, but should actually stay connected to them in a calm way.

Just after the arrival of the Holy Spirit in Acts, chapter 2, people were declaring that everyone was out of their mind or drunk. Peter confronted the crowd with strong words and invited the crowd to “listen carefully to what I say.” This is the same Peter who just a few days earlier was ready to pack up his disciple role and return to fishing. Jesus had been arrested, crucified and buried. Yet, here, we find him calmly and clearly making the greatest assessment of what had happened in Jerusalem. The Holy Spirit had truly gotten hold of him and provided him with a non-anxious presence!

Ernest Shackleton, one of the greatest explorers ever, modeled this non-anxious presence with his Antarctica expedition crew as they were marooned for over a year in 1915-1916 after their ship was crushed by the ice. His calm presence and his drawing to difficult crew members allowed him to lead them all to safety. Not one man perished. Here’s what he did.

The greatest counsel on this matter comes from Proverbs 19:20 which says, “Listen to advice and accept discipline, and at the end you will be counted among the wise.” Critics can be beneficial to us because they offer a different perspective.

As we seek to lead as Jesus led, it’s important that we surround ourselves with truth-tellers rather than friends alone. Sometimes critics are able to share truth without risking friendship. Proverbs 27:6 reminds us that Wounds from a friend can be trusted, but an enemy multiplies kisses.

So, how can we present a non-anxious presence to those who are our critics or to those with whom our personalities rub? I suggest these ideas:

As counter-intuitive as this may seem, staying calmly connected to your critics can help you grow as a leader and move your church or organization forward. As we seek to maintain positive, God-honoring relationships, let’s pray:

Father, thank you for the blessing of being a part of Your work for Your glory. Help me to stay calmly connected to my critics and be an encouragement to them and a reflection of You. Guide me as I seek to build others up rather than tear them down. In Jesus’ name I pray, Amen.