Criticism, the Gospel and You 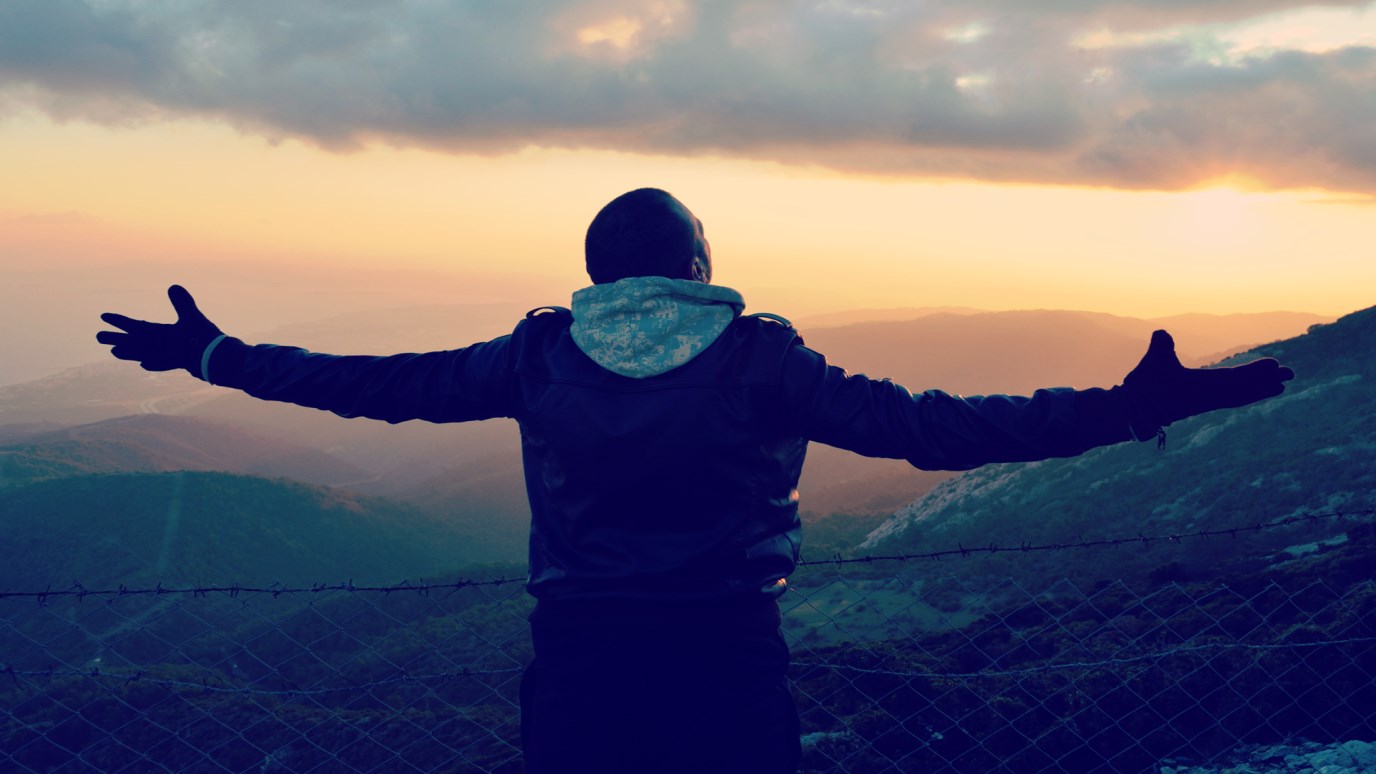 Allow God to integrate the Gospel in your life and use criticism as a positive force for your spiritual maturity.

The mere mention of that word pierces my heart like a ninja star.

Criticism is a reality of life. The only way not to get criticized is to not exist.

I’m learning that criticism can actually be a positive force in my life and yours.

How? Glad you asked, Home-skillet.

First, integrate the Gospel in your life. Romans 8:1 (ESV) says,

“There is therefore now no condemnation for those who are in Christ Jesus.”

According to the Gospel of grace, you are “in” Christ Jesus which wondrously means Jesus was brutally executed and condemned on the cross for all your sins. If God does not condemn you, then we betray the Gospel and its glorious effects in our lives when we let a human condemn us through criticism.

Second, because of the Gospel, we don’t have to uphold an image because Jesus was upheld and condemned on the cross.

This Good News frees us to admit when we were wrong and warranted the criticism we received.

Therefore, we can apologize, restore the relationship, learn from the criticism, and move on.

Third, consider the source from which your criticism originates.

Fourth, give your critics the grace you received from Jesus. People could criticize you because they’re reacting out of old wounds and arrested spiritual development.

Allow God to integrate the Gospel in your life and use criticism as a positive force for your spiritual maturity.