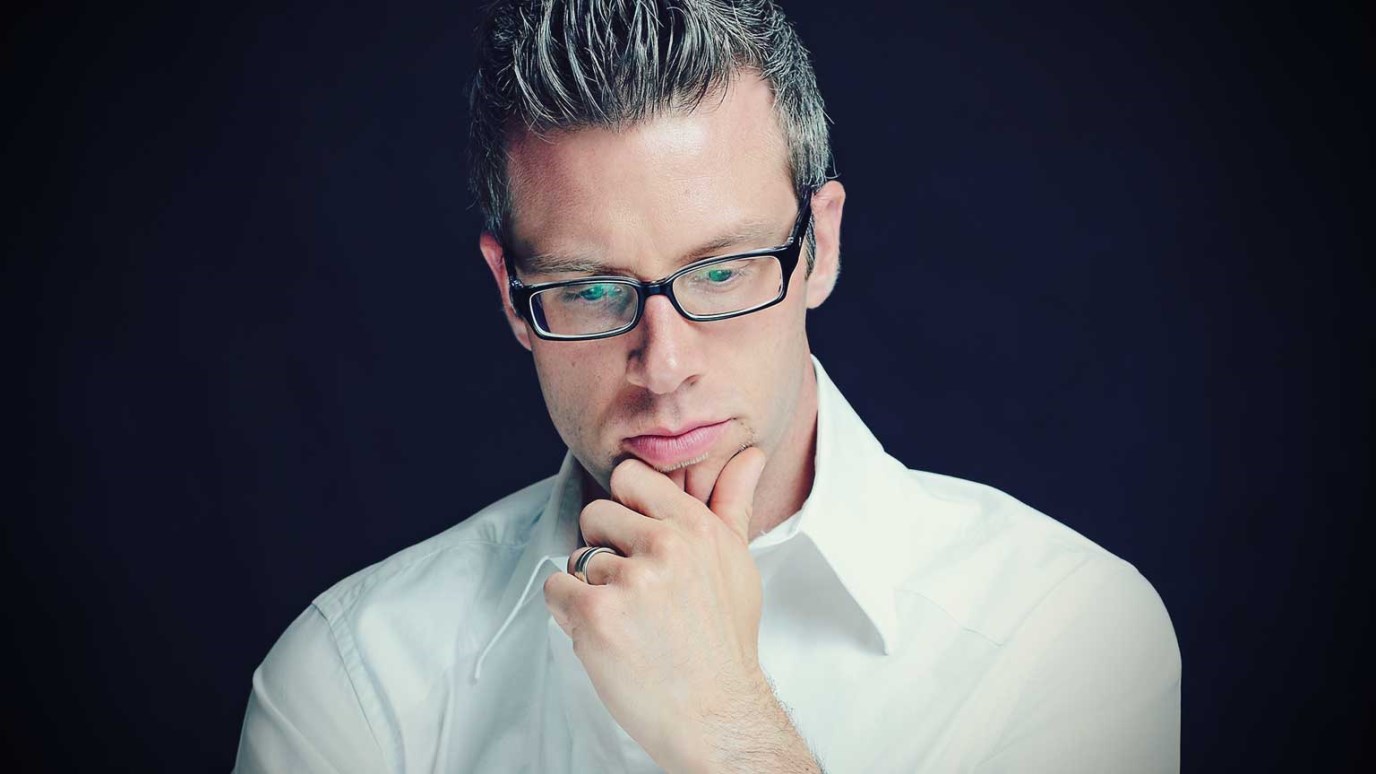 Weigh every criticism. If it’s valid, learn from it; if it's not, release it and move on.

According to the people who stay up late at night and worry about these things, immediate feedback is a necessary part of learning. If you’re trying to learn a new skill, and do it well, you need to have a way of knowing if you’re doing it right or wrong while you’re doing it.

First, (and this took me a long time to learn) those critics are sometimes living with a lot of pain, and anger is the only language they know.

I’ve learned to listen to my critics to see if their anger is a mask used to deal with a deep pain. Sometimes, the only way some people can tell you they’re hurting is by attacking us. If we can refrain from being defensive in the moment, we may be able to open a door of care and healing.

Second, even if the criticism is intended to wound me, it still may be correct.

Can you hear the truth, even when it hurts?

When criticism is brought against you, test it.

Is the criticism valid?

Have I been misunderstood?

Sometimes, I have to own the truth of the criticism brought against me. Even more, I need to thank the person for bringing it to me. God has funny ways of crafting me more into the likeness of His Son.

Third, I hope you have friends who will tell you the truth. All of us need brothers and sisters who love us enough to tell us how it really is.

When they bring something to your attention, hold it like gold. The truth may have been hard for them to bring, but they loved you enough to say it anyway. Friends like this are hard to find. Treasure them.

Listen to every criticism. Weigh it. If it’s valid, learn from it.

If it’s not, release it and move on.

But be careful. Not liking the messenger isn’t reason enough not to listen to the truth – even if it’s a hard truth about ourselves.

The Best Witness at Work: A Controlled Tongue
Revive Our Hearts
Follow Us
Grow Daily with Unlimited Content
Uninterrupted Ad-Free Experience
Watch a Christian or Family Movie Every Month for Free
Early and Exclusive Access to Christian Resources
Feel the Heart of Worship with Weekly Worship Radio
Become a Member
No Thanks