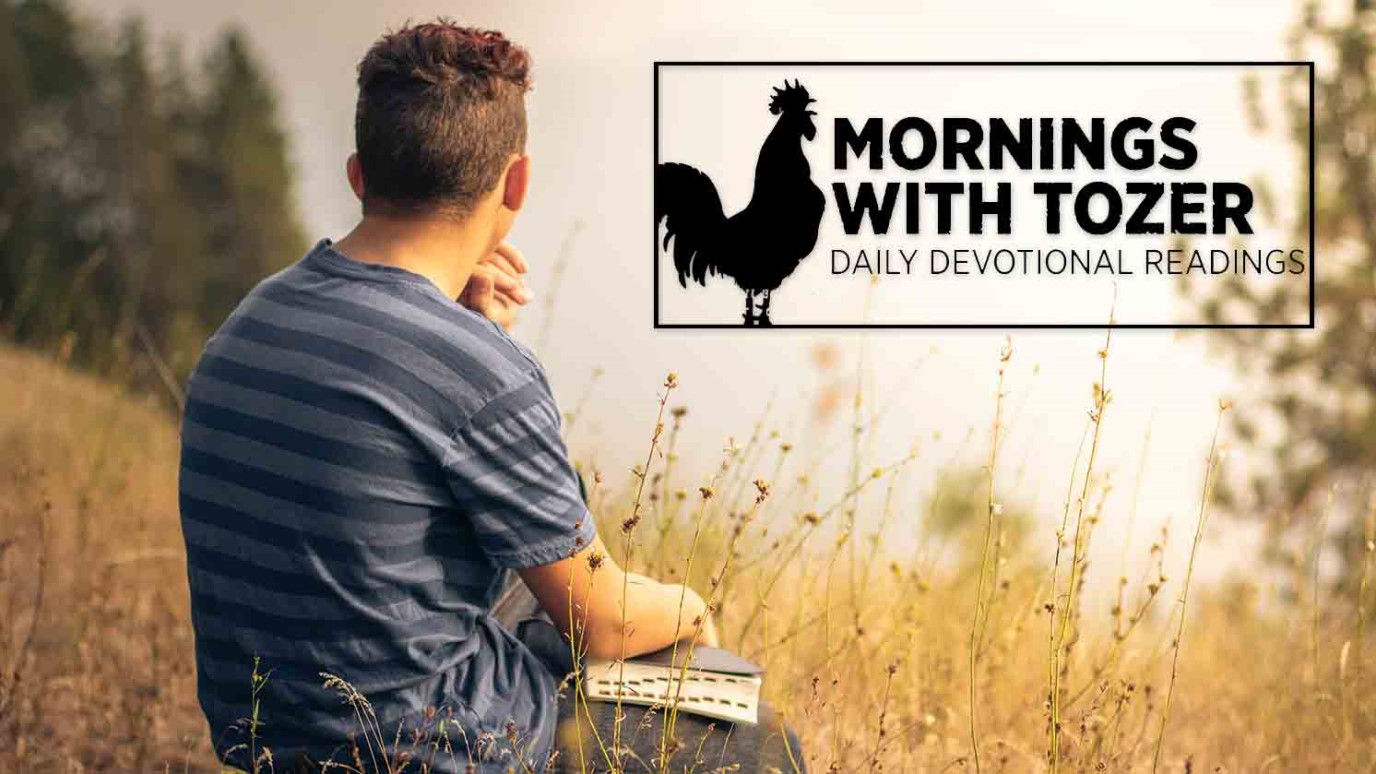 People have many different ideas about the most important moment of their lives on this earth.

People have many different ideas about the most important moment of their lives on this earth. We know of many who have testified to the great importance of their own spiritual decision—the act of faith whereby they committed themselves and their entire futures to God!

I believe the Bible makes it plain that the single most critical, most important time in the life of Abraham was when he heard and answered the call of God. Unexpectedly and dramatically, God revealed Himself to Abraham and called him to be a pilgrim. It is a lesson to us that when Abraham was called, he by faith obeyed and went, even though he did not know where he was going!

I have found comfort in the doctrine of prevenient grace, which, simply stated, is the belief that before a sinner can seek God, God must first have sought him.

In Abraham’s case, I believe that if he had been insensitive, he would never have heard God’s voice calling him, and if Abraham had rejected God’s overtures, the whole history of the world would have been vastly different—and different for the worse!

Heavenly Father, I thank You for Abraham’s example: He heard Your voice, and he obeyed. May it be so in my life as well, Lord.

Give Time to God
A.W. Tozer

The End of the Age
A.W. Tozer
Follow Us
Grow Daily with Unlimited Content
Uninterrupted Ad-Free Experience
Watch a Christian or Family Movie Every Month for Free
Early and Exclusive Access to Christian Resources
Feel the Heart of Worship with Weekly Worship Radio
Become a Member
No Thanks