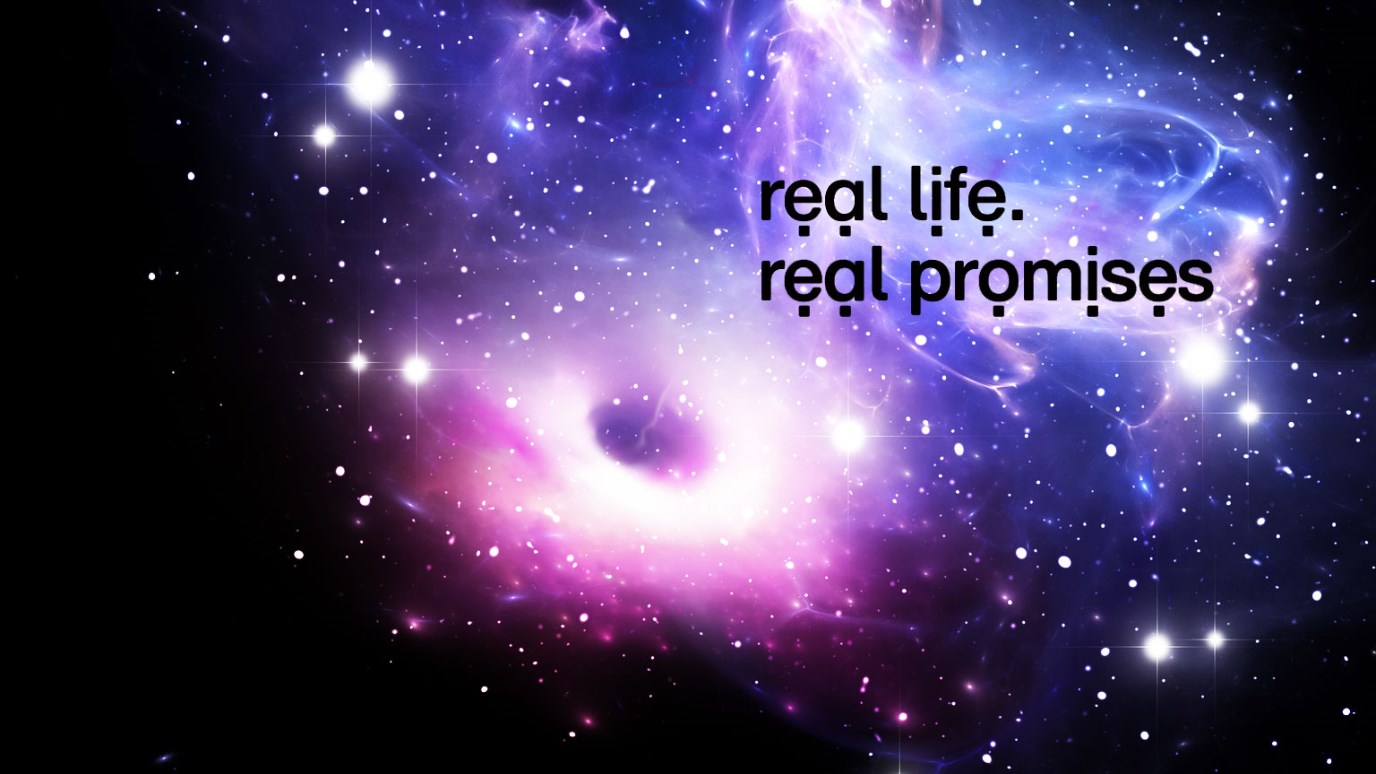 Regardless of how you may feel, here’s the truth: you are the product of the loving heart and hand of the Creator-King of the universe.

Imagine a king who rules a chaotic kingdom. We would suspect that he lacked power. Or consider a common man with the power to build a kingdom. In a short time he would be proclaimed king. Finally, think of a king who rules his kingdom with such balance and efficiency that his power and his rule are seamless. Everything is done, but done with grace. No abuse of power, but no lack of kingly control.

Genesis 1 tells us that by the time God created man and woman, he had fashioned a perfect environment in which they were to live. His power to create went hand in hand with his kingly design. And the pinnacle of his creation was man and woman, created in his image. Remember: God had the right (he is king of the universe) and power (he proved it in the first six days) to make the seventh day of creation happen exactly as it should. And that he did.

You are evidence of the unparalleled Creator-King’s marriage of creativity and right to rule. Regardless of how you may feel, here’s the truth: you are the product of the loving heart and hand of the Creator-King of the universe.

God’s Promise to You: “I am totally pleased with who I have created you to be.”

A Spot of Green
NewSpring Church