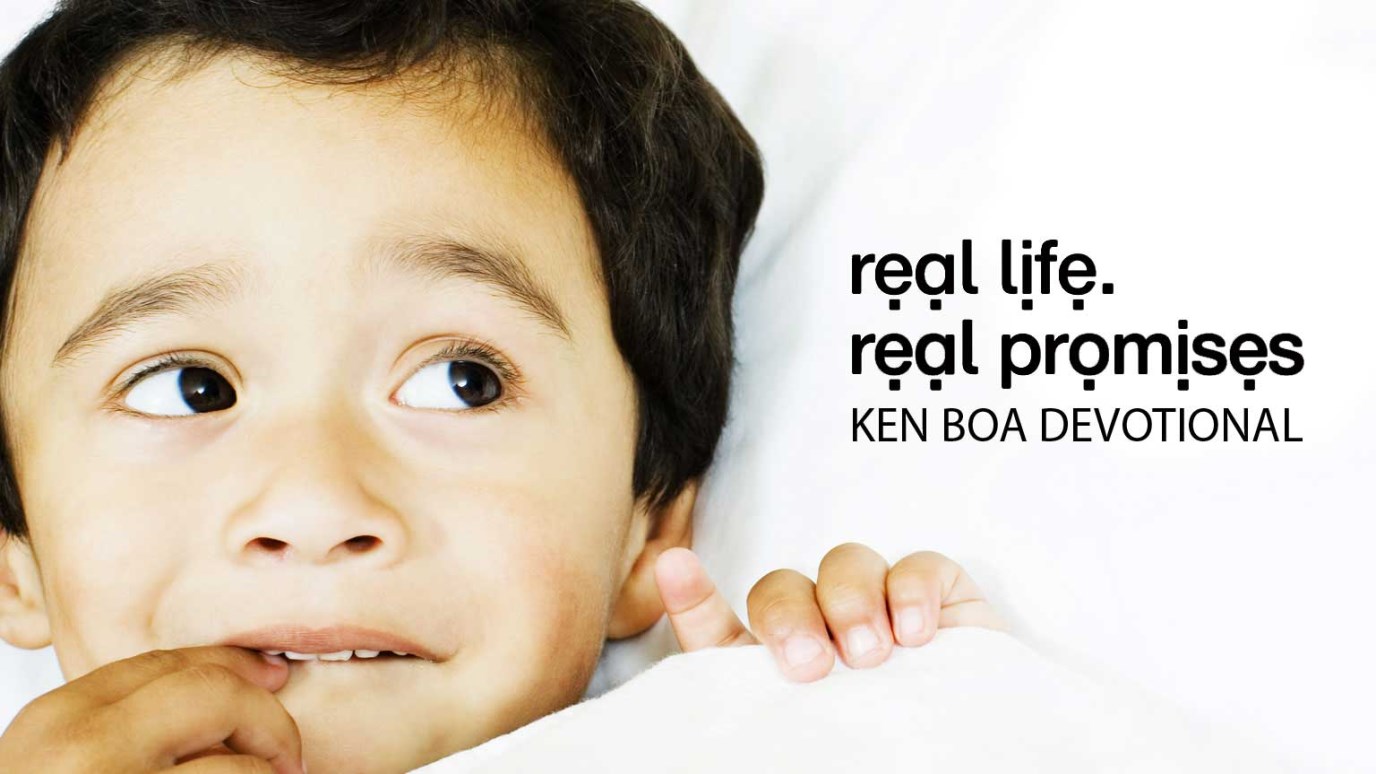 Next time you’re attempting to view a problem from a new perspective to see if God really means what you’re afraid He means, remember—He doesn’t change His mind where His word is concerned.

Human creativity says, “If a problem can’t be solved one way, it will be solved another.” Thomas Edison, of course, is the textbook example of looking at a problem from different angles until the solution is found. On his one-hundredth try, his electric light bulb finally worked. It just didn’t enter his mind after 30, 50, or 80 tries that it wasn’t supposed to work.

But man’s creative genius has a negative side as well. The same ability to examine a problem from all angles in search of a solution drives fallen man to examine a responsibility from all angles in search of an escape! Think of all the areas of life in which God’s will is clear in Scripture—the permanence of marriage, the sanctity of human life, sexual preferences and activities—but which are continually debated and often not obeyed. We move from angle to angle, from perspective to perspective, from reason to reason, seeking a vantage point from which to view God’s will without it affecting our personal preferences.

When we do this, we act like a pagan ruler in the Old Testament named Balak. He was so afraid that his kingdom was going to be overrun by the multitudes of Israelites approaching the Promised Land that he employed a diviner named Balaam to come and curse the invading nation. He took Balaam to the top of three different mountains in Moab so that he could get a good look at Israel, convinced that when he saw them clearly he would pronounce a curse upon them. But each time Balaam blessed them instead. His message to Balak: “Sorry, but regardless of how I look at your problem, God keeps saying the same thing. If he says Israel is going to have the Promised Land, then you can believe they are going to have it. He’s not like us. He doesn’t change his mind.”

Next time you’re attempting to view a problem from a new perspective to see if God really means what you’re afraid He means, remember—He doesn’t change His mind where His word is concerned. Be creative in applying His word, not in avoiding it.

God’s Promise to You: “The only perspective from which to view my word is eternity.”

Your Source of Strength
Dr. Bill Bright
Have you ever asked, "Why, God?"
Emily Manke
Follow Us
Grow Daily with Unlimited Content
Uninterrupted Ad-Free Experience
Watch a Christian or Family Movie Every Month for Free
Early and Exclusive Access to Christian Resources
Feel the Heart of Worship with Weekly Worship Radio
Become a Member
No Thanks