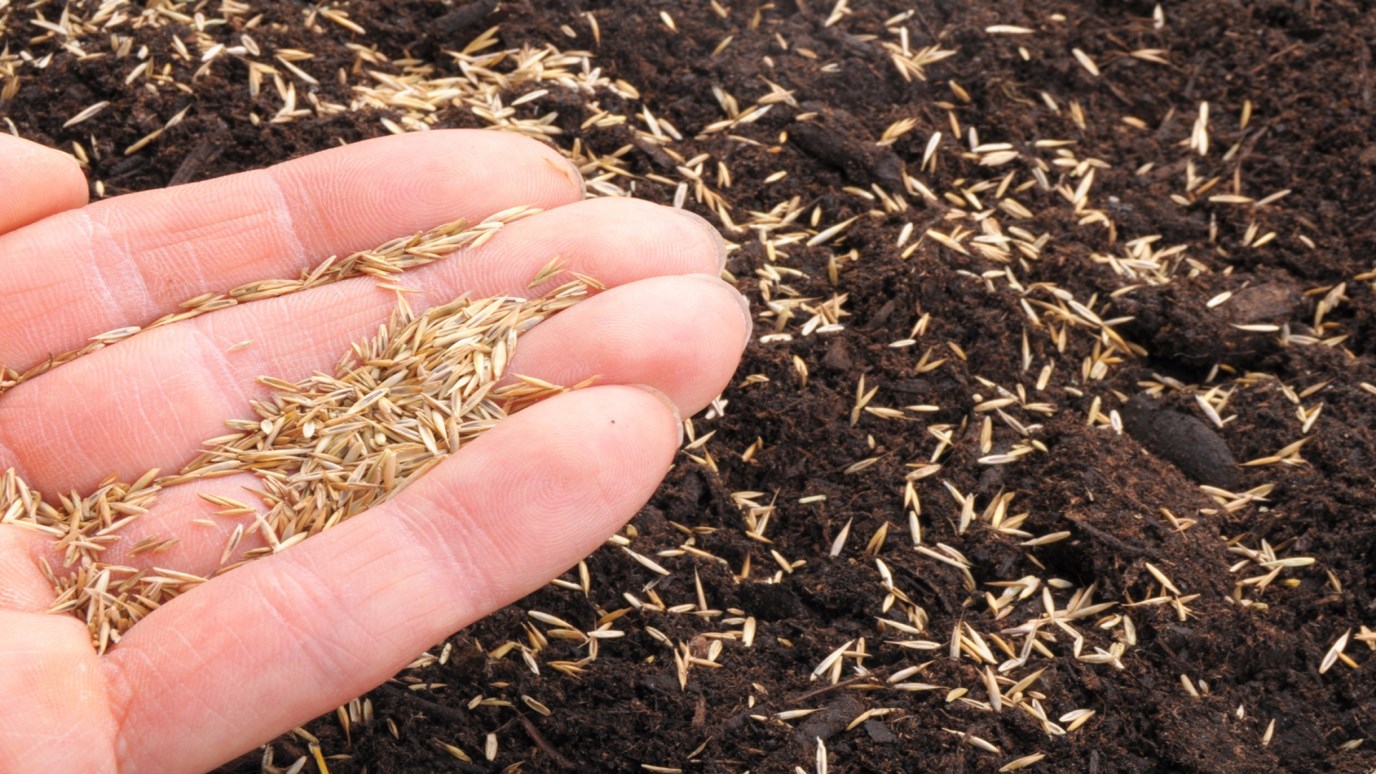 Jesus, who spoke thoroughly of seeds and sowing, was well aware that tending the weeds of materialism, immorality or fear may simply leave us open to the planting of idolatry of a different varietal.

In the 1930s, a vine native to Japan was introduced throughout the United States as a highly effective means for controlling erosion. Forty years later, the USDA officially declared this miracle-vine a weed. While visitors to the South are immediately taken by scenic glimpses of kudzu-blanketed landscapes, natives keep their doors shut to keep the creeping plant from taking over their houses. Growing better in the South than it does even in its native environment, kudzu can grow as much as a foot per day, climbing trees, barns, telephone poles—and anything else that gets in its way. And while these vines actually do help prevent erosion, they also destroy entire forests, wrapping themselves around every inch, smothering every tree from needed sunlight.

The chronicles of southern kudzu came to mind at a similar story in recent headlines. The article describes an isolated farm village in the mountains of northern Mexico that has been about the work of recruiting cats. Attempting to counter a frightening population of rats for a town of 3,000 (health officials estimate as many as 500,000 rats in this small village), some believe importing cats is the most logical solution. But as “cat donations” begin to accumulate steadily, others are less sure it is a foolproof plan. Stray cats that haven’t been sterilized may only create more problems. Their plague of rats, some warn, may quickly be replaced by a plague of cats.

Does it ever feel like life is a similar testing ground of creative or destructive gardening, trial and error, cause and effect? What do you do when the attitude you attempted to import to control false hope somehow becomes a growing spirit of sarcasm? Or the vow you made to silence your critical words seems to evolve into a mounting plague of unvoiced frustrations? Sometimes it feels like we are only bouncing between extremes, pulling weeds only to transplant them, working on the leak in one corner only to find we’ve sprung a leak in another.

Christianity can introduce a life that is not much different than problem-solving with cats and kudzu. Like the vines brought in to counter one problem, we, too, can easily end up introducing another. Fighting to counter our inattentiveness to hospitality or to peace or to God’s Word, we might battle laziness and lethargy or struggle to correct our time and routine, only to find that as victory seems to loom in the garden the battle is now against a quickly creeping sense of self-righteousness. The plague of the weeds of apathy is easily replaced by an infestation of arrogance.

Jesus, who regularly countered apathy with active commands, seemed also to know well our capacity for self-righteousness, warning hearers to be on guard against the “yeast of the Pharisees.” It is all too often the weed that creeps in and takes over while we believed we were planting better fruit (and very well may have been). He also warned that our adversary is like an enemy who comes and sows weeds among the wheat while everyone is sleeping. And often, this mystery gardener may well be ourselves. Jesus, who spoke thoroughly of seeds and sowing, was well aware that tending the weeds of materialism or immorality or fear may simply leave us open to the planting of idolatry of a different varietal.

With these teachings in mind, C.S. Lewis once commented that errors often come in pairs. Our adversary, he writes, “always sends errors into the world in pairs—pairs of opposites. And he always encourages us to spend a lot of time thinking about which is the worse. […] He relies on your extra dislike of the one error to draw you gradually into the opposite one.”(1) It is a struggle that calls us to be faithfully self-aware, lest we oscillate from one weed to another. “But do not let us be fooled” writes Lewis. “We have to keep our eyes on the goal and go straight through both errors.”

And at this, the goal of course is Christ—nothing less, nothing added—not Christian truth, not Christian charity, but Christ himself. The goal is Christ, who walks at our side even as we find ourselves struggling to hike through the weeds we have created, the idol varietals we have simply exchanged, the plague where there was once a pest. “But you are of Christ,” the apostle Paul reminds, “and Christ is of God.” Wherever we find ourselves, this is our hope: that even in our oscillating we are being tilled and cultivated by the Spirit into the image of the one who created us. God is at work; God is the first and most able Gardner, and to this hope the Christian clings, lost in wonder, love and praise. For after the first few steps of the Christian life and well into the journey of new creation, we realize that creeping vines and mounting plagues can be uprooted and transformed to beauty only in his able hands.

Get Out of the Pit
Jeff Schreve

The Scorpion and the Tortoise
Greg Laurie

Daniel: The Impact of a Godly Influence
Dr. Charles Stanley
Follow Us
Grow Daily with Unlimited Content
Uninterrupted Ad-Free Experience
Watch a Christian or Family Movie Every Month for Free
Early and Exclusive Access to Christian Resources
Feel the Heart of Worship with Weekly Worship Radio
Become a Member
No Thanks