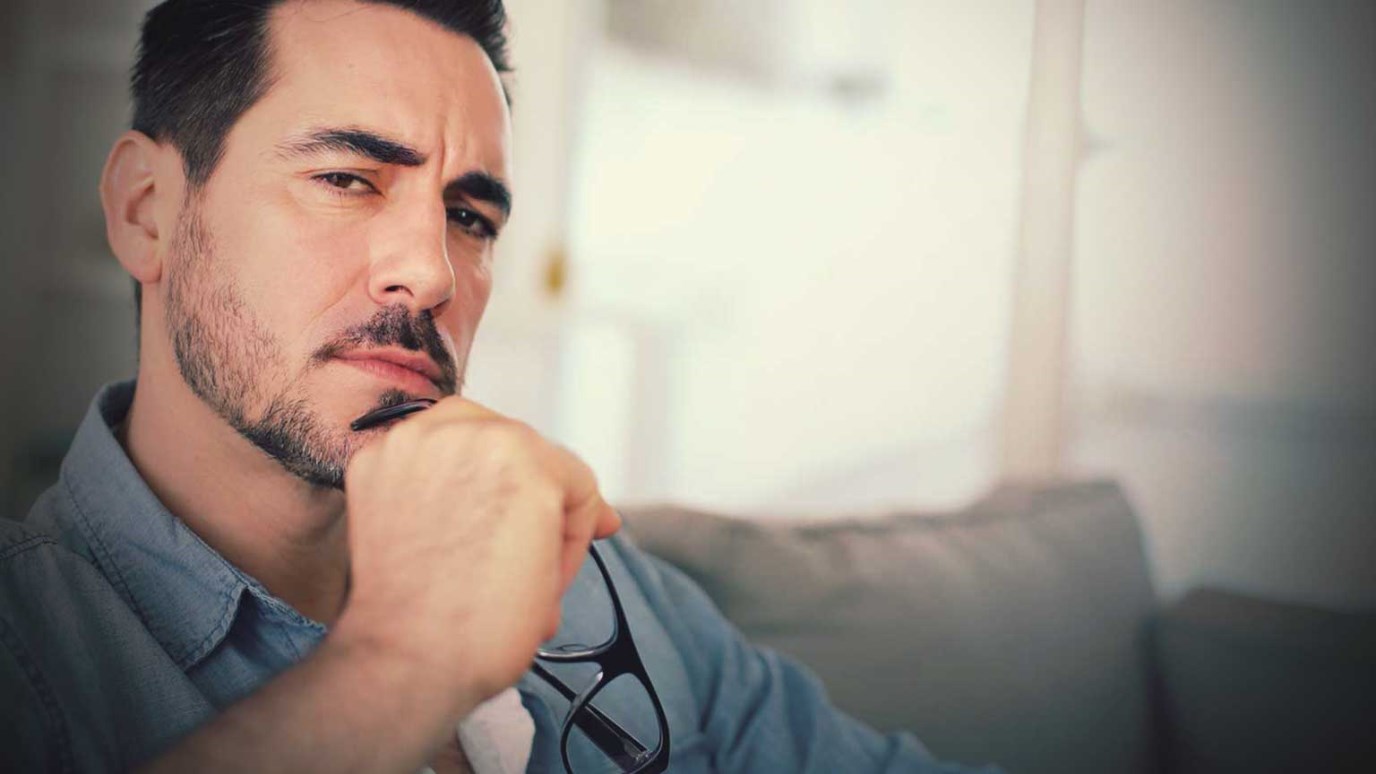 We are not living in a world of chance happenings, but in a universe planned and orchestrated by a Sovereign God, who knows you well, and wants you to know Him too! Do you believe in the God who creates?

So God created the great creatures of the sea and every living and moving thing with which the water teems, according to their kinds, and every winged bird according to its kind. And God saw that it was good.

I want you to read this verse very carefully. It is describing God’s Creation. Creation is an operative word in this devotional. See the phrase “according to their kinds” and “according to its kind”? That is a very important choice of words. You see, God created. He didn’t cause things to evolve. If you believe in the God of the Bible, you should believe in Creation. No, I don’t think believing in Creation is necessary for salvation, but believing in evolution, or refusing to consider Creation, does indicate to me a lack of credence given to the power of the God in which we believe. I have a harder time believing in the strength of your faith, if you want yield all power to the Living God of the Bible.

I recently had the opportunity to sit under the teaching of a prominent bio-chemist. His doctorate was so specialized in the study of life, there has to be few who are as educated in the field. He is a Creationist. In spite of the knowledge placed within his mind, he is convinced all of nature didn’t just happen by chance, but by the hand of an Almighty, Loving God, who carefully planned it all, and spoke it into existence.

He believes, because he believes, but he has added to that belief a great deal of fact. He can back up his faith with hard evidence. He works with a group called Answers in Genesis (answersingenesis.org). When I heard the explanations, I marveled even more at all my God has and can do.

The reason the bird is not just like the fish, and the dog is not just like the cat, and you and I are not just like the monkeys is not explained by evolution of time (which isn’t happening today by the way, so why would we believe it happened in the past) is because the God of Creation made them just the way He intended....and He did it by His spoken Word. That is also, while I’m in the neighborhood, why a man is not like a woman. God intended that as well. (And, Lord, I am thankful for the difference!) He knitted you and me together in our mother’s womb. (Doesn’t that make us special? Doesn’t that make life special?)

We are not living in a world of chance happenings, but in a universe planned and orchestrated by a Sovereign God, who knows you well, and wants you to know Him too! Do you believe in the God who creates? Do you believe He can? Do you appreciate that quality of His character? Thank Him for creating you today so that you may come to know Him!