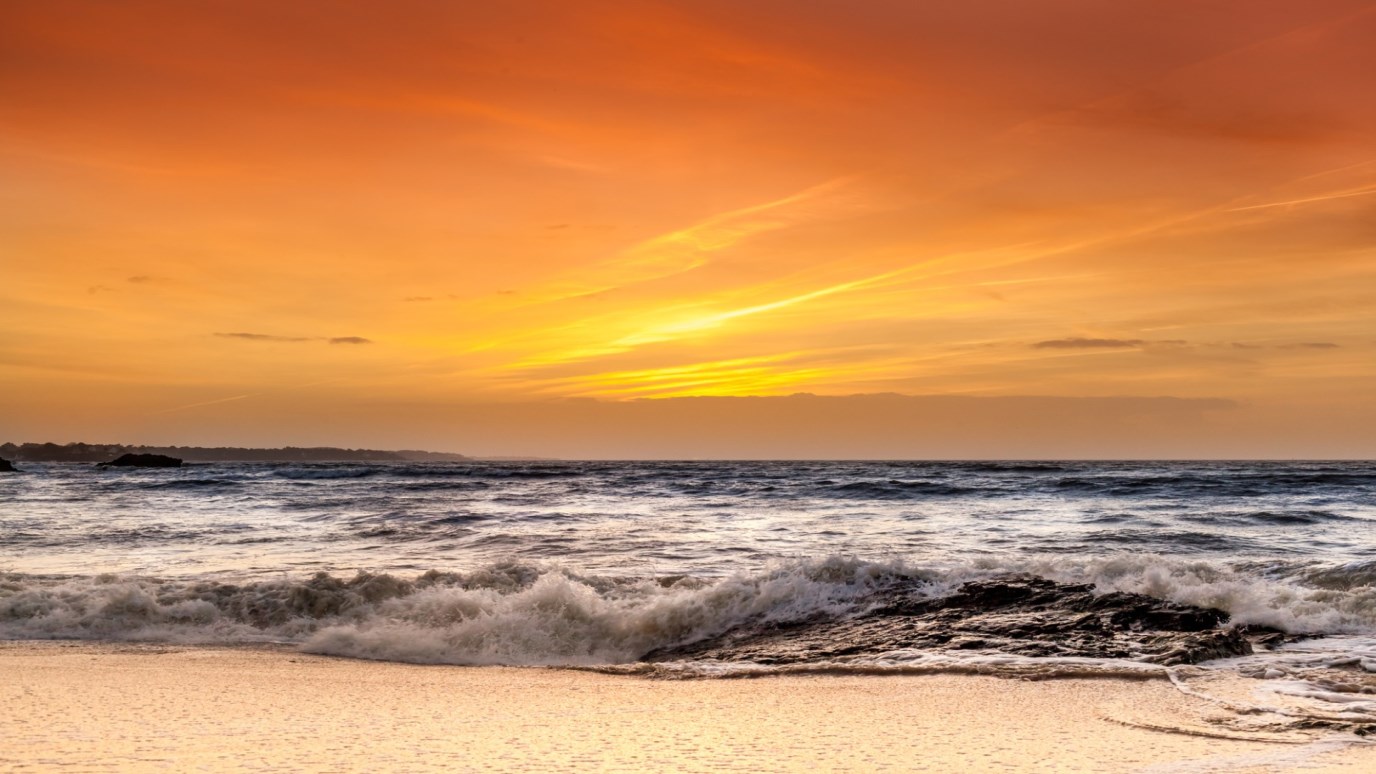 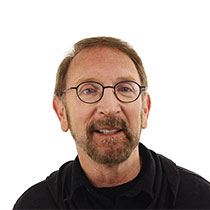 In this excerpt from God's Blogs, Lanny Donoho imagines what God might have said about the creation of the universe and the first human beings.

I created a universe.

Yep, a whole universe with stars and planets, galaxies and big black holes, lots of movable parts and colors and everything.

I got a little bit carried away. I started with just little pieces: atoms or smaller protons and electrons. Most of you know about those. Some of you even know about the smaller pieces called neutrinos and quarks and subquarks. There are even smaller pieces... but you haven’t found them... yet. You will... you’ll be amazed!

Anyway, I took these tiny little pieces and formed space and moons and solar systems and some things that you can’t imagine but are bigger than anything you can get your head around. I focused a lot of My attention on this one ball of dirt and water.

Sorry for the long list... I get carried away every time I think of it. It was just a great, fun week.

Then toward the end of the week... I made My most astounding creation. It’s amazing what God can do when He mixes some dirt and water and cells and then breathes some God-life into it.

It’s the closest thing to ME I’ve ever created.

When My first human opened his eyes and took his first breath, we just stared at each other in the face.

Then I started laughing, and he didn’t know what to do (mainly because he had never done anything before). But as he looked at Me and saw Me smiling... it was just natural for him to smile back (that’s the way I made him).

I was so excited and elated and laughing all over! For a while all I could do was just watch him. Then we talked and new synapses formed in his brain (just like I made them to), and he learned... and we both had experiences that had never existed before—even for Me.

It was great, but the whole time, I knew something was missing. He felt it, too.

What happened next almost made Me surprise Myself! I took part of that man and formed something—some ONE—that made both of us step back in wonder.

When the man stepped back, he almost fell into a canyon.

When I stepped back, I almost fell off the edge of eternity (metaphorically speaking). SHE WAS INCREDIBLE!

I laughed again, and then I cried. The man did the same thing I did; (he’s a lot like Me).

He needed a word that wasn’t there yet. I gave it to him: Thanks

We’d never had gratitude before. It was exactly as I’d hoped it would be. I said, “You’re welcome,” and then I stepped away for a while so he could bask... and I could be alone again. Interesting feelings for Me: much joy... huge elation about what I had just created... but I wanted to be able to not know what was getting ready to happen.

Like I said, I really started something this week. And even though I know everything that’s about to happen, I’d still have to say... it was really, really good! 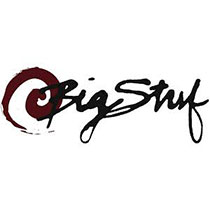 Boasting in the Knowledge of God
JR Vassar

Navigating the Challenges of Life, Part 2
Dale Bronner
Follow Us
Grow Daily with Unlimited Content
Uninterrupted Ad-Free Experience
Watch a Christian or Family Movie Every Month for Free
Early and Exclusive Access to Christian Resources
Feel the Heart of Worship with Weekly Worship Radio
Become a Member
No Thanks